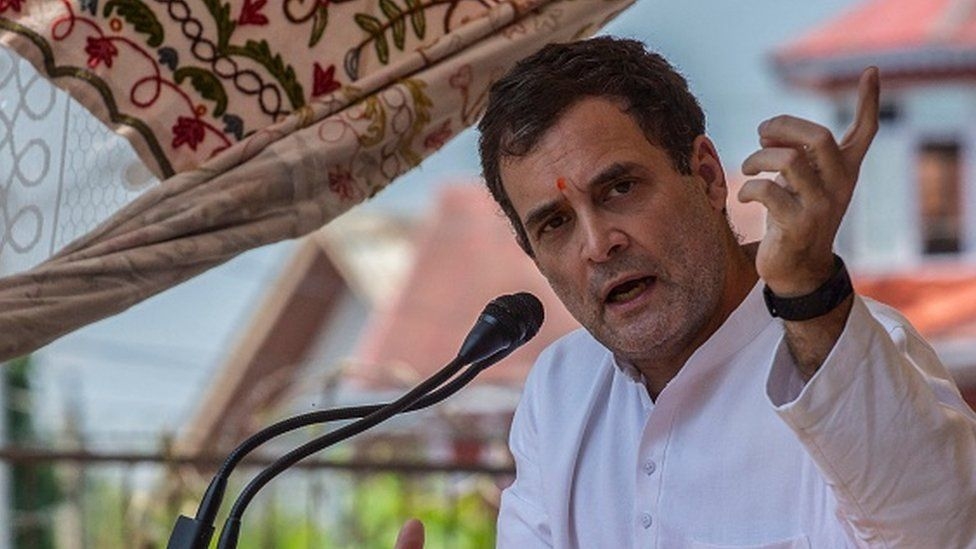 Rahul Gandhi on Friday accused Twitter of being “biased and interfering in the country's political process” by blocking his account. Rahul said Twitter was denying his “millions of followers the right to an opinion” and termed it as an attack on the democratic structure of the country.

The Congress MP asked whether Indians should allow companies just because they are beholden to the Government of India to define our politics. “It's obvious now that Twitter is actually not a neutral, objective platform. It is a biased platform. It's something that listens to what the government of the day says,” he charged in a video message on YouTube. “By shutting down my Twitter (handle) they are interfering in our political process. A company is making its business to define our politics. And as a politician I don't like that,” he said.

“This is an attack on the democratic structure of the country. This is not an attack on Rahul Gandhi. This is not you know simply shutting Rahul Gandhi down. I have 19-20 million followers. You are denying them the right to an opinion. That's what you are doing,” Rahul said in the video message.

“Our democracy is under attack. We are not allowed to speak in Parliament. The media is controlled. And I thought there was a ray of light where we could put what we thought on Twitter. But obviously, that's not the case,” he said.

Twitter had temporarily suspended Rahul's account after he shared photos of the family of a nine-year-old victim of alleged rape and murder in Delhi. Twitter has said that it has followed the due process as Rahul's tweet on the family of the victim was against its rules and the law. 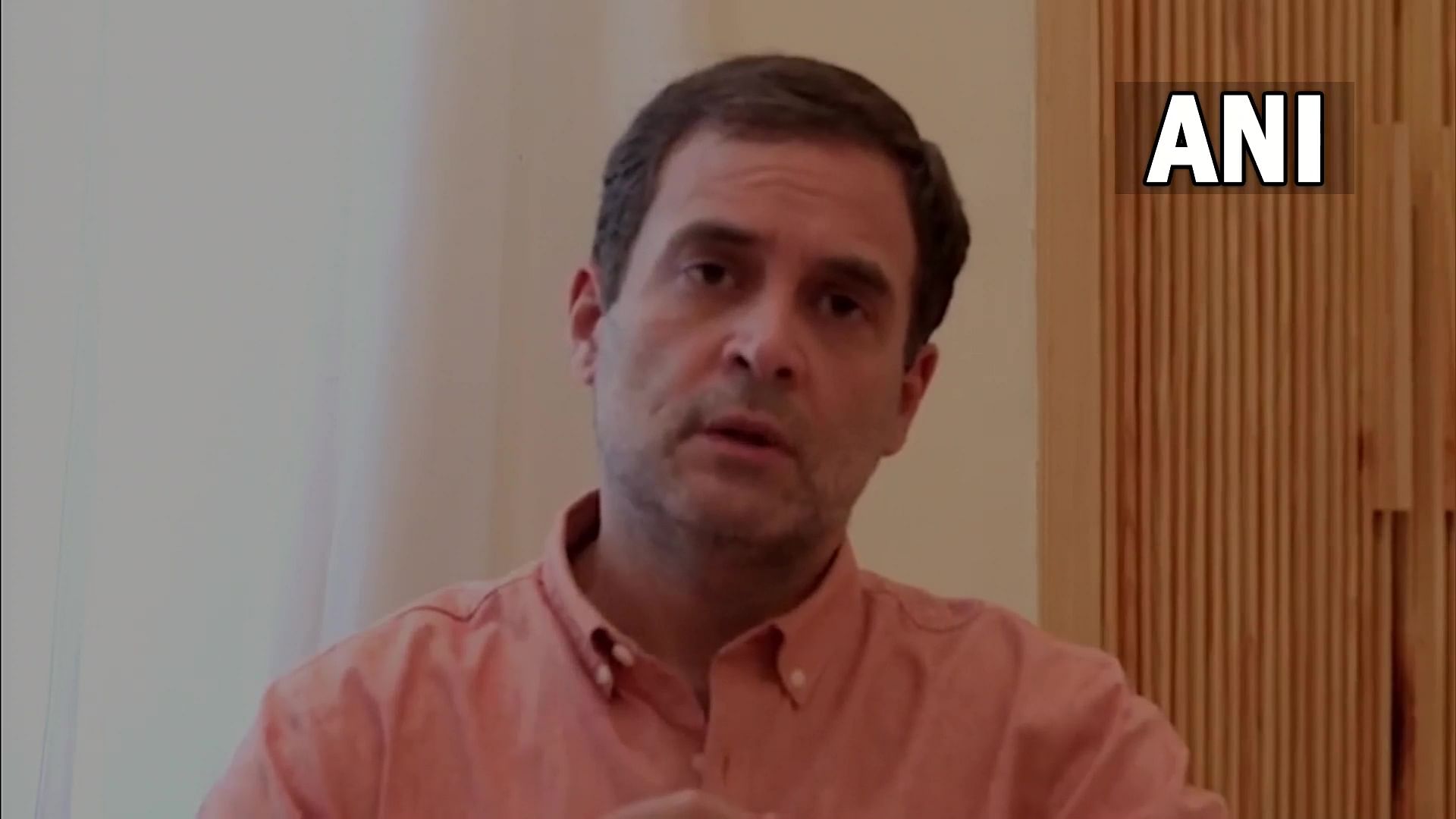