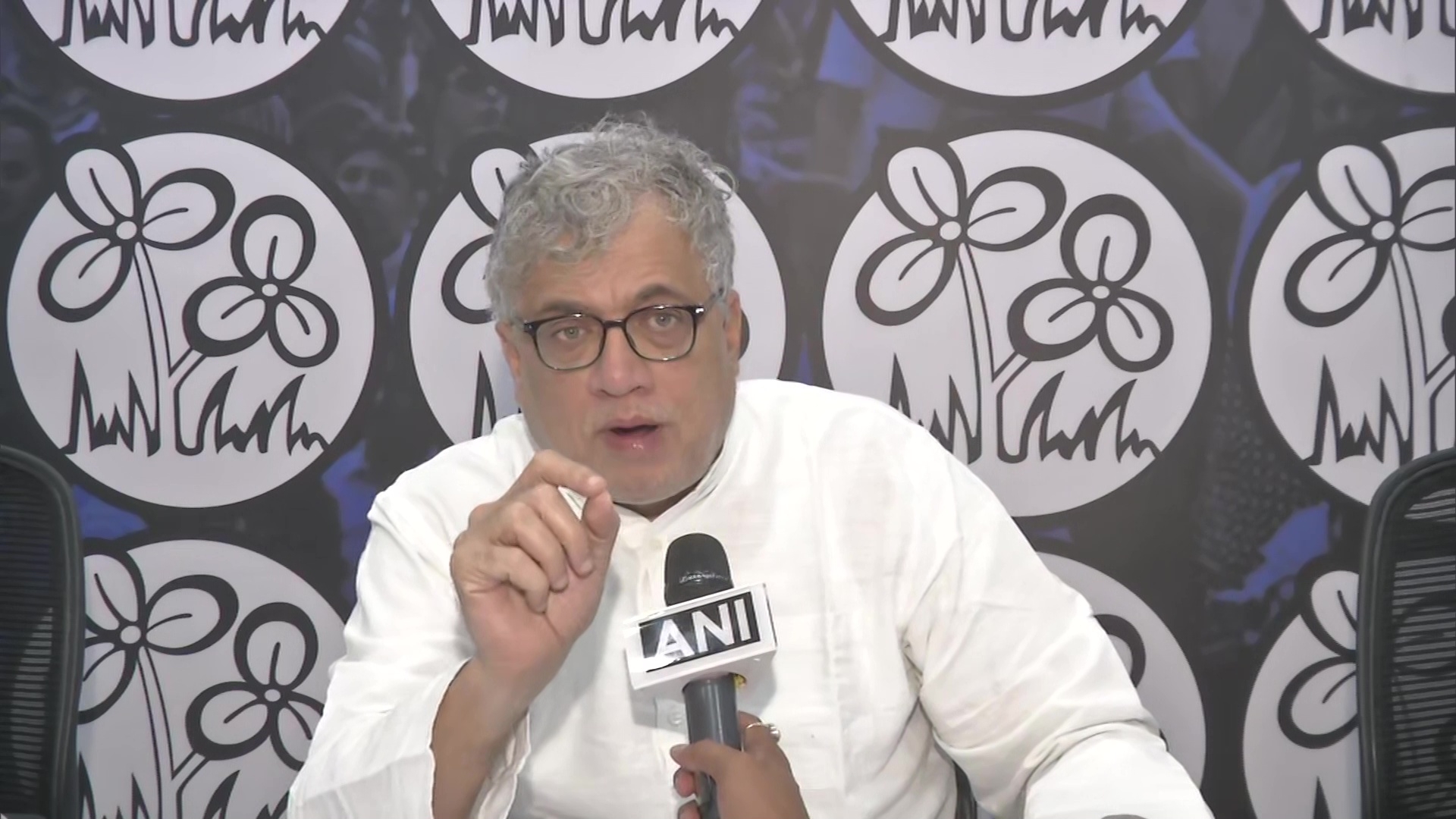 Kolkata: Welcoming Supreme Court’s verdict on the Pegasus issue, Trinamool Congress leaders said that the TMC had raised questions against the BJP-ruled central government during the monsoon session of the Parliament.

TMC Rajya Sabha MP Derek O'Brien while addressing the media in Goa said the ‘hard work’ of TMC has been paid off by the verdict of the apex court.

“From political leaders to the media, nobody is safe under the BJP government. Despite several questions raised by the TMC, BJP leaders didn’t reply to the questions asked. After Bengal, Goa, Tripura and then people of the entire country will give befitting reply to the act of BJP,” said Derek.

TMC Lok Sabha MP Saugata Roy, also welcoming the verdict, claimed that every opposition had raised its voice against the security of people and the Supreme Court had stood by the common people.

However, BJP national vice president Dilip Ghosh said that the BJP-led central government will follow the order of the apex court.

Asked if it is a blow to the BJP, Ghosh said that other political parties are afraid by the work done by BJP and also that nothing can blow BJP away.

Notably, the Supreme Court on Wednesday appointed a committee comprising three technical members and supervised by its retired judge Justice R V Raveendran to conduct a “thorough inquiry” into allegations of use of Pegasus software for unauthorized surveillance. 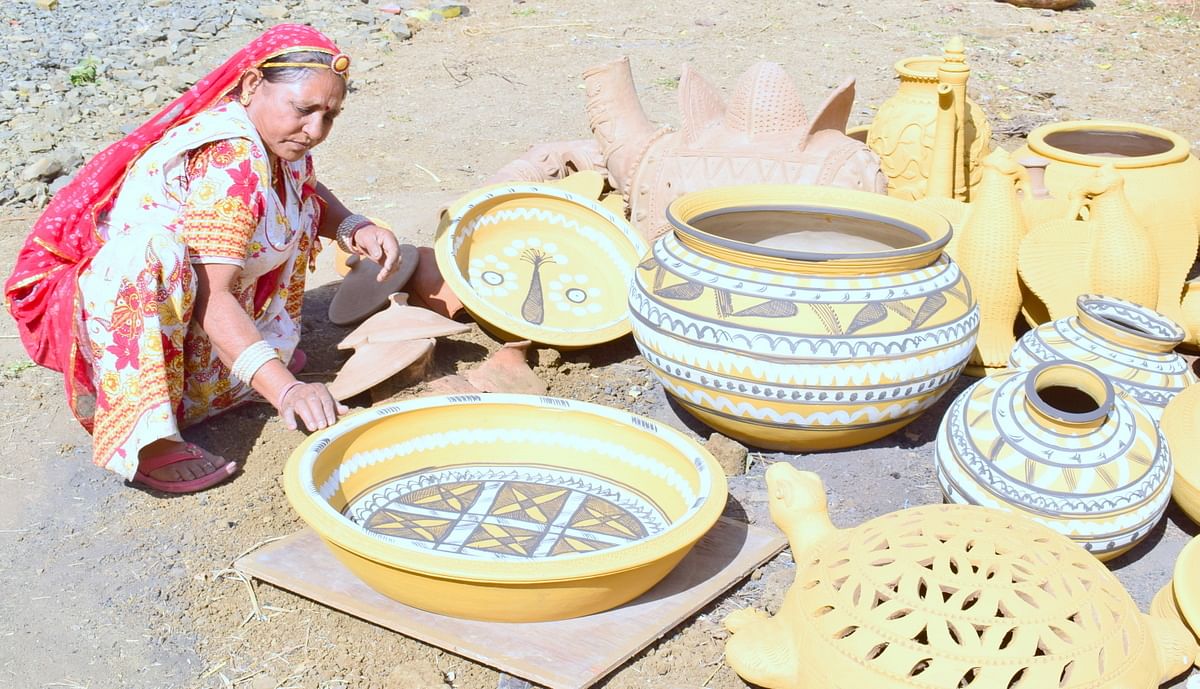