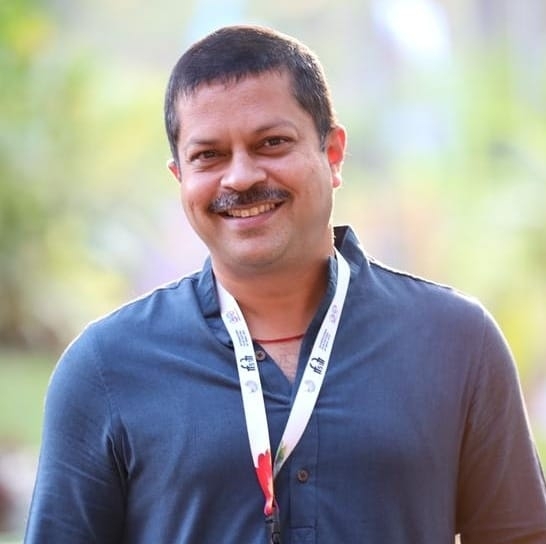 Kolkata: A day after resigning from the Congress party, former Goa CM Luizinho Faleiro reached Kolkata amid intense speculation of him joining the Trinamool Congress. Along with Faleiro, several other leaders have also come to Kolkata.

It can be recalled that Faleiro, in his press conference, had lauded West Bengal Chief Minister Mamata Banerjee’s ‘streetfighter’ spirit.

“Mamata Banerjee has fought and succeeded in stopping BJP from entering Bengal. She symbolises woman empowerment. She can bring the country back on the track of development and progress,” Faleiro was heard saying.

While resigning from the Congress MLA post, Faleiro took to Twitter and said, “Today my Goa is bleeding & suffering due to the BJP administration. I want to bring a NEW DAWN to Goa & start a new movement in the state. And I appeal to all Goans to join me. GOA NEEDS A CREDIBLE ALTERNATIVE.”

Talking to the Free Press Journal, BJP Goa spokesperson Sharmad Raiturkar said that the BJP will approach people to vote on the basis of development done by the BJP and also that TMC’s entry to Goa won’t affect the BJP.

“Not just in normal days even during the pandemic the BJP had served the people of Goa. So on the basis of work done the people will vote for BJP. BJP is not at all worried about the entry of TMC or AAP,” claimed Raiturkar. 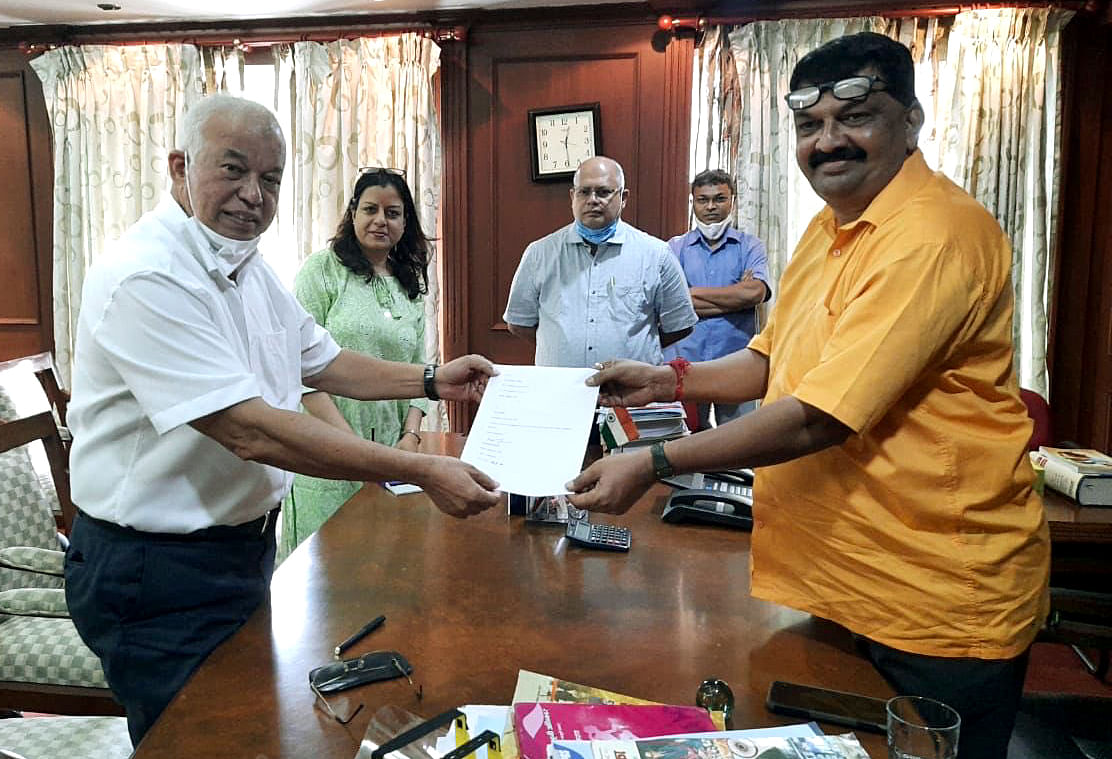