According to TMC sources, Abhishek is scheduled to attend several meetings in Goa.

Notably, last week Mamata Banerjee visited Goa and urged people to give a chance to Trinamool Congress to bring back ‘democracy’ in the state.

Meanwhile, Goa TMC leadership including Jorson Fernandes, Priya Rathod and Jayesh Shetgaonkar on Monday took on dig at the ruling BJP government in Goa for the deteriorating infrastructure and the horrible condition of roads that were the root cause of multiple deaths owing to road accidents.

Fernandes said, “Goa CM could not keep the promise because it was not an achievable goal. Have you looked around you? The problem is everywhere and it is so serious!”

However, inaugurating a Kali Puja pandal, Mamata Banerjee slammed the Congress for allegedly ‘compromising’ with the BJP.

“TMC was formed after I came out of Congress. TMC doesn’t compromise but fight for which we have formed the government in West Bengal three times. But Congress actually compromises with BJP for which BJP got power,” claimed Mamata.

Slamming the TMC Supremo, West Bengal Congress Chief Adhir Ranjan Chowdhury said that the BJP in West Bengal has grown due to the TMC.

“It is still clear that BJP and TMC have a pact as both the parties want to clip the power of the Congress. TMC is responsible for the rise of BJP and those who don't become loyal to TMC supremo Mamata Banerjee become enemies of the TMC,” said Adhir. 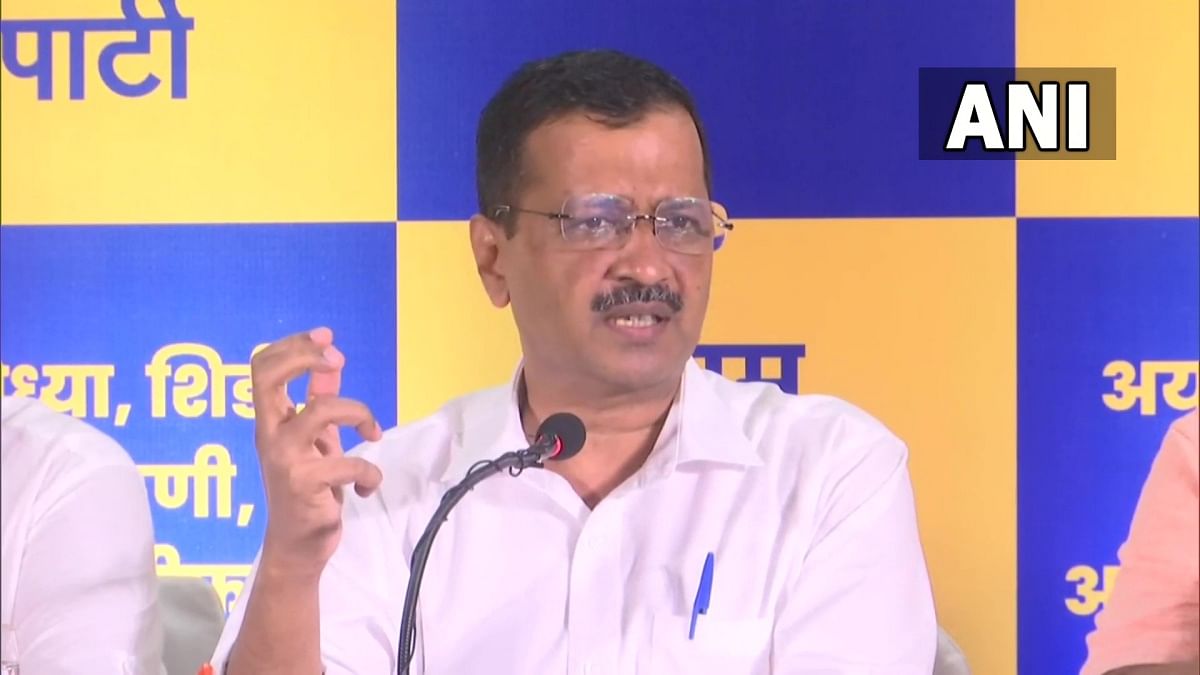 'Both Congress and BJP are corrupt, they work in collusion': Delhi CM and AAP Convener Arvind...