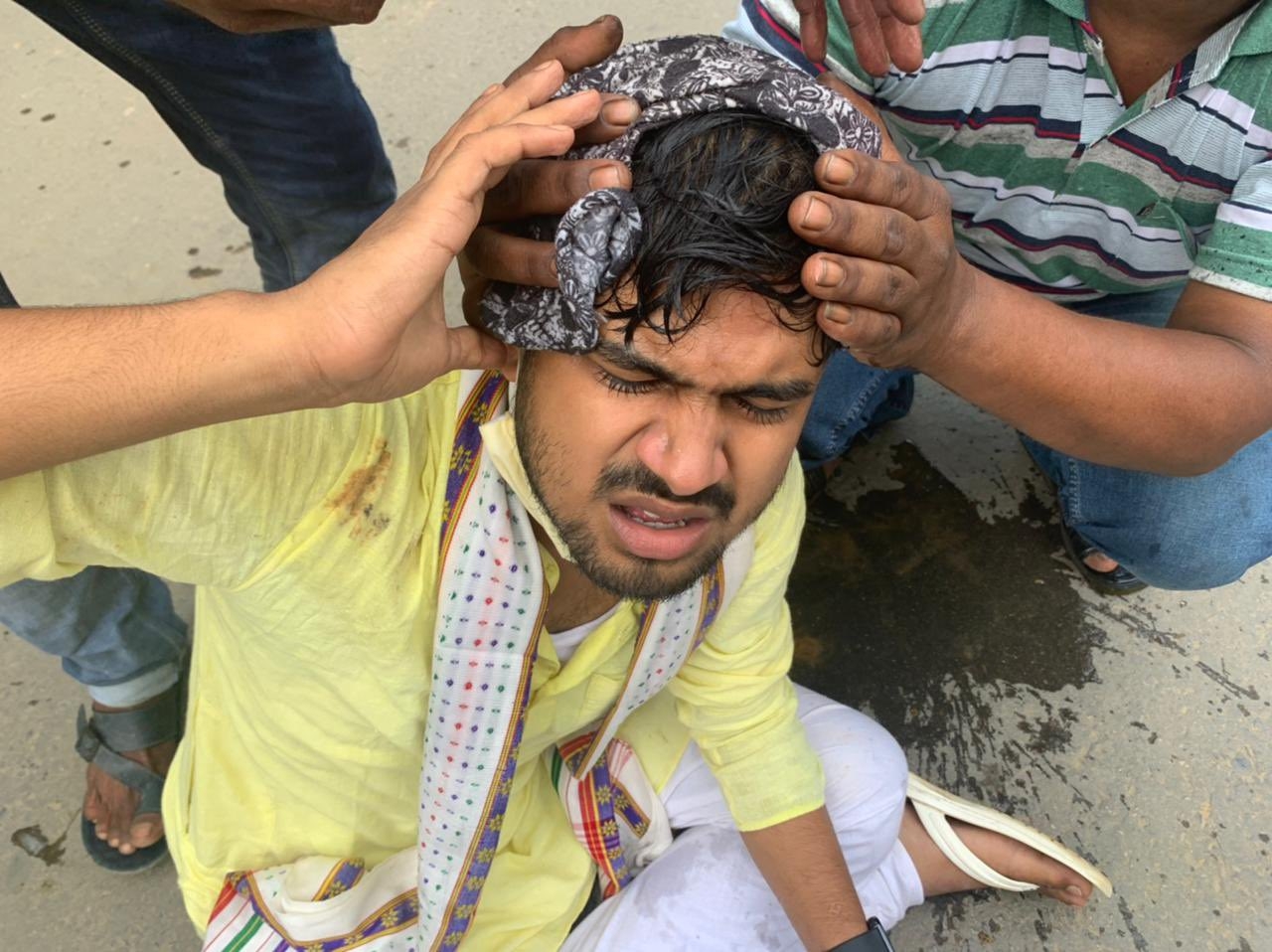 TMC leaders to agitate in Delhi on Monday against attack on party workers in Tripura | Photo: Twitter/@abhishekaitc

Tripura: The Trinamool Congress (TMC) will stage an agitation in front of Gandhi’s statue in the Parliament over the Tripura issue on Monday.

Following a tussle with the Tripura police, the TMC now plans to agitate over the issue not just in West Bengal but also in the national capital to portray the alleged ‘undemocratic’ moves of the Bharatiya Janata Party (BJP).

TMC Rajya Sabha MP Dola Sen who visited Tripura on Sunday said that she will take up the issue in the Parliament and not just agitate outside the House but will also discuss the issue during the session.

“Everyone should know about the atrocities of the BJP. The police under the instruction of the BJP government had slapped false cases on the TMC cadres and also attacked them leaving them seriously injured. This is a serious issue and should be discussed in Parliament as 2000 BJP cadres' violence didn’t violate pandemic act but only 14 TMC cadres' protest did,” said Dola.

TMC Lok Sabha MP Saugata Bose said that she will also ask the opposition parties to participate in the protest and also be vocal against the BJP both inside and outside the House.

West Bengal BJP spokesperson Shamik Bhattacharya said that just to be in the headlines the TMC is ‘staging drama’.

“It is not that easy to oust the BJP in Tripura. Just to hide their atrocities in West Bengal and to create unnecessary chaos in Parliament that would lead to adjournment of the session the TMC is doing drama,” said Shamik. 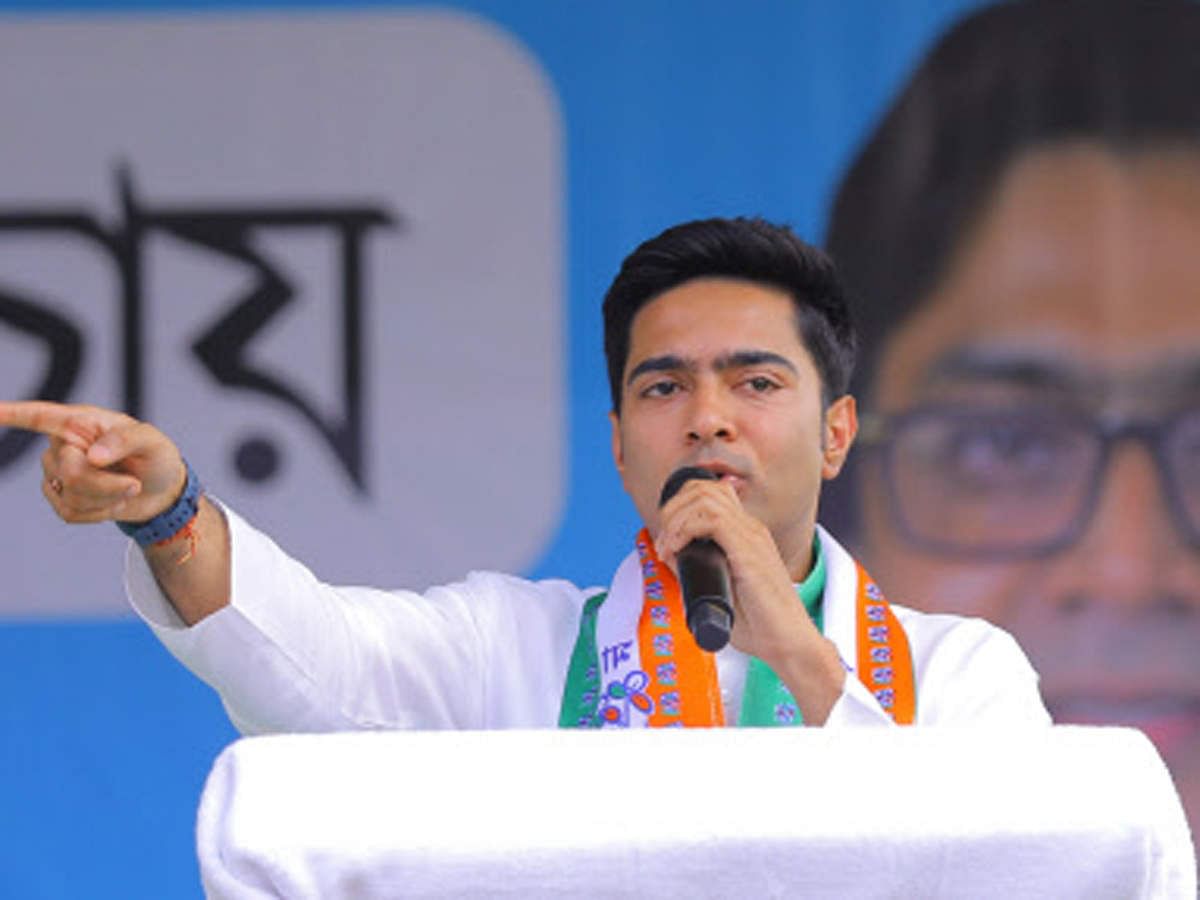