'Till now, no discussions have been held': Manohar Lal Khattar says law on MSP unlikely 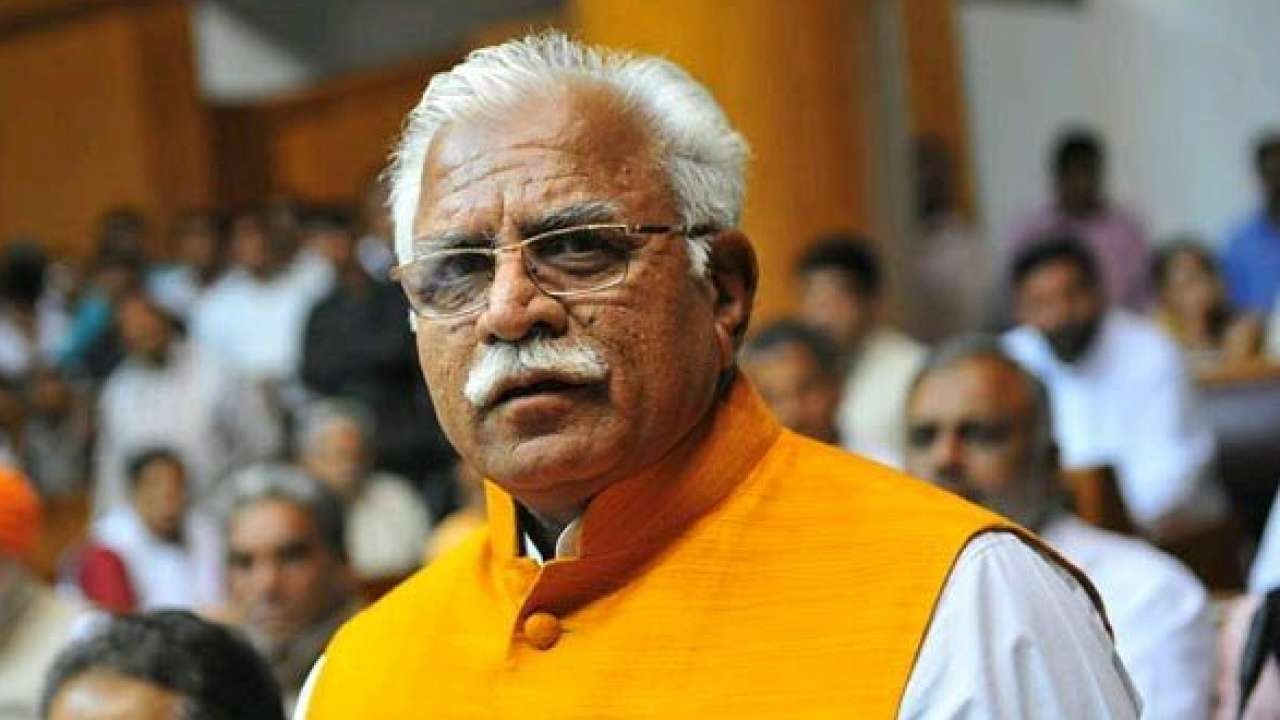 Haryana Chief Minister Manohar Lal Khattar on Friday said that it is not possible to draft a law guaranteeing the minimum support price (MSP) to farmers as it would put pressure on the government to buy their produce in case nobody else does.

Speaking to reporters who asked him about the demands of the farmers to regularise MSP, Khattar said: "Till now, no discussions have been held on this (on regularising MSP). Agricultural economists also have varied opinions. It does not seem possible to draft a law on this.Law on MSP is not possible because If a law is made on this, then the onus will come on the government that if their produce is not bought, then the government will have to buy it."

"The government does not require so much and to make a system on this is also not possible. We will buy as per the requirement," he added.

The Chief Minister on Friday met Prime Minister Narendra Modi at his residence in New Delhi. During the meeting, a variety of issues were discussed including upcoming development projects in Haryana, informed Khattar in a tweet.

"I reached Prime Minister Narendra Modi ji's residence in Delhi today and met him. During this, many important issues ranging from current and upcoming development works in Haryana were discussed in detail with him," he wrote in Hindi.

Several farmer unions have been spearheading nationwide protests against the three central farm laws since November 2020.

The Farm Laws Repeal Bill, 2021, which has been listed for introduction and passage, seeks to repeal the Farmers' Produce Trade and Commerce (Promotion and Facilitation) Act, 2020, the Farmers (Empowerment and Protection) Agreement of Price Assurance, Farm Services Act, 2020, and the Essential Commodities (Amendment) Act, 2020.

However, even after the government's announcement to repeal the farm laws, the farmers maintained that there are several demands pending, including those related to MSP for crops.