Three grounded B737 freighter planes back in operation: SpiceJet 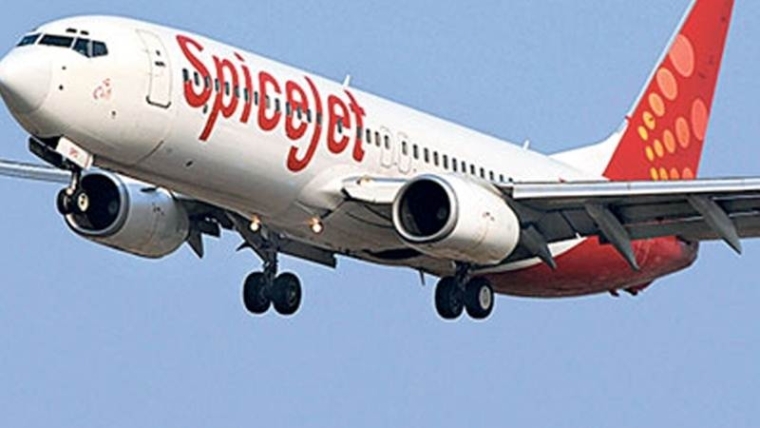 New Delhi: No-frills carrier SpiceJet on Monday said it has re-started operations of three Boeing 737 freighter aircraft that were grounded earlier this month.

The three planes were grounded due to a "potential defect" after an advice from Israeli Aerospace Industries (IAI) that had converted these aircraft into freighters.

In a regulatory filing on Monday, the airline said the three grounded B737 freighter aircraft shall return to operations effective December 23, 2019 basis the resolution provided by IAI. SpiceJet has four freighter planes that operate on domestic as well as international routes. Out of them, three were converted by IAI. The budget carrier has a fleet of 118 planes, including the freighters.