'This emphasizes need for all countries to step up surveillance': WHO after India confirms two Omicron cases 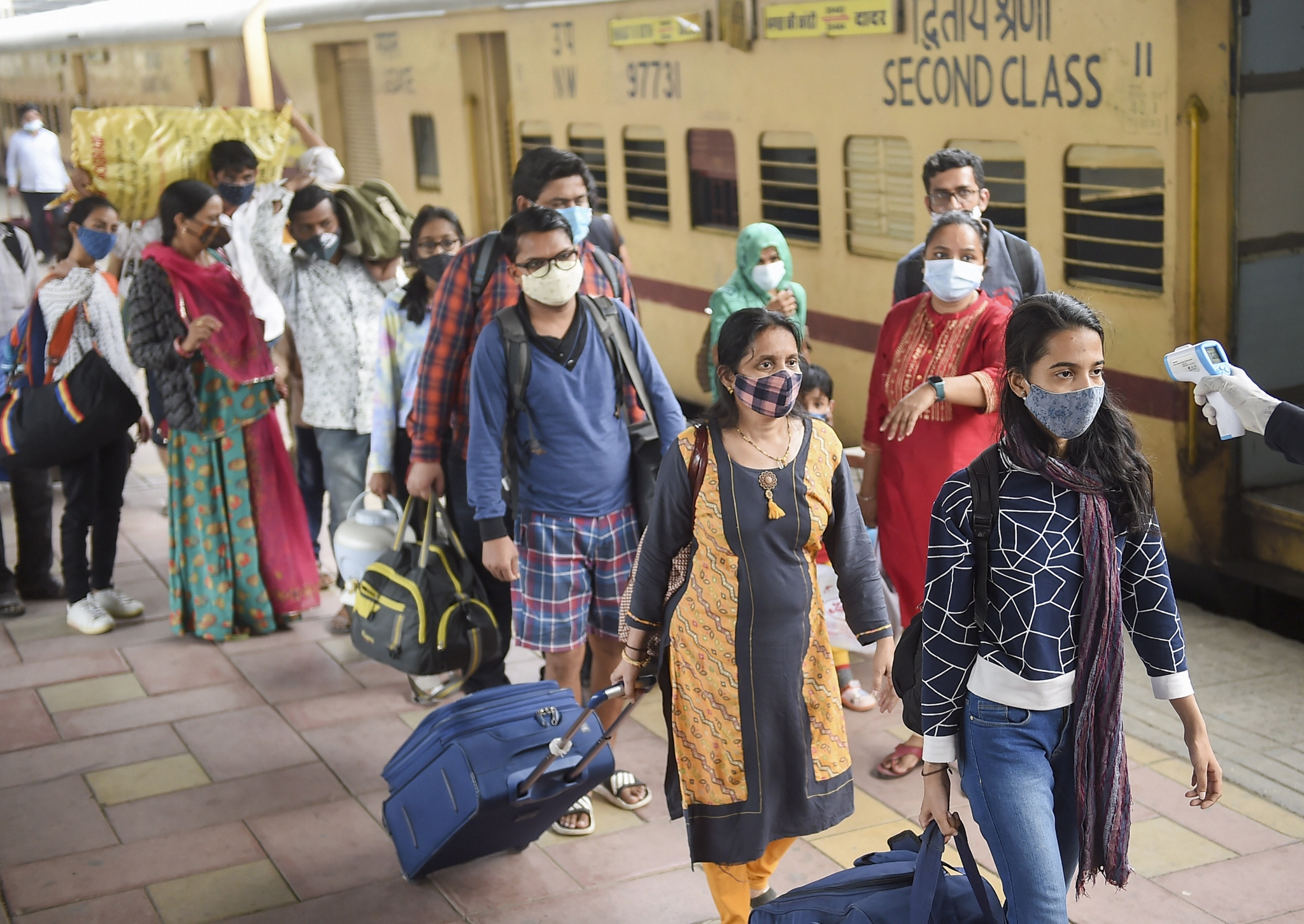 A health worker checks body temperature of passengers as a precaution against the coronavirus, at Dadar Railway Station in Mumbai | Kunal Patil

After India confirmed two cases of Omicron variant on Thursday, Regional Director of WHO South-East Asia, Dr Poonam Khetrapal said that the detection of the two cases in South-East Asia Region, was not unexpected in view of the interconnected world that we live in.

Two cases of Omircron have been detected in Karnataka so far through genome sequencing, the Union Health Ministry of India informed today. Both persons had travelled from South Africa. Their contacts have been identified and are under monitoring, the minsitry added.

Dr Poonam Khetrapal emphasised that there is a need for all countries to step up surveillance, be on alert and rapidly detect any importation and take measures to curtail further spread of the virus. "Response measures for all variants, including Omicron, is the same as that for SARs CoV2," the WHO regional director added.

Adding Omicron variant has a large number of mutations, some of which are concerning she said, "researchers around the world are conducting studies to better understand transmissibility, severity and immune escape capabilities of the variant."

She further said, World Health Organisation commends countries which have been able to quickly detect and report cases of the new Variant of Concern.

The new COVID-19 variant was first reported to the World Health Organisation (WHO) from South Africa on November 25. As per the WHO, the first known confirmed B.1.1.529 infection was from a specimen collected on November 9 this year.

The confirmation of #Omicron Variant of Concern today by India, the first two cases in WHO South-East Asia Region, was not unexpected in view of the interconnected world that we live in: Dr Poonam Khetrapal Singh, Regional Director, WHO South-East Asia

So far Omicron has been detected in 24 countries. Here’s a list of all countries that have so far reported cases:

After detection of two cases in Karnataka, the Centre informed that no severe symptoms of the new variant has been reported so far.

Addressing a media briefing Joint Secretary of the Union Health Ministry, Lav Agarwal said that the World Health Organisation (WHO) has been studying the emerging evidence of Omicron.

"All Omicron related cases are found to have mild symptoms so far...In all such cases in the country and across the world so far, no severe symptom has been noted. World Health Organisation (WHO) has said that its emerging evidence is being studied," the Joint Secretary said. 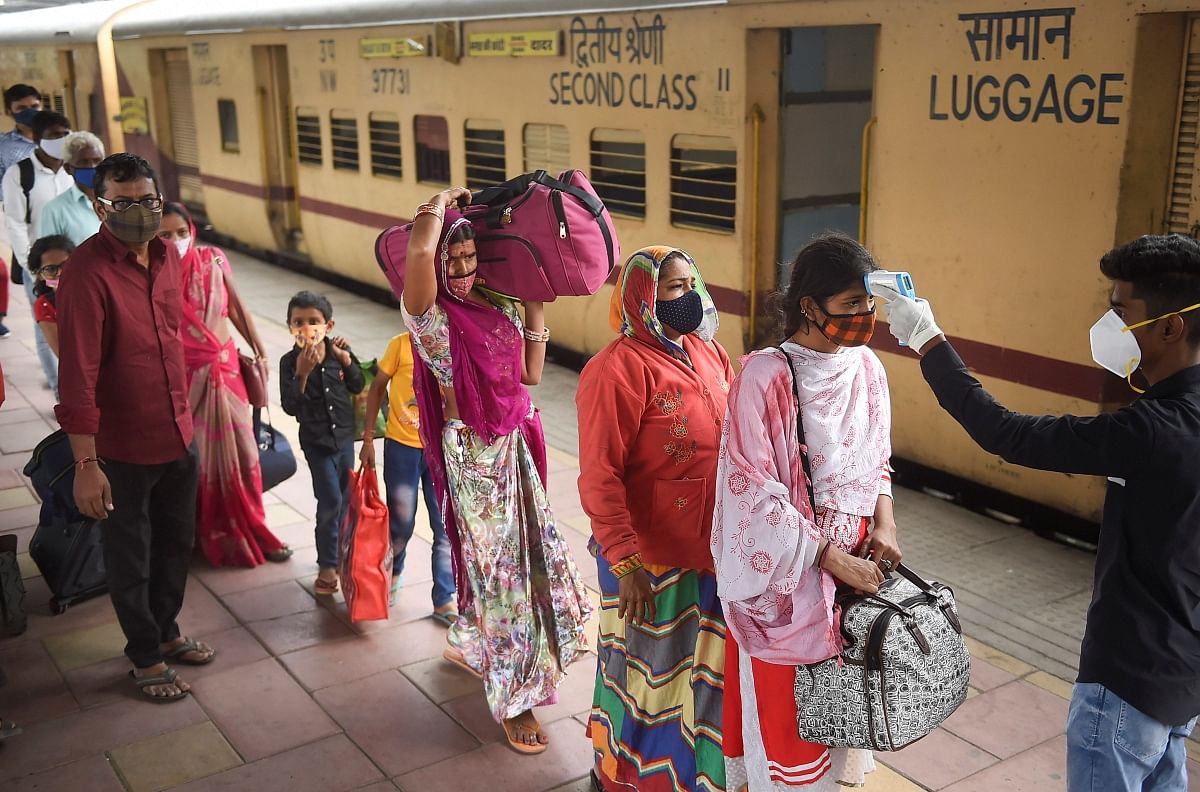