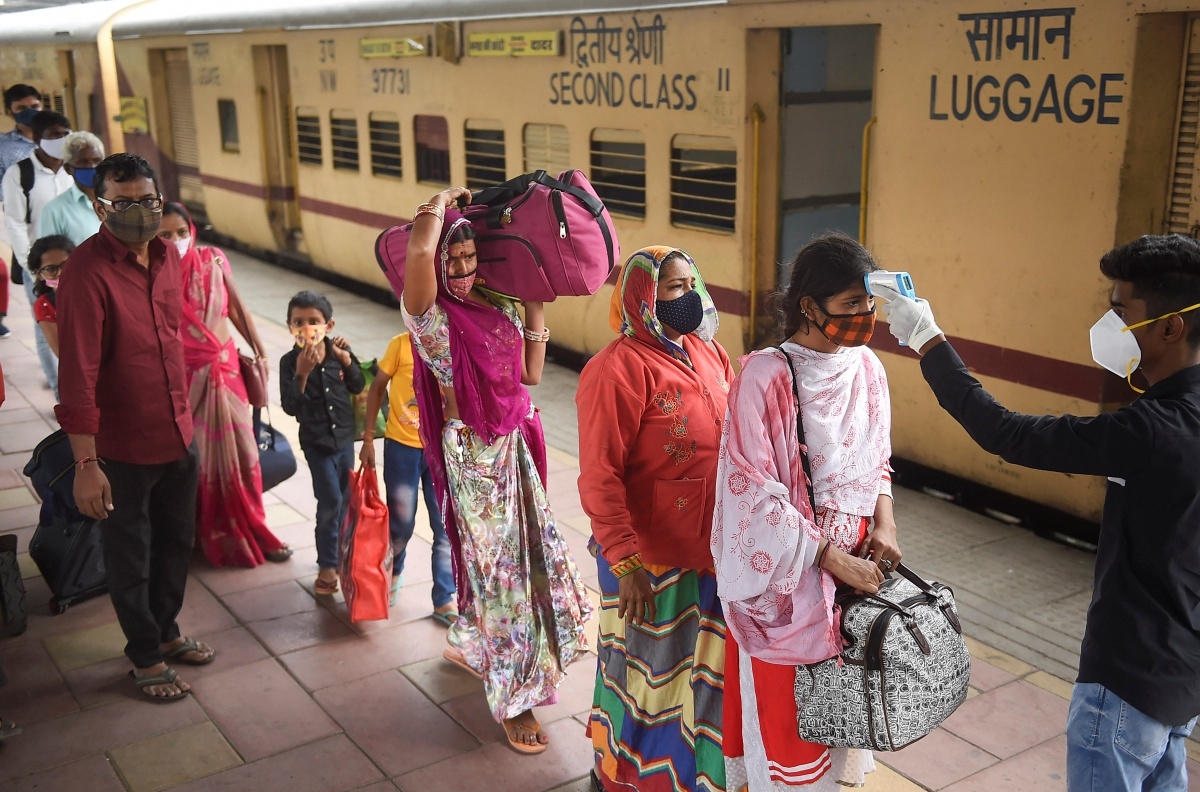 A health worker checks body temperature of passengers as a precaution against the coronavirus, at Dadar Railway Station in Mumbai | PTI

Amid threat of Omicron variant, the Union Health Ministry on Thursday updating on the COVID-19 situation in India said that two cases of Omicron have been reported in the country so far and both cases are from Karnataka.

The Omicron cases have been detected through genome sequencing effort of INSACOG consortium of 37 laboratories established by the Ministry of Health. "We need not panic, but awareness is absolutely essential. COVID apt behaviour is required," said Balram Bhargava, DG ICMR.

Lav Agarwal, Joint Secretary, Union Health Ministry said that Kerala and Maharashtra are the two states that have more than 10,000 actives cases - 55% of the cases of the country are reported in these two states.

Speaking on the vaccination front, Lav Agarwal, Joint Secretary, Union Health Ministry said, there is an increase in second dose of vaccination. "Several initiatives were taken to increase number of vaccination across country," the joint secretary added.

He also said that the number of COVID-19 cases are increasing in Europe region adding 70% of global cases are reported in the region.

Surge in cases being noted across the world on an overall basis, Europe reported 70% of the cases in the world in last one week. In the week ending 28 Nov, around 2.75 Lakh new cases & over 31,000 deaths reported in European region: Lav Agarwal, Jt Secy, Health Ministry#COVID19 pic.twitter.com/R6fuFjEUjx

Comparing rise in Covid cases in European region, Lav Agarwal said that the Southeast Asian region that includes India and 11 other countries, reported only 1.2 lakh cases in last one week - only 3.1% of the cases of the world.

Around 29 countries have reported 373 cases of Omicron Variant so far, he added.

Meanwhile, the Union health ministry earlier in the day said the 'Har Ghar Dastak' nationwide Covid-19 vaccination campaign has resulted in a significant hike of 11.7 per cent in the second dose coverage till November 30.

The campaign has resulted into 5.9 per cent hike in the first dose of vaccination under the mass vaccination drive across the nation, said Union Health Secretary Rajesh Bhushan while reviewing the status and progress under the 'Har GharDastak' campaign with the Health Secretaries and National Health Mission (NHM) MDs of States and union territories (UTs).

The States were advised in the meeting to saturate all eligible beneficiaries with first dose and to devise targeted plans in context of doses given in August and September 2021 to ensure coverage of all the beneficiaries due for the second dose by exponentially increasing the pace of vaccination. 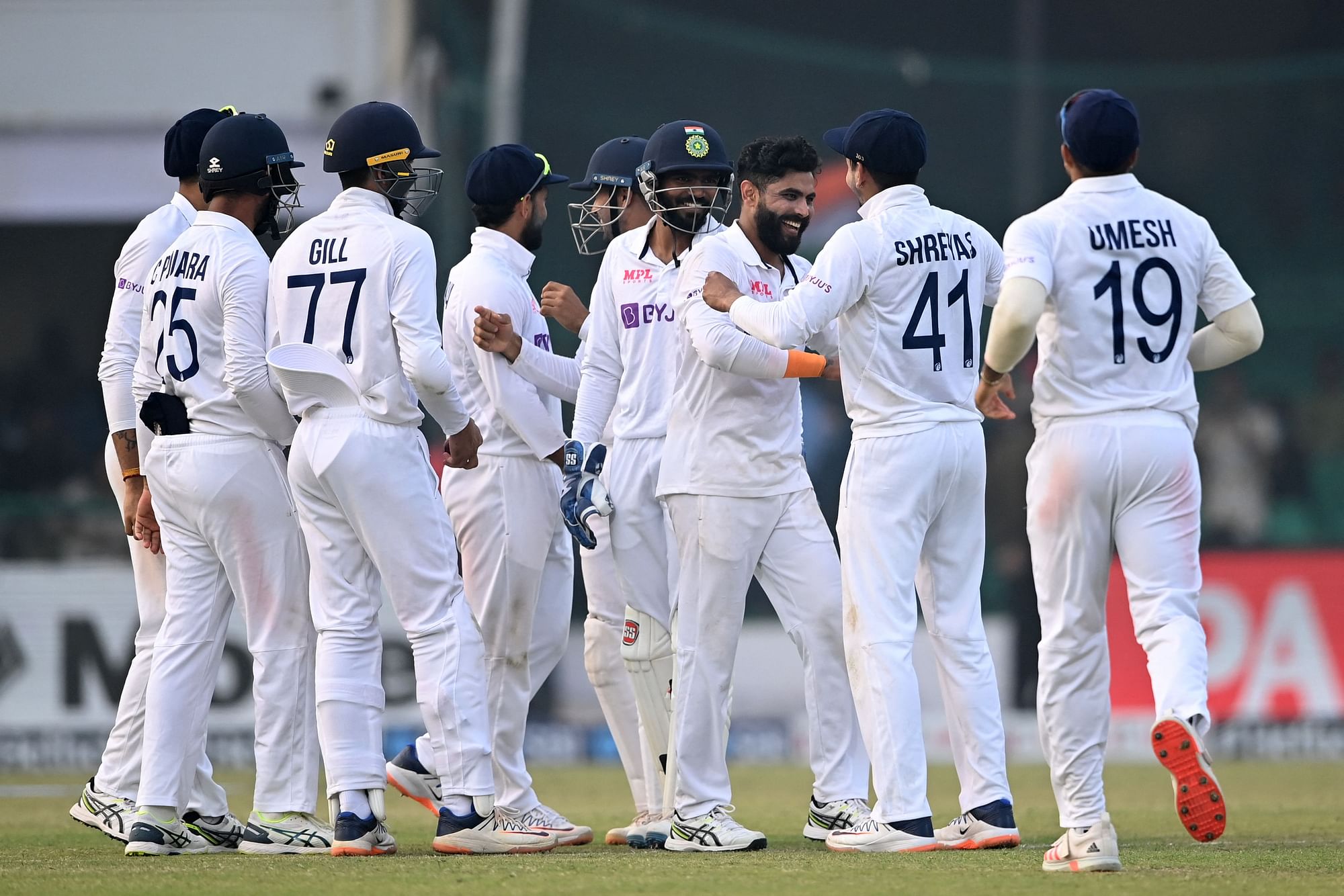 Omicron: India-South Africa series might be postponed by a week