There will be no delay in supply of Rafale jets to India: France 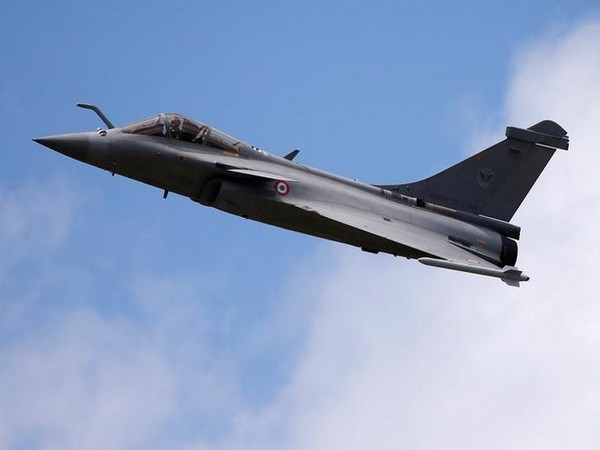 New Delhi: There will be no delay in delivery of 36 Rafale jets to India as the timeline finalised for the supply of the fighter jets will be strictly respected, French Ambassador Emmanuel Lenain has said.

France is reeling under swelling cases of coronavirus infection and there were apprehensions that the delivery of Rafale jets could be delayed due to the pandemic. Over 1,45,000 people were infected by the virus there, while the death toll stood at 28,330.

However, Lenain asserted that the original timeline for the delivery of the jets will be adhered to.

"The contractual delivery schedule of the Rafale jets has been perfectly respected till now, and, in fact, a new aircraft was handed over to the Indian Air Force in end-April in France, in keeping with the contract," Lenain told PTI.

Defence Minister Rajnath Singh received the first Rafale jet at an airbase in France on October 8.

"We are helping the Indian Air Force in arranging for the ferry flight of their first four Rafales from France to India as soon as possible. So there's no reason today to speculate that the schedule will not be maintained," the envoy said.

India had signed an inter-governmental agreement with France in September 2016 for the procurement of 36 Rafale fighter jets at a cost of around Rs 58,000 crore.

The IAF has been maintaining that the Rafale jets would significantly enhance its combat capability.

The aircraft is capable of carrying a range of potent weapons. European missile maker MBDA's Meteor beyond visual range air-to-air missile and Scalp cruise missile will be the mainstay of the weapons package of the Rafale jets.

Meteor is the next generation of BVR air-to-air missile (BVRAAM) designed to revolutionise air-to-air combat. The weapon has been developed by MBDA to combat common threats facing the UK, Germany, Italy, France, Spain and Sweden.

Guided by an advanced active radar seeker, Meteor provides all weather capability to engage a wide variety of targets from fast jets to small unmanned aerial vehicles and cruise missiles.

The IAF has already completed preparations, including readying required infrastructure and training of pilots, to welcome the fighter aircraft.

The first squadron of the aircraft will be stationed at Ambala air force station, considered one of the most strategically located bases of the IAF. The Indo-Pak border is around 220 km from there.

The second squadron of Rafale will be stationed at Hasimara base in West Bengal.

The IAF spent around Rs 400 crore to develop required infrastructure like shelters, hangars and maintenance facilities at the two bases.

Out of 36 Rafale jets, 30 will be fighter jets and six will be trainers. The trainer jets will be twin-seater with almost all the features of the fighter jets.

The Congress raised questions about the deal, including on rates of the aircraft, and alleged corruption, but the government has rejected the charges. 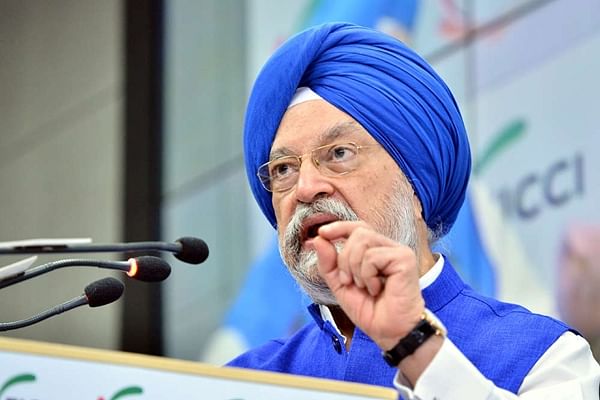 Flight services to resume from Monday for all states except West Bengal and Andhra Pradesh, says...