Flight services to resume from Monday for all states except West Bengal and Andhra Pradesh, says Hardeep Singh Puri 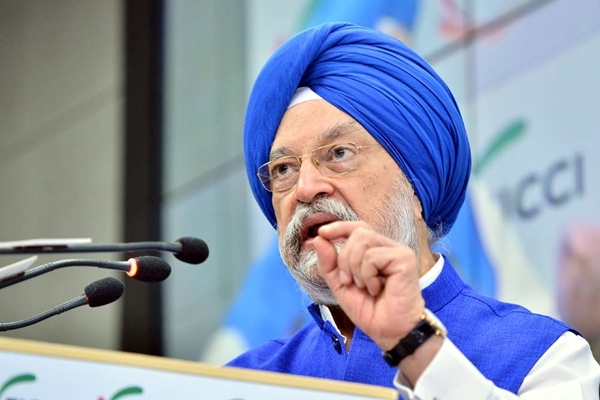 "It has been a long day of hard negotiations with various state govts to recommence civil aviation operations in the country," he wrote on Twitter, adding that from Monday, there would be "limited flights from Mumbai and as per approved ⅓ schedule from other airports in the state".

Flight services would resume in a limited capacity from Andhra Pradesh from May 26, and in West Bengal from May 28, Puri confirmed.

"For Tamil Nadu there will be max 25 arrivals in Chennai but there's no limit on number of departures. For other airports in TN flights will operate as in other parts of country," he added.

Earlier in the day, the Maharashtra government had diverted from their earlier decision, announcing that 25 takeoffs and 25 landings would take place from Mumbai from Monday.

"I have just spoken to the Chief Secretary. After discussing the issue with all agencies, it has been decided that 25 flights will operate from Mumbai airport tomorrow. This number will increase slowly," an NDTV report quoted Minority Affairs Minister Nawab Malik as saying.

Flight services will resume exactly two months after they were halted amid the novel coronavirus outbreak in India. The country was put under a state of lockdown on March 25, which has since been extended thrice. Lockdown 4.0 extends till May 31.

According to data given on the Ministry of Health and Family Welfare's website on Sunday night, India has recorded more than 131800 positive cases. Of these, 73,560 cases remain active. 54,440 people have been 'cured' and discharged while 3,867 people have unfortunately passed away. 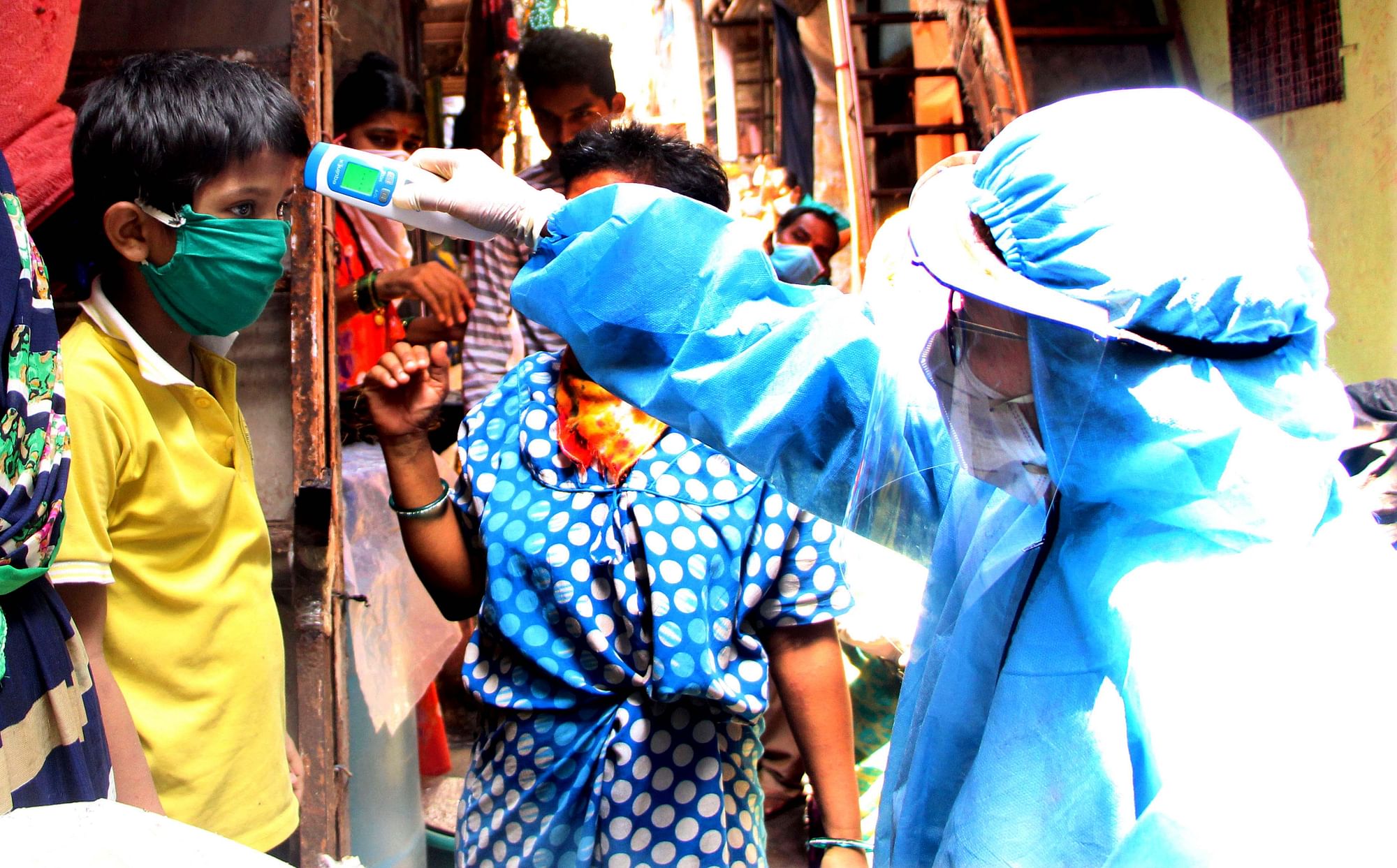