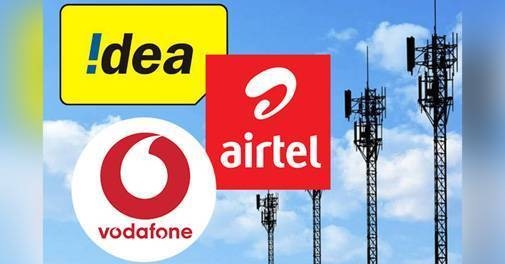 New Delhi: Mobile phone services may be disrupted as no company paid up their dues piled up over 20 years by Friday midnight. The Centre had notified all the telcos to pay up their dues by 11.59 PM Friday after the Supreme Court pulled up mobile service operators and the department of telecommunications (DoT) for failing to comply with its verdict, which mandated telecom companies to pay the adjusted gross revenue (AGR) dues to the DoT by 23 January. State Bank of India (SBI) chairman Rajnish Kumar feared on Saturday that the banks will suffer and they will have to pay the price in case any telecom company files for bankruptcy as they do not have funds to repay Rs 1.47 lakh crore in the past dues as ordered by the apex court.

He said compliance of the Supreme Court lies with DoT. He warned that not only the banks, but consumers, employees and vendors, rather everybody gets impacted. He was speaking to reporters on the sidelines of the artworks unveiled at the bank's Local Head Office (LHO) in the capital.

In reply to a question on the telco accounts already classified as non-performing assets (NPA), he said Aircel and RCom have already gone into bankruptcy. 'No meeting is scheduled with Home Minister': MHA after Shaheen Bagh protesters claimed they would...