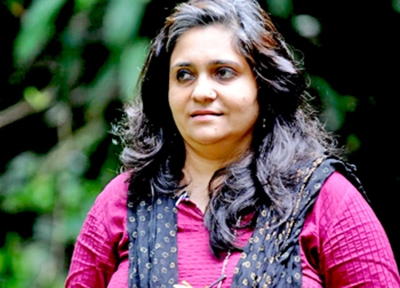 Renowned civil rights activist Teesta Setalvad, who played a massive role in the campaign for justice for the victims of the 2002 massacre of close to two thousand Muslims in the state of Gujarat, has been nominated for Spring Congregation Honorary Degree by University of British Columbia.

The UBC describes Setalvad as a person who has "worked in the field of human rights and law to expose majoritarianism and religious fanaticism in India and other parts of the world, deepening human rights jurisprudence on victimology and access to justice. She has also been influential on issues concerning rights of women, religious minorities, Indigenous persons, and forest dwelling communities."

Setalvad is among 10 recipients who are set to receive the degree. The activist was to be honoured in Vancouver in May, but coronavirus played spoilsport. However, a ceremony will be held at a later date.

The nine others who will receive the degree are:

Lawrence Hill - Creative Writing Professor at the University of Guelph

Doug Johnson - A member of the Canadian Music Hall of Fame