Meanwhile, the girl’s parents moved to the Madras High Court (Madurai Bench) demanding a CB-CID probe into her death.

The death by suicide of a schoolgirl who was living in a hostel attached to a Christian minority institution in Thanjavur in central Tamil Nadu has triggered a political row with the BJP citing a video alleging that the girl was tortured as she refused to convert to Christianity.

The class XII girl had allegedly attempted to end her life at the hostel on the night of January 9. Subsequently, she went to her home in Ariyalur district where she was undergoing treatment at a local clinic.

She allegedly told her parents initially that she was forced to do various chores such as cleaning and washing in the hostel. Subsequently, in a short video clip recorded by a man, allegedly a functioning of a Sangh Parivar outfit, the girl when asked if she was forced to convert her religion, responded in the affirmative.

A week later on January 16, the girl died at the Government Hospital in Thanjavur. Immediately, the police arrested the hostel warden, a 67-year-old woman, on charges of harassing the girl under various sections of the Juvenile Justice Act.

However, subsequently, the video surfaced and state BJP president K Annamalai took up the issue and demanded that the Tamil Nadu Government enact an “anti-religious conversion law”.

On Saturday, the BJP conducted protests in different parts of the state with some of its leaders demanding that the school be shut down.

Meanwhile, the girl’s parents moved to the Madras High Court (Madurai Bench) demanding a CB-CID probe into her death.

In the petition, they alleged she was forced to do various chores at the hostel and that she was asked to convert to Christianity. The petitioners also alleged that the parents and the man who shot the video were being “pressured by the police”.

Directing them to accept the girl’s body and perform the last rites as per customs without delay, Justice G R Swaminathan directed the police not to interfere at the time of the final rites.

Besides, the judge directed the police not to harass the man who shot the video and said their focus should be on the circumstances that led the girl to take her life.

He also directed the Principal District Judge Thanjavur to nominate a Judicial Magistrate for recording the statement of the parents under Section 164 of CrPC on Sunday and submit a copy of their statement to the High Court on Monday in a sealed envelope.

In the evening, the girl’s body was cremated in her native village. 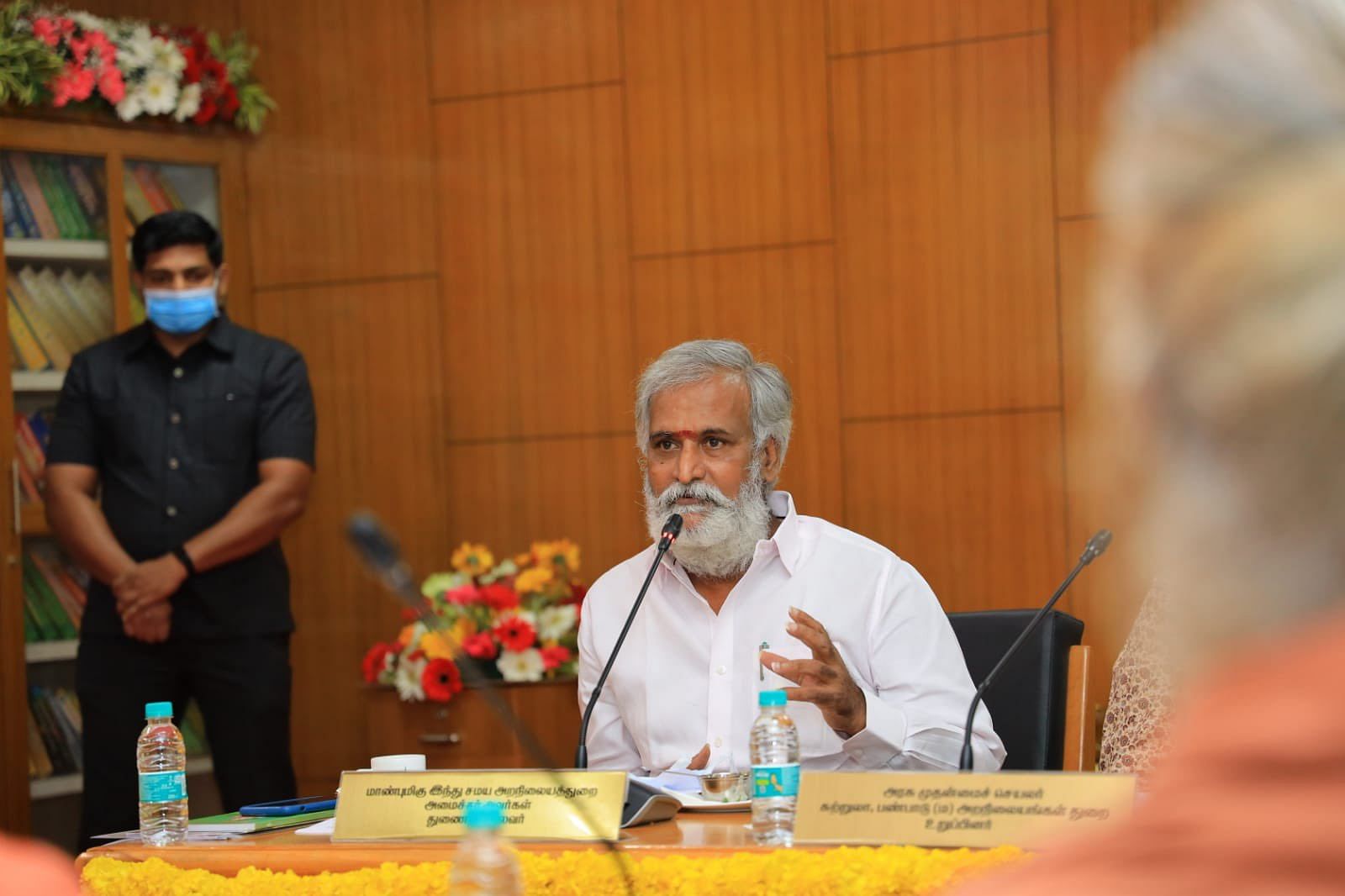