Even the Sepoy Mutiny, he said, was wrongly portrayed by the British as something that was a revolt borne out of a certain dress code imposed on the native soldiers.

Tamil Nadu Governor Ravindra Narayan Ravi on Sunday sought to counter the popular political narrative in the State that the Aryans were a race who invaded India by contending that this was a “false history” created by the British as part of its “divide and rule policy”.

Ravi, a strong advocate of the Sanathana Dharma – which the Dravidian parties have been opposing as regressive, said that the Aryans and Dravidians were concepts based mainly on geographical divisions and had nothing to do with racial identities as has been made out by the British “to suit their needs” at that time (in pre-Independent India).

The Governor, who commemorated the 216th anniversary of the Day of Vellore Sepoy Uprising or Sepoy Mutiny, which predates Rani Laxmibai’s battle against the British, in Fort Town, about 140 km north of Chennai, insisted that as per ancient literature and historical records, the northern parts of the Vindhyas were considered Aryan settlements and those below the Vindhyas as Dravidian region.

“It is a false history created by the British that Dravidian is a race as part of their divide and rule policy. This was evident when they left. India had 600 independent countries apart from Pakistan within it way back in 1947,” Ravi said.

Even the Sepoy Mutiny, he said, was wrongly portrayed by the British as something that was a revolt borne out of a certain dress code imposed on the native soldiers.

Arguing that such a portrayal was wrong, he said that any differences in dress code could be corrected by the Army. The revolt was against the British. “What happened in Vellore was not just a mutiny but the country’s first struggle for independence where soldiers from various places took part,” the Governor pointed. 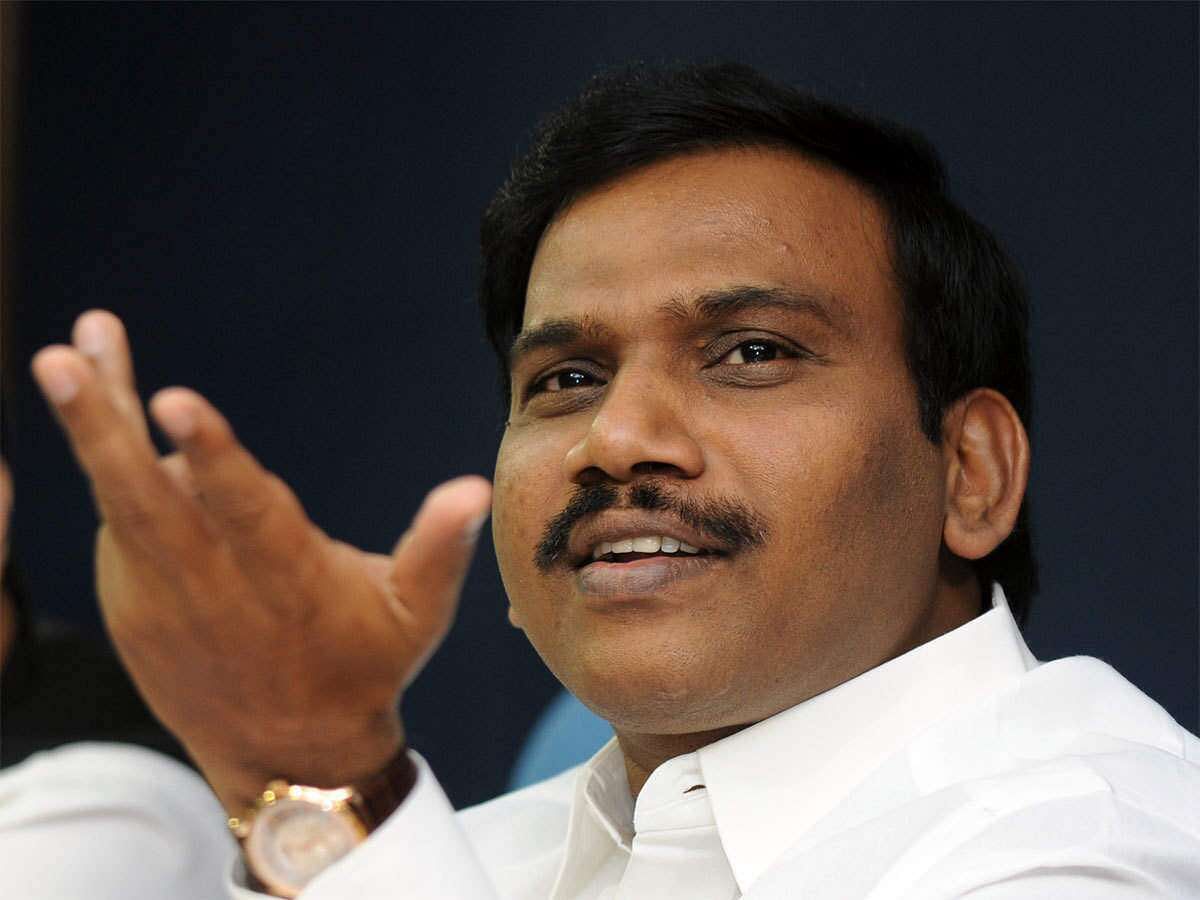