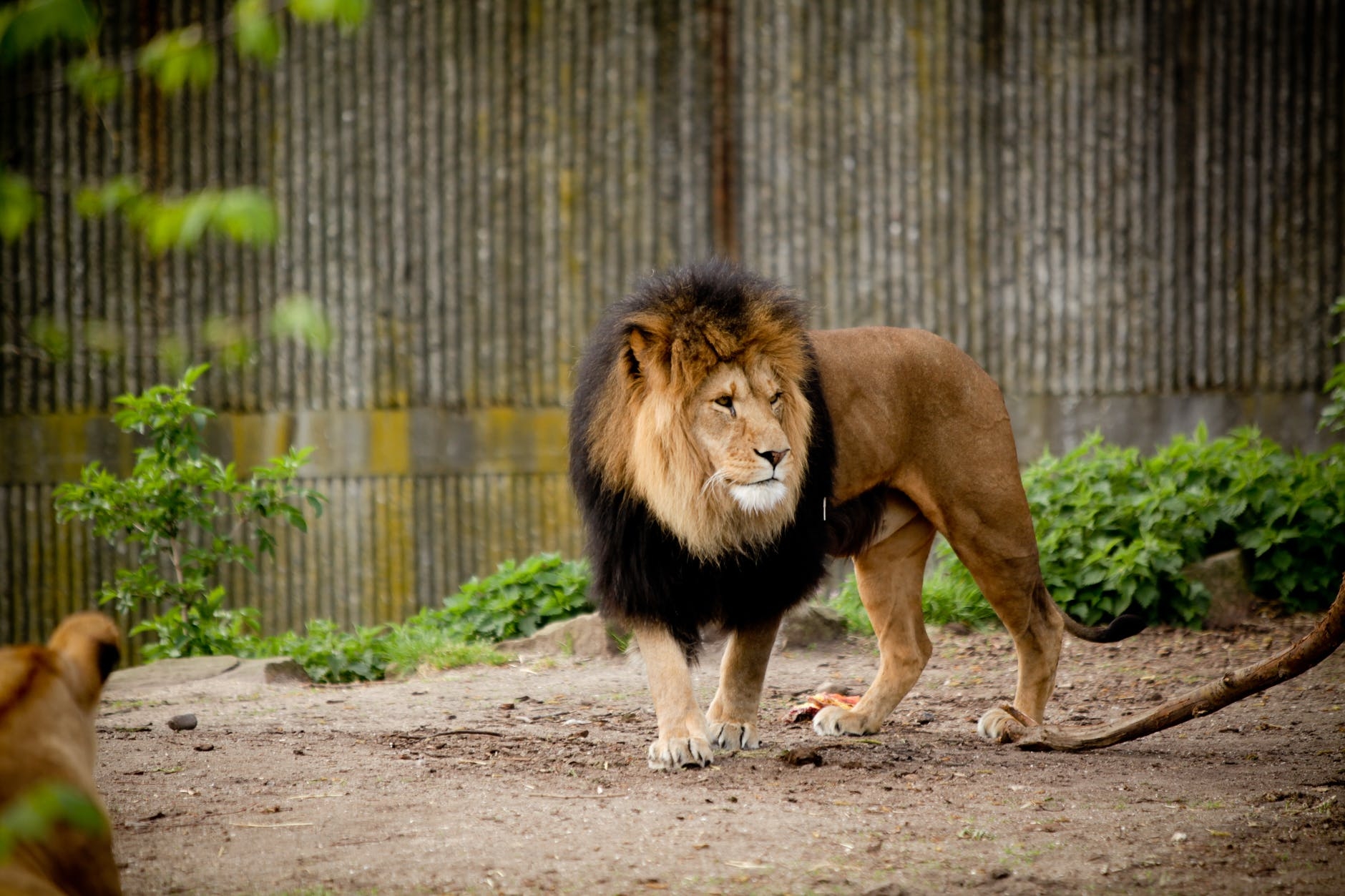 Chennai: Another lion at the Arignar Anna Zoological Park (AAZP) in Vandalur near here, succumbed to SARS-CoV-2 on Wednesday morning.

Confirming the death of the Asiatic male lion named Pathbanathan, aged 12 years,Deputy Director of AAZP said the lion was housed in the safari area of the park.

"Samples of the said lion had tested positive for SARS- CoV-2 as per the report ofNational Institute of High Security Animal Diseases (NIHSAD), Bhopal, communicated onJune 3. The lion has been under intensive treatment since then," he said in a statement.

This is the second tragedy that struck the zoo which lost a nine-year-old lioness Neela due to Coronavirus on June 3. Since the detection of the infection among animals, the zoo management has been involved in hectic efforts to prevent its spread among other animals.

On Monday, the zoo authorities said three lions were responding to the treatment veryslowly. However, all endeavours were being made by the team of zoo veterinarians incoordination with the experts of TANUVAS to ensure that they recover, the AAZP had said.

Owing to COVID-19 infection on its premises, the park launched measures to contain the spread by introducing thermalscanning, social distancing, UV irradiation of feed, complete vaccination of zoo staff againstCorona. Animal enclosures were sanitised and the staff was mandated to wear the PPE kit.