Abdullah asserted that the spread of hate towards Muslims and other minorities gets accelerated and becomes all the more far-reaching in its impact as a as result of the support, directly or indirectly extended to radical miscreants.

NEW DELHI: The Supreme Court on Thursday issued a notice to the Centre and the state governments on a petition by Shaheen Abdullah for intervention against the increasing hate crimes "targeting and terrorising the Muslim community in India" and it was tabbed with a batch of the hate speech matters pending before a Bench headed by Justice K M Joseph.

The petitioner has sought independent, credible and impartial probe into the incidents of hate crimes and hate speeches and action under the Unlawful Activities Prevention Act (UAPA) against the speakers and organisations engaged in such hate crimes.

In his petition, Abdullah asserted that "the spread of hate towards Muslims and other minorities gets accelerated and becomes all the more far reaching in its impact as a as result of the support, directly or indirectly extended to radical miscreants, who engage in acts of hate crimes, physical violence as well as communally charged speeches, by the ruling political party."

A Bench comprising Justices Ajay Rastogi and C T Ravikumar tried to wriggle out stating that the prayers in the petition were "vague" and cognizance can be taken only where FIRs are filed, but senior advocate Kapil Sibal appearing for the petitioner contended that several incidents have been mentioned and a score of petitions filed in the court over six months to stop such crimes continuing to grow.

The petitioner also highlighted the role of media in spreading hate crimes, particularly by the TV news channels, stating that news and media platforms are conducting programmes that openly demonize the Muslim community, citing the news channels where such programmes had been hosted.

The petitioner also cited examples of public speeches that openly called for genocide of Muslims or Speeches calling for economic and social boycott of the Muslims, but no action is forthcoming, except for merely registering FIRs and that too under lesser offences.

The petition regretted that "despite the fact that this Hon'ble Court has been cognizant of the genocidal speeches and hate crimes against Muslims made at several events and several orders passed by this court directing the concerned authorities to take appropriate action, the circumstances of the country only seem to be worsening with the growing radicalization of the Hindu community and the propagation of widespread hate against Muslims that also culminate into the physical abuse of the Muslims by the radical elements." 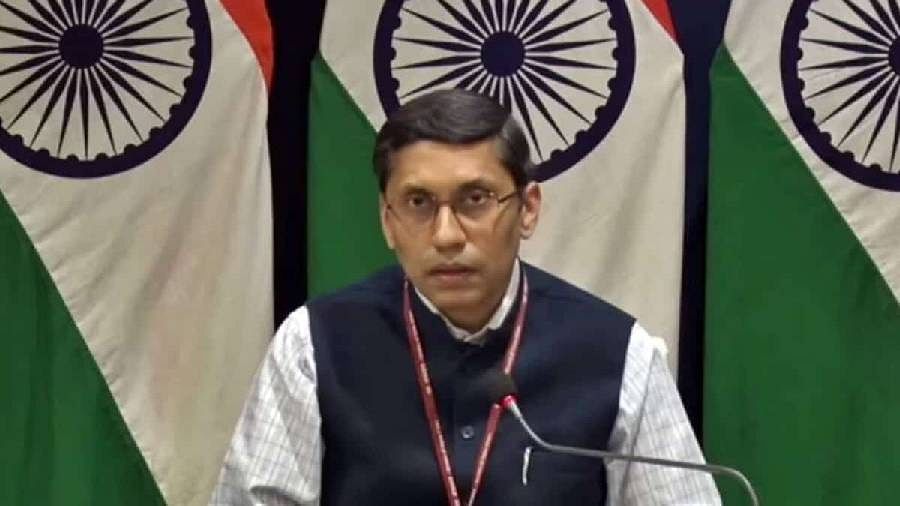