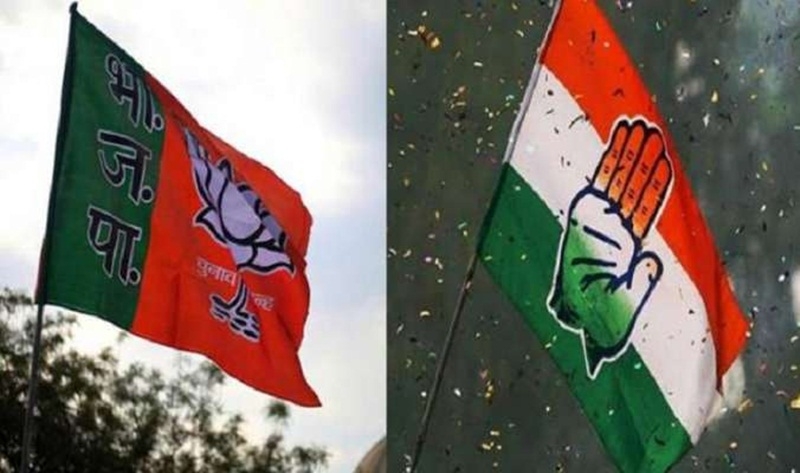 Jaipur: The BJP’s latest recruit, Bollywood star Sunny Deol took part in a road show in Ajmer, Rajasthan, on Saturday. Deol is contesting from Gurdaspur in Punjab. He was asked by the party to campaign for the Ajmer’s BJP candidate Bhagirath Chou­dh­ry. The holy city witnessd jam-packed roads with Bollywood celebs conducting road shows in support of LS candidates on the last day of campaigning on Saturday.

Deol’s father veteran actor Dharmendra was once elected from Bikaner constituency to Lok Sabha and during his tenure, he visited Bikaner only twice to face the wrath of people. Then under delimitation, the Bikaner constituency became a reserved seat for the SC and he never returned to the state. Thousands gathered to have a glimpse of their favourite actor. Another roadshow was attended by actor Govinda for Congress candidate Riju Jhunjhunwala. Deol attracted a huge crowd for the road show from Raja Circle to Naya Bazaar. Likewise, people were thrilled to see Chi Chi. His road show was from Government College to Madar Gate. After Ajmer, Sunny Deol conducted similar road show in Barmer, also attracted a large number of Jat voters.