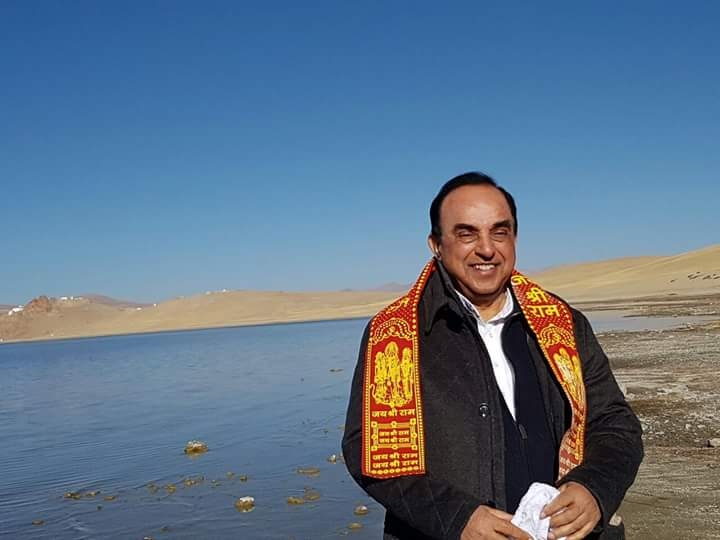 BJP leader and Rajya Sabha MP Subramanian Swamy on Monday took to Twitter suggesting that the Indian National Anthem be changed to modify the original version of the song Jana Gana Mana as composed by Rabindranath Tagore and replace it with the version adopted by the Indian National Army in 1949.

"The Subhash Bose modified Jana Gana Mana national anthem must replace the Original Tagore version adopted in 1949.The INA adopted version is more patriotic and accurate. In the Constituent Assembly while concluding Rajendra Prasad announced that its verses can be amended," he tweeted.

To give a bit of context, the anthem was penned by Rabindranath Tagore in 1905 as a poem under the title Bharat Bhagya Bidhata. It was first sung at the Calcutta session of the Congress in December 1911. On 24 January 1950, the song was adopted in its Hindi version by the Constituent Assembly as the National Anthem of India. As the Indian Government website notes, the complete song consists of five stanzas. The first stanza contains the full version of the National Anthem.

Interestingly, the Anthem was taken up not in a formal manner by means of a resolution, but by a statement made by India's first President, Rajendra Prasad. As many reports quote him as stating: "The composition consisting of the words and music known as Jana Gana Mana is the National Anthem of India, subject to such alterations in the words as the Government may authorise as occasion arises; and the song Vande Mataram, which has played a historic part in the struggle for Indian freedom, shall be honoured equally with Jana Gana Mana and shall have equal status with it." 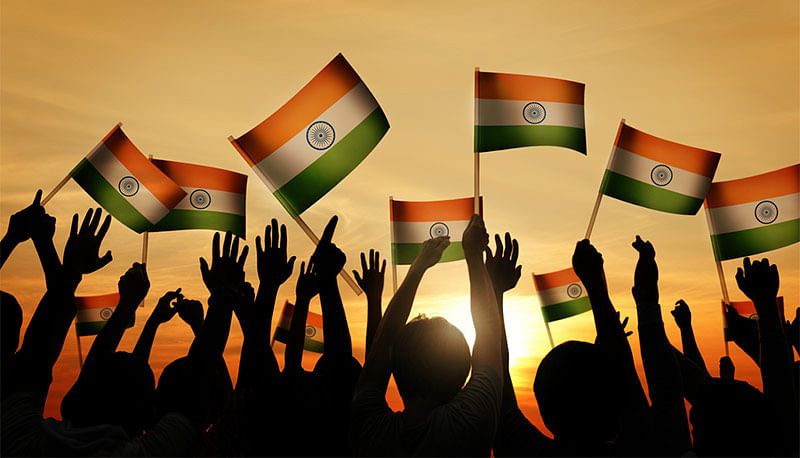 Swamy's tweet refers to the time when Netaji Subhas Chandra Bose had selected the song as the National Anthem of the Provisional Government of Free India. This song, while adapted from the Tagore poem is not identical to it. The Hindi-Urdu version, called Subh Sukh Chain was written by Abid Hasan Safrani and the score was composed by Ram Singh Thakuri.

While many consider it a version of the present day national anthem in a different language, it is not a true translation, and does not have the exact same meaning.

In a Rediff interview, Captain Ram Singh had said that Netaji had sought a rousing tune for the song. "Netaji asked me to give the song a martial tune that would not put people to sleep, but awaken those who were sleeping," he was quoted as saying.

"I distinctly remember that day in 1943, which Netaji came down to the then INA broadcasting station at the Cathay Building in Singapore and asked me to compose music for a song translated from Rabindra Nath Tagore's original Bengali score...the Hindi version of that anthem was, Shubh, sukh chain ki barkha barse, bharat bhagya hai jaga. The translation was jointly done by Netaji and his close confidantes Abid Hasan, Mumtaz Hussain and Bhonsle. After I composed the tune, the first pat for the tune came from Netaji himself," the article quotes him to add.