States will have to implement CAA, not their choice: MHA officials

The five states ruled by the Opposition were snubbed by the Union Home Ministry which delivered a clear message that it wasn't their call to take.
IANS 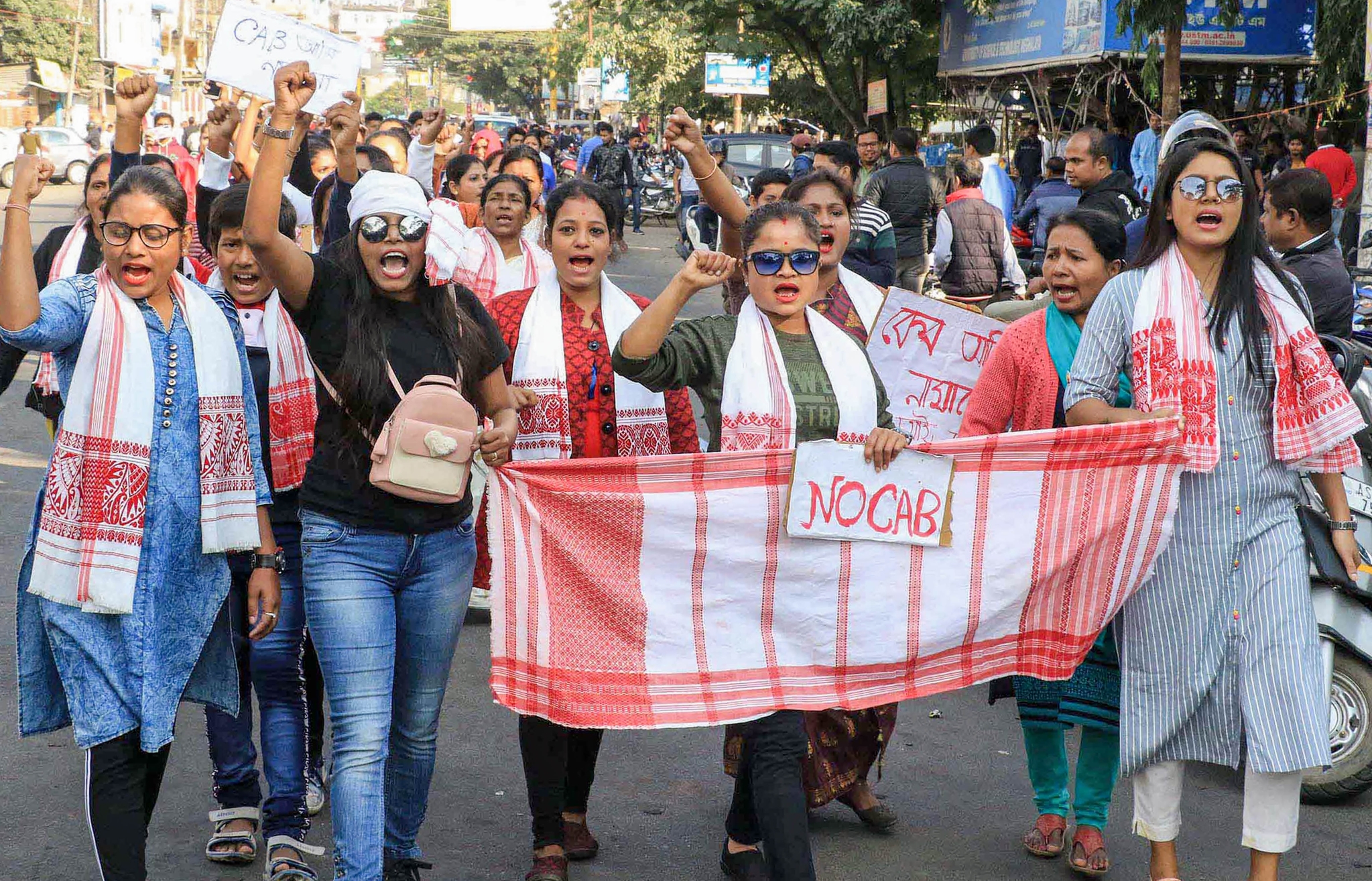 New Delhi: While five non-BJP ruled states are making grandiose noises about not implementing the Citizenship Amendment Act, the Home Ministry has in no ambiguous terms snubbed the rhetoric as "political posturing".

Home Ministry officials have clarified following the Opposition proclamations of naysayers that this is not a choice that states can take or leave, but under the Constitutional scheme of things, the Citizenship Amendment Act will have to be implemented.

On Friday, Madhya Pradesh Chief Minister Kamal Nath and Chhattisgarh CM Bhupesh Baghel, both from Congress, joined forces with the move against changes in the citizenship law, declaring that they will not enforce the new law in their respective states.

However, the five states ruled by the Opposition were snubbed by the Union Home Ministry which delivered a clear message that it wasn't their call to take.

Home Minister Amit Shah had piloted the Bill in the Parliament and this new legislation furthers the BJP agenda of allowing Hindu and other persecuted migrants from neighbouring countries to become Indian citizens.

Home Ministry officials said that once the Centre issues the notification to bring the new amendments into force, the state governments will have to abide by the law under the Constitutional scheme of things.

The officials let it be known that the statements by the Chief Ministers appeared to be in the nature of political positioning and headline hunting rather than anything else.

Kerala Chief Minister Pinarayi Vijayan has declared that the state won't implement the new citizenship law which it considers to be "unconstitutional".

"In Kerala nobody has to feel any apprehension in this regard. We will not implement the lopsided law which is meant to divide people," he said in the state capital on Thursday. Punjab and West Bengal were the first to join the campaign against the new law.

West Bengal Chief Minister Mamata Banerjee and Punjab CM Amarinder Singh too have said no to the implementation of the new citizenship law. Citizenship (Amendment) Bill: MVA has to resolve its contradictions