Citizenship (Amendment) Bill: MVA has to resolve its contradictions

The Congress and the NCP have voted against it in Parliament; the Shiv Sena supported it in the Lok Sabha but walked out in the Rajya Sabha
Sanjay Jog 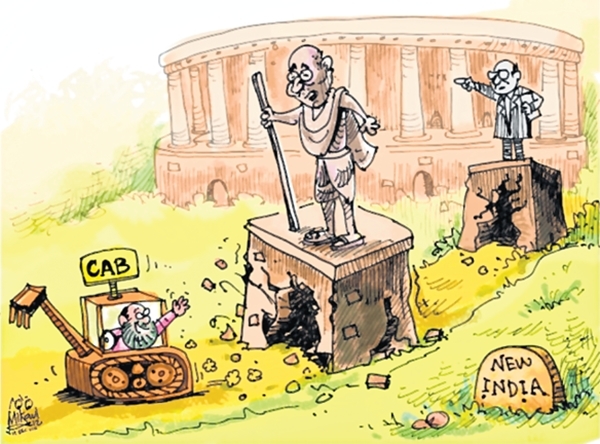 Mumbai: The successful implementation of the Citizenship (Am-endment) Act, 2019, in Maharashtra will entirely depend upon the ability of the Maha Vikas Aghadi partners to resolve their internal differences.

The Congress and the NCP have voted against it in Parliament; the Shiv Sena supported it in the Lok Sabha but walked out in the Rajya Sabha after voicing its reservations inside and outside Parliament.

Congress minister Balsaheb Thorat has said the Act is against the provisions of the Constitution and the party has strongly opposed it in Parliament. 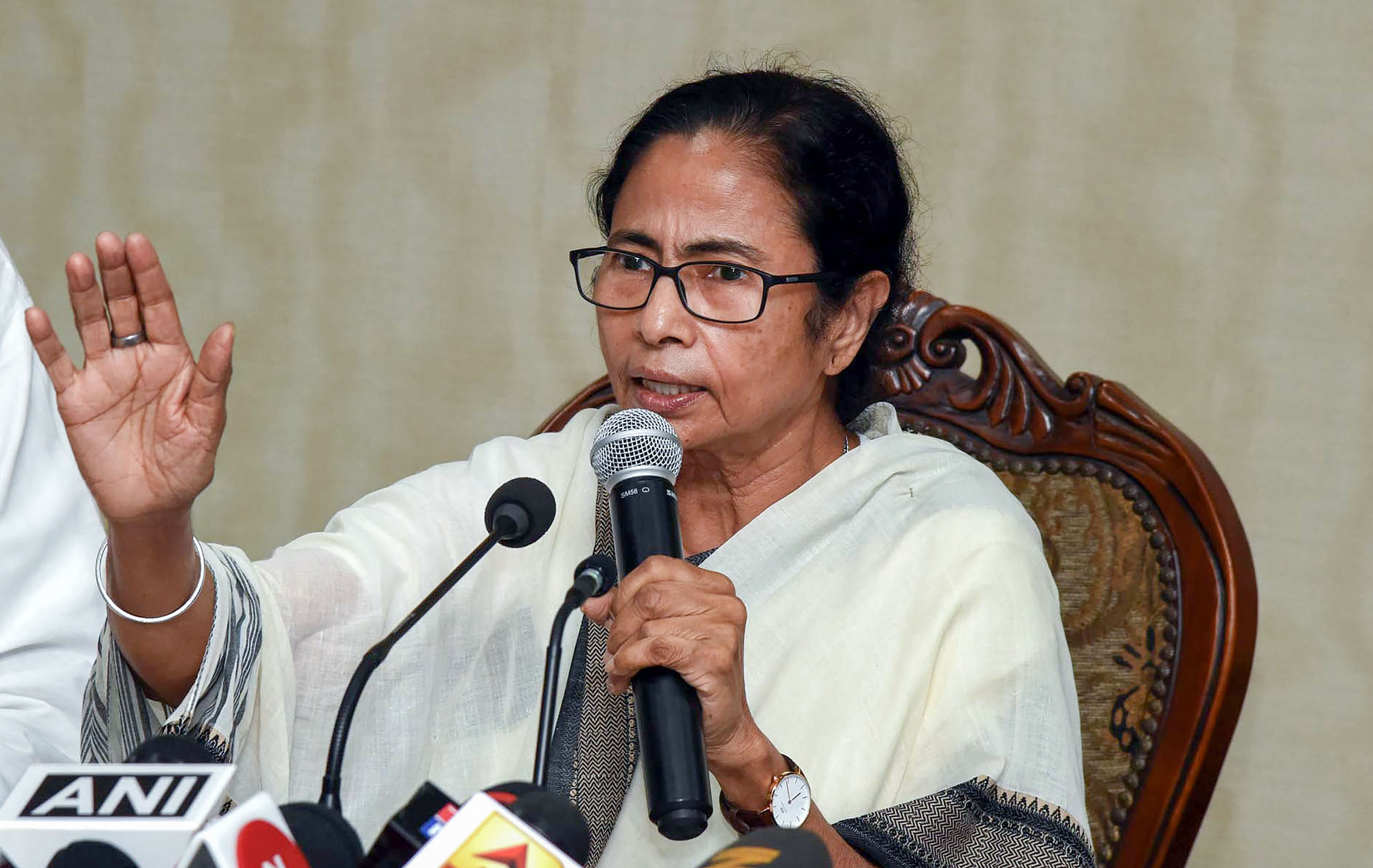 He informed media persons that the state unit will discuss the issue of implementation of the Act with the high command and explain the party's stand to CM Uddhav Thackeray before the state government takes a final decision.

Another Congress minister Nitin Raut pointed out that his party had termed the legislation "unconstitutional", "divisive" and "an assault on the democratic and secular fabric of the nation."

''However, the decision on the implementation will be taken jointly by the Shiv Sena, the Congress and the NCP,'' he noted.

Shiv Sena leader Aaditya Thackeray said that the party refused to vote in support of the Bill as the BJP failed to dispel its misgivings.

NCP spokesperson Nawab Malik indicated that the steering committee of the three parties will take a final decision on implementing the Act in Maharashtra.

However, observers say that the states cannot stall its implementation because a new section has been introduced in the law to reinforce the Centre’s power to designate the authority to process citizenship applications.

Slight nip in the air on Friday

“When there is a sudden change in temperature, the body fails to adjust and one contracts infections. People should be careful and carry warm clothes while travelling, especially in the early morning and night,” said Dr Rajendra Patil, a general physician.

Meanwhile, even as temperatures dropped in Mumbai, the pollutant measuring indicator, the Air Quality Index (AQI) fell from Thursday’s ‘poor’ level of 202, to 179 or ‘moderate’ on Friday.

“Winds prevailing over the city have reduced moisture and are fast-paced, thereby preventing pollutants from being suspended close to the surface,” said Hosalikar.