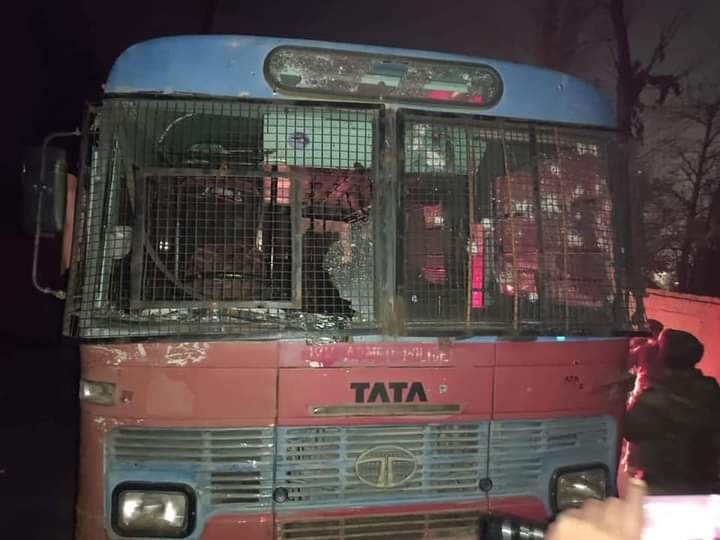 Two Jammu and Kashmir Armed Police personnel have died and 12 others have been injured in a terrorist attack on police bus on the outskirts of Srinagar on Monday evening, Kashmir Zone Police said in a tweet. The deceased included an assistant sub-inspector of the armed police.

The attack took place in Zewan in Pantha Chowk area, they added.

The injured police personnel have been taken to a hospital and the area has been cordoned off, the Kashmir Zone Police said in another tweet.

The Prime Minister also expressed condolences to the bereaved families of the personnel killed in action.

"PM Narendra Modi has sought details on the terror attack in Jammu and Kashmir. He has also expressed condolences to the families of those security personnel who have been martyred in the attack," the Prime Minister's Office tweeted.

Lieutenant Governor of Jammu and Kashmir Manoj Sinha condemned the terrorist attack and expressed condolences to the families of those who died in the incident. Sinha also directed officials to provide "best possible treatment to the injured."

"Strongly condemn the cowardly terrorist attack on Jammu and Kashmir Police bus in Srinagar. My homage to our brave martyred police personnel. We are committed to ensure that perpetrators are punished. My heartfelt condolences to the bereaved families," he said in an official statement.

"Directed the concerned authorities to provide best possible treatment to the injured. I pray for their speedy recovery. Our police and security forces are determined to neutralize the evil forces of terrorism," Sinha said.

"Terribly sad to hear about the Srinagar attack in which two policemen were killed. GOIs false narrative of normalcy in Kashmir stands exposed yet there has been no course correction. My condolences to the bereaved families," wrote Mehbooba Mufti.

"Terrible news of a terror attack on a police bus on the outskirts of Srinagar. I unequivocally condemn this attack while at the same time send my heartfelt condolences to the families of the deceased & prayers for the injured," tweeted Omar Abdullah. 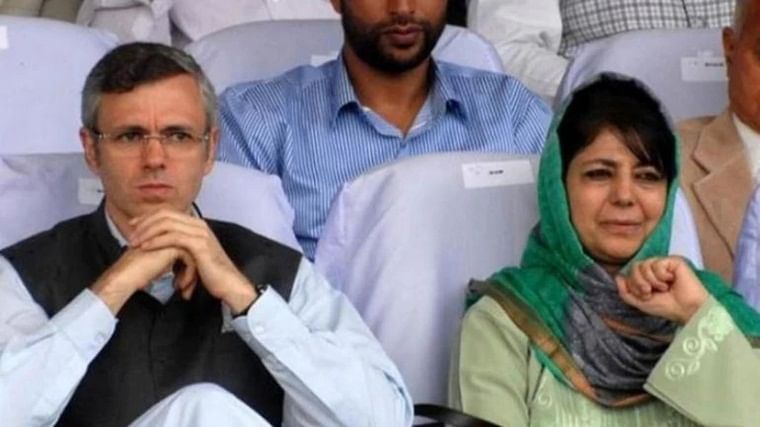