A case was lodged against Samajwadi Party Yuvjan Sabha state president Bhavesh Yadav and 8-10 others, Superintendent of Police Chakresh Misra said on Thursday. Yadav has been arrested, he added
PTI 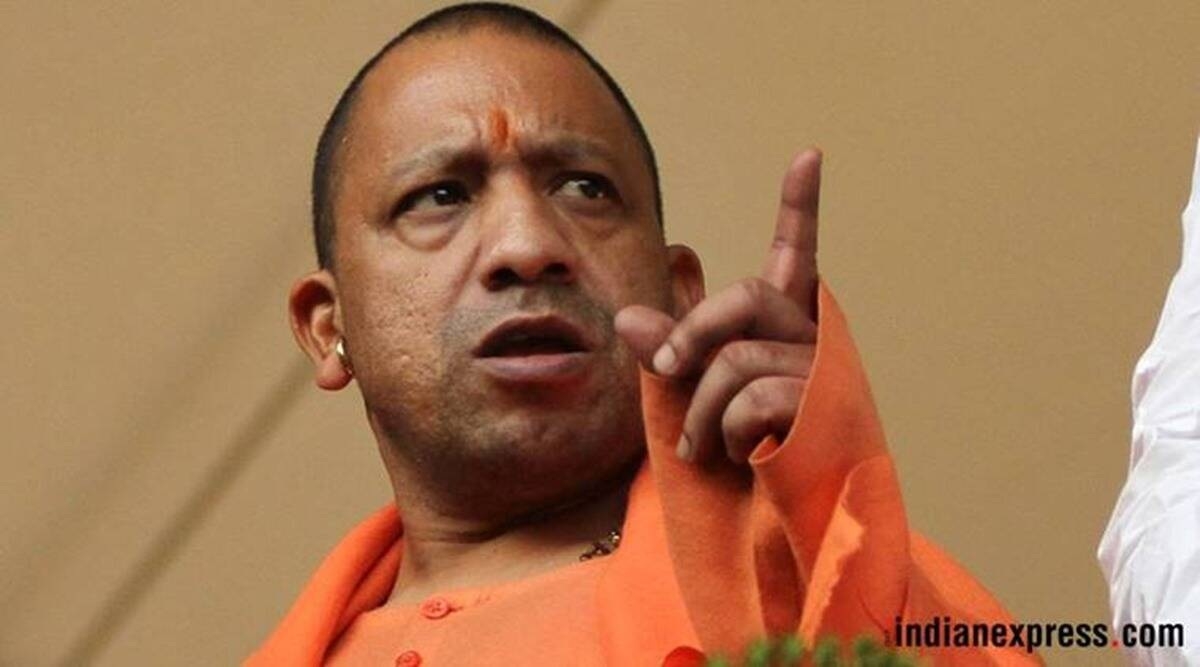 A video of the purification exercise on Wednesday has gone viral.

A case was lodged against Samajwadi Party Yuvjan Sabha state president Bhavesh Yadav and 8-10 others, Superintendent of Police Chakresh Misra said on Thursday. Yadav has been arrested, he added.

The chief minister had inaugurated and laid foundations of projects worth Rs 275 crore and addressed a public meeting at Kaila Devi in Sambhal district on Tuesday.

A day later, Yadav and SP Yuvjan Sabha workers undertook the 'shuddhikaran' (purification) exercise of the venue of the chief minister's public meeting and helipad by sprinkling waters from the Ganga river.

Talking to the media during the exercise, Yadav claimed he conducted the purification drive as Adityanath has "insulted" Maa Kaila Devi by not visiting the temple when he was here.

A resident of Sambhal filed a complaint at the Bahjoi police state alleging that Yadav's action has upset followers of Adityanth who is also a religious leader.

The case was registered under IPC sections 153A (promoting disharmony, enmity or feelings of hatred), 295A (deliberate and malicious intention of outraging religious feelings) and 505 (intent to incite, or which is likely to incite, any class or community of persons to commit any offence against any other class or community).

Samajwadi Party president and former chief minister Akhilesh Yadav has often alleged that when he vacated the chief minister's official residence at 5, Kalidas Marg in Lucknow after his defeat in the 2017 assembly elections, seers and priests had undertaken "purifying rituals" at the sprawling bungalow to make it ready for Yogi Adityanath.

Yadav had also said that he would get the fire brigade to spray 'Gangajal' on it after returning to power in 2022.