As Janata Dal (United) leader Nitish Kumar ended the alliance with BJP, Samajwadi Party (SP) chief Akhilesh Yadav on Tuesday termed the move as a "good start" towards taking a stand against BJP by political parties and people.

While talking to media persons in Kannauj, Uttar Pradesh, Yadav said, "It's a good start. On this day, the slogan of 'Angrezo Bharat Chhodo' was given and today the slogan of 'BJP Bhagaon' is coming from Bihar. I think soon, political parties and people in different states will stand against BJP." Earlier on Tuesday, Kumar resigned, breaking his alliance with the Bharatiya Janata Party (BJP).

After tendering his resignation, Nitish Kumar left the Raj Bhavan and arrived at the residence of Rabri Devi in Patna.

Kumar said that all party MPs and MLAs are in consensus that they should leave the BJP-led NDA alliance.

Caretaker Chief Minister Kumar said, "All MPs and MLAs reached a consensus that we should leave the NDA. Soon after, I resigned as Bihar CM." "All the meetings with the MPs, MLAs and MLCs of both the Houses were held today. Everyone's wish was that we should leave NDA. So as everyone wished, we accepted the same and submitted the resignation from the post of the Chief Minister in the NDA government," he added.

After tendering his resignation, Nitish Kumar left the Raj Bhavan and arrived at the residence of Rabri Devi in Patna.

Kumar, earlier in the day, held a meeting with JD(U) leaders to discuss his next political moves. He then sought time from Governor Phagu Chauhan.

Around 4 pm, Kumar arrived at Raj Bhavan and met Governor Phagu Chauhan and apprised him of his decision to quit as Chief Minister. 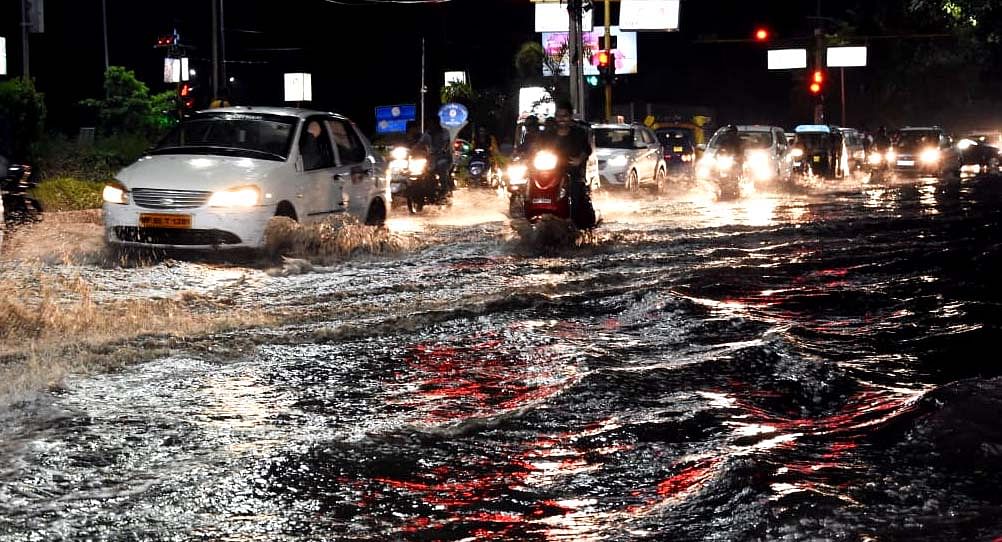