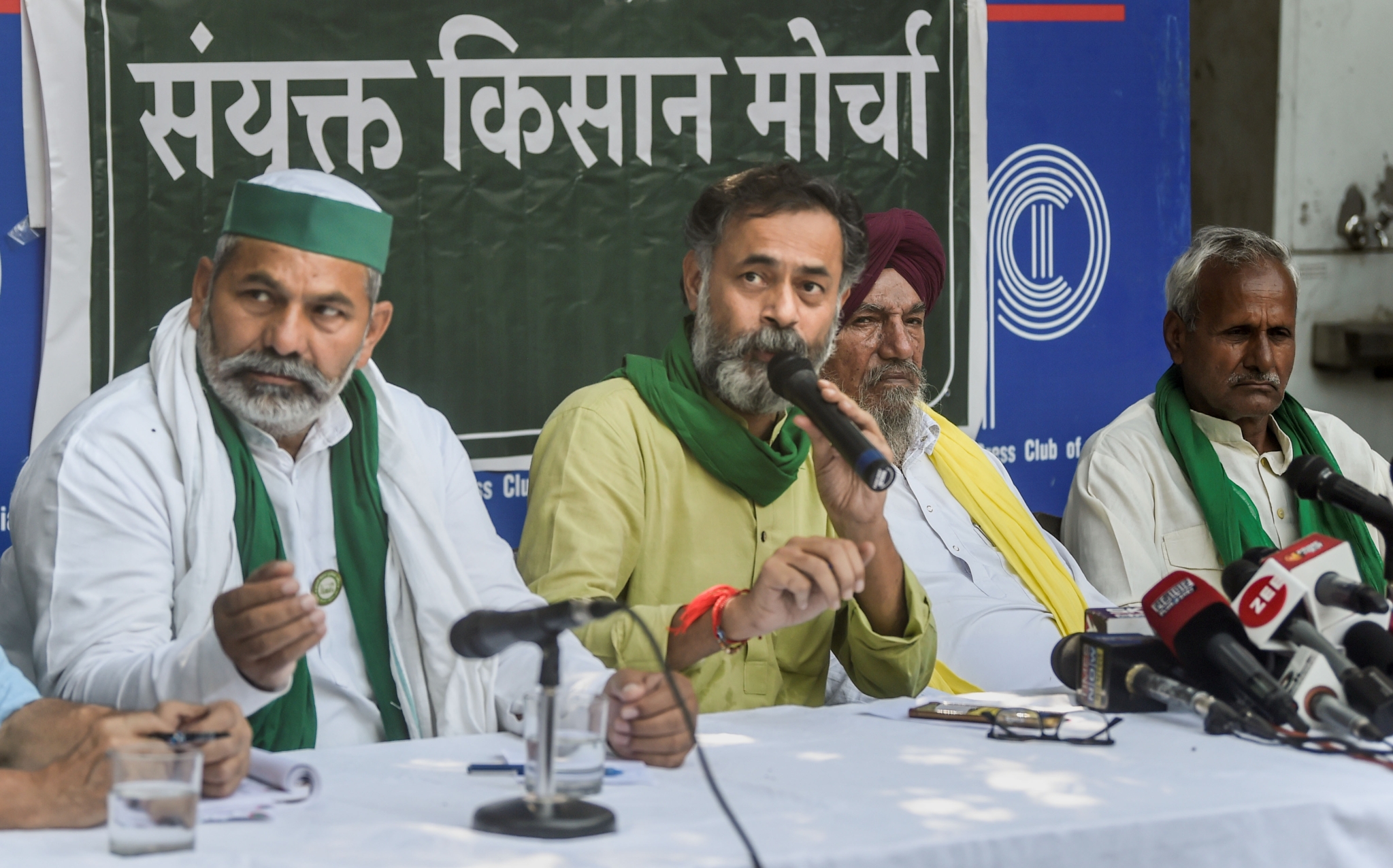 The Samyukta Kisan Morcha (SKM), an umbrella body of the unions of farmers leading the agitation against the three new farm laws, on Friday condemned the brutal murder of a man along the Singhu border on Friday morning.

The SKM said that a Nihang group at the scene had claimed responsibility for the gruesome killing.

The farmers' body said, “A Nihang group at the scene has claimed responsibility, saying that the incident took place because of the deceased's attempt to commit sacrilege with regard to the Sarbaloh Granth. It is been reported that this deceased was staying with the same group of Nihangs for some time.”

It added, “Samyukt Kisan Morcha condemns this gruesome killing and wants to make it clear that both the parties to this incident, the Nihang group and the deceased person, have no relation with Samyukta Kisan Morcha. The Morcha is against sacrilege of any religious text or symbol, but that does not give anyone the right to take the law into their own hands. We demand that the culprits be punished according to law after investigating the allegation of murder and conspiracy behind sacrilege. As always, Samyukt Kisan Morcha will cooperate with the police and administration in any lawful action.”

Meanwhile, Samyukt Kisan Morcha leader, Jagjit Singh Dallewal, said this was an attempt to make the morcha a religious issue. “Attempt being made to make morcha into a religious issue... seemingly a conspiracy, it should be probed...,” Dallewal was quoted as saying by news agency ANI.

On Friday morning, a body of a man, with one of his hands chopped off, was found tied to a metal barricade near a farmers' protest site at Kundli in Haryana's Sonipat district.

In a video clip that has gone viral on social media, some Nihangs are seen standing as the man lies on the ground in a pool of blood with his chopped-off left hand next to him, reported PTI.

According to police the man is 35 (or 36)-year-old Lakhbir Singh from Punjab's Tarn Taran district and belonged to Scheduled Caste.

The body was found tied to a metal barricade near a stage put up by the farmers protesting against three agriculture laws of the Centre at the site for over 10 months. The farmers' protest site is located close to the Delhi-Haryana border at Singhu.

The Haryana Police has registered an FIR against unknown persons in the barbaric incident that took place at the Singhu border. 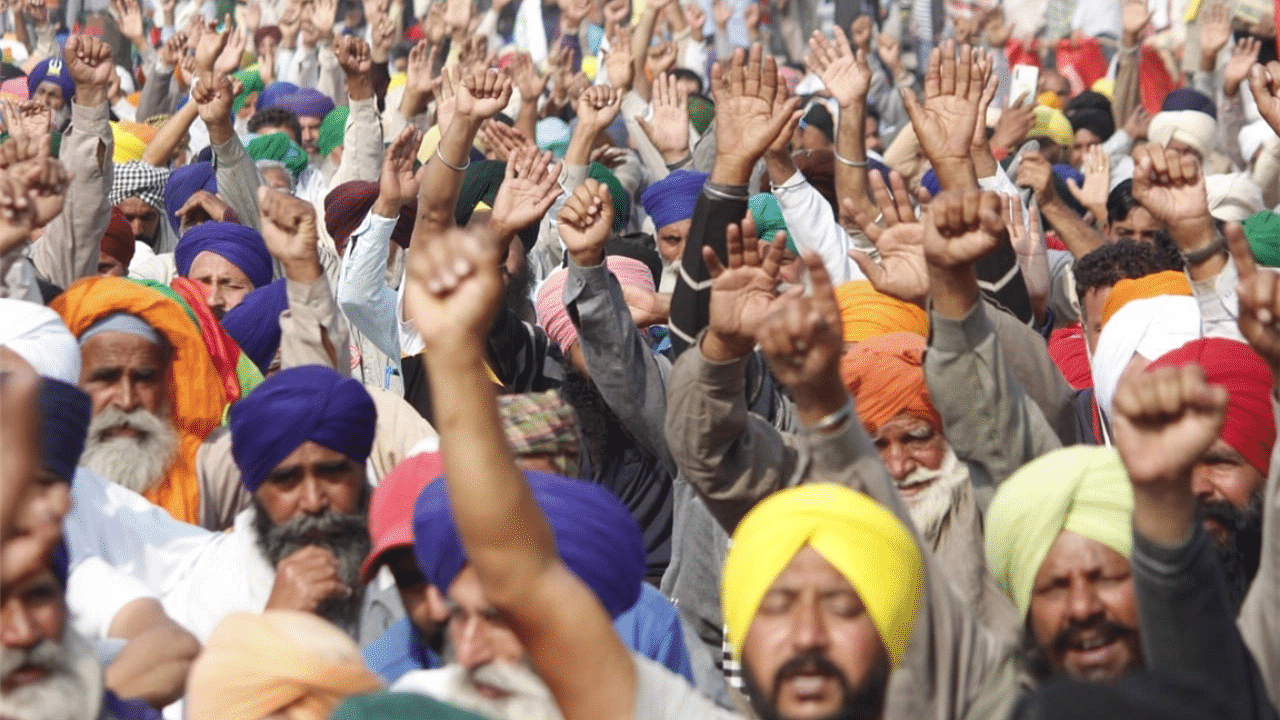