In less than 24 hours after his security was withdrawn by the government, singer-turned-actor-politician Sidhu Moosewala was shot dead by gangsters close to his ancestral village in Mansa in Punjab, police said. He was 27 years old. He was travelling in his vehicle when the assailants fired at the singer and his two friends. He was taken to a nearby hospital where he was declared dead.

The 29-year-old Punjabi artiste had unsuccessfully contested 2022 Punjab elections on a Congress ticket from Mansa district.

A popular Punjabi singer, Shubhdeep Singh Sidhu, also called Sidhu Moose Wala was a controversial figure as some of his songs allegedly promoted violence and gun culture and had also landed him in trouble. Here's you need to know more about the Punjabi singer.

Sidhu Moose Wala hailed from Moosa village in Mansa district of Punjab. His mother is a village head. After completing his electrical engineering from Punjab, he moved to Canada on a study visa in 2016. A year later, he released his first track ‘So High’ that was followed by two back-to-back albums. 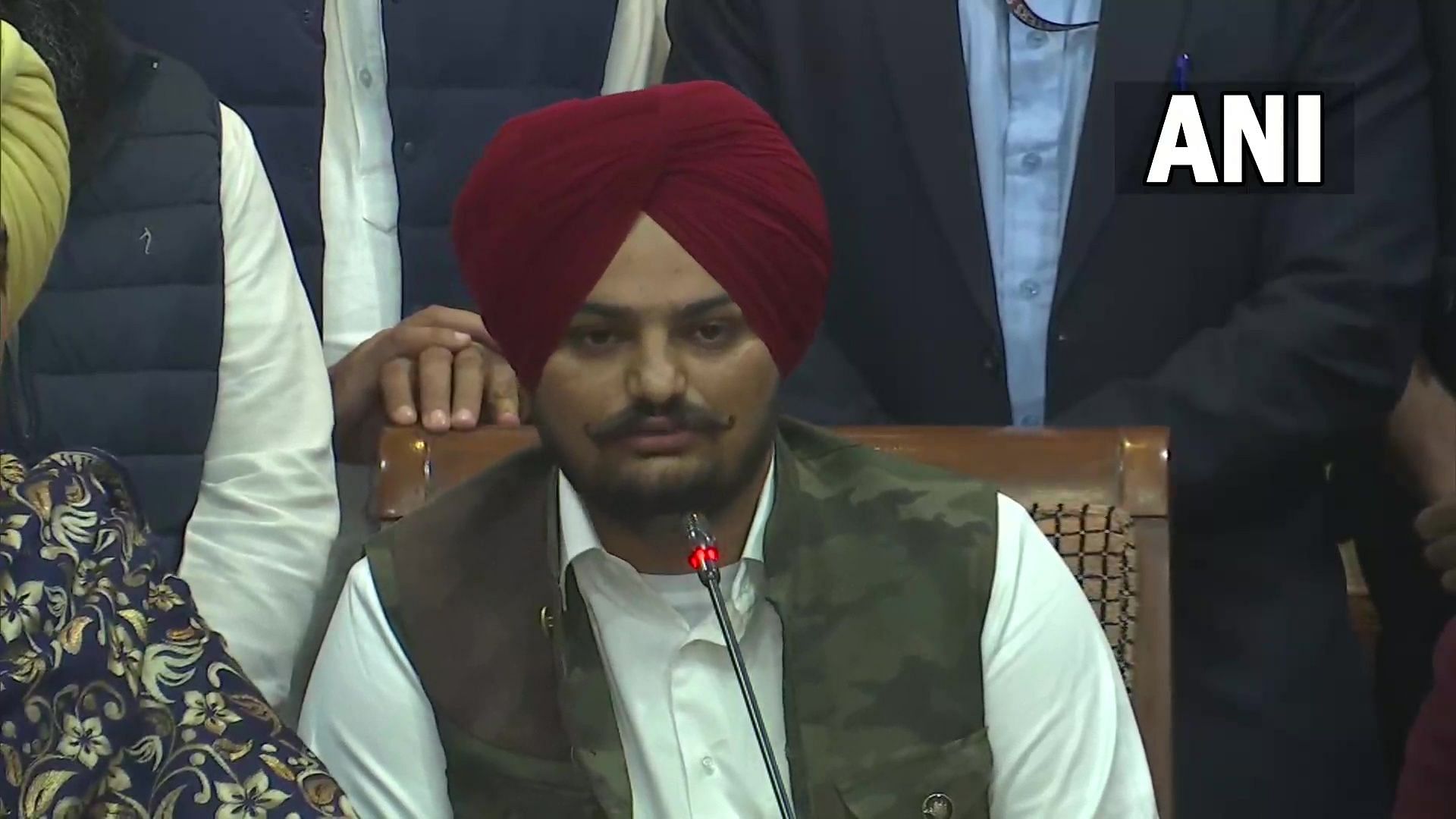 During his college years, he learned music and started rapping. Moose Wala had a huge fan following on social media platform.

Moose Wala had joined the Congress last year before the Punjab Assembly elections. Navjot Singh Sidhu, who was the Punjab Congress chief during his induction, had termed Moose Wala a youth icon and an international personality.

Moose Wala had contested the Punjab elections from Mansa constituency. He was defeated by Aam Aadmi Party's Dr Vijay Singla by a margin of 63,323 votes. Interestingly, Dr Singla, who was Health Minister in Punjab government, was recently sacked from the Cabinet over the charges of corruption. 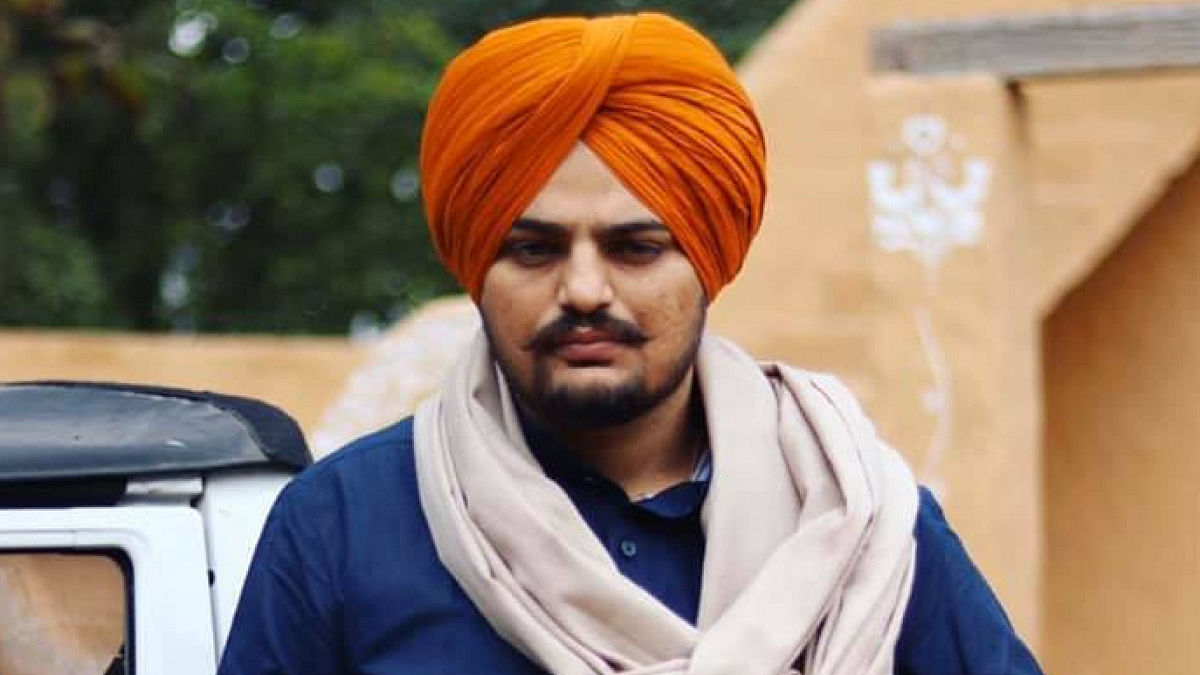