Notably, the Punjab Police on Tuesday said it has arrested eight people so far in connection with the murder of Punjabi singer Sidhu Moose Wala.

The police sources have said that Brar is an active member of (jailed gangster) Lawrence Bishnoi's gang.

Notably, the Punjab Police on Tuesday said it has arrested eight people so far in connection with the murder of Punjabi singer Sidhu Moose Wala.

They have been arrested on the charges of providing logistic support, conducting recce and harbouring the shooters of the singer, said police.

Reportedly, Punjab Police had already sent the proposal to the Crime Bureau of Investigation (CBI) to issue the red corner notice against Goldy Brar on May 19, 2022, 10 days before the murder of Sidhu Moosewala.

Shubhdeep Singh alias Sidhu Moosewala was shot dead in Punjab’s Mansa district on May 29, a day after the state government withdrew his security cover.

The state police had termed the incident a case of an inter-gang rivalry and had said the Lawrence Bishnoi gang was behind it.

Canada-based Goldy Brar, who is a member of the Bishnoi gang, had claimed the responsibility for the murder. 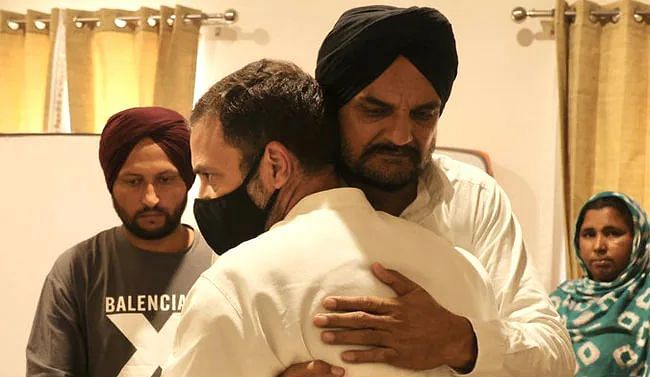