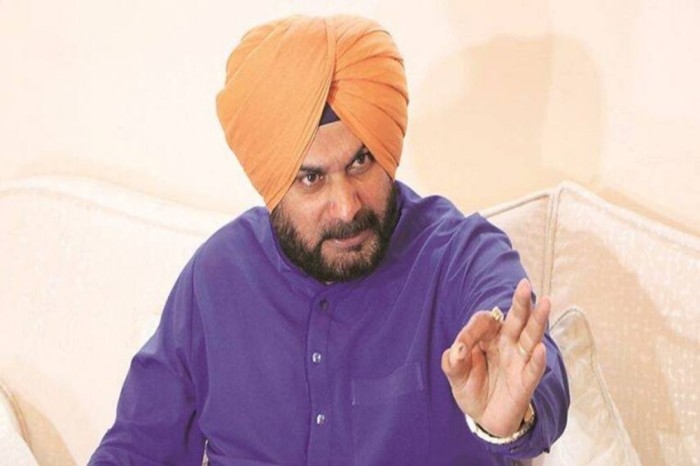 Chandigarh: Congress leader Navjot Singh Sidhu on Sunday again strongly demanded the replacement of Punjab's police chief and advocate general from his own party's government, saying otherwise we will have no face.

His tweet pressing the Charanjit Singh Channi-led government to change the director general of police and state's advocate general appears to indicate that he continues to remain unhappy over certain key appointments.

The development comes three days after Sidhu and Chief Minister Channi held a meeting, following which it was decided to set up a coordination panel for prior consultation on all major decisions of the state government.

Demand for Justice in Sacrilege cases and for arrest of main culprits behind the drug trade brought our Govt in 2017 & Due to his failure, People removed the last CM. Now, AG/DG appointments rub salt on wounds of victims, they must be replaced or we will have No face !!, said Sidhu in a tweet on Sunday.

A miffed Sidhu, who had resigned as the Punjab Congress chief a few days back, had raised a question over the appointments of director general of police, state's advocate general and tainted leaders.

Sidhu has been seeking removal of senior IPS officer Iqbal Preet Singh Sahota who has been given the additional charge of Director General of Police of Punjab.

Sahota had remained the head of a special investigation team (SIT) formed in 2015 by the then Akali government to probe sacrilege incidents. The cricketer-turned-politician is also raising questions over the appointment of A S Deol as the state's new Advocate General.

Deol was the counsel for former DGP Sumedh Singh Saini in 2015 post the sacrilege police firing incidents. On Saturday, Sidhu had said that he would stand with Rahul Gandhi and Priyanka Gandhi whether he holds any post or not.

Will uphold principles of Gandhi Ji & Shastri Ji Post or No Post will stand by @RahulGandhi & @priyankagandhi ! Let all negative forces try to defeat me, but with every ounce of positive energy will make Punjab win, Punjabiyat (Universal Brotherhood) win & every Punjabi win !!," Sidhu Sidhu had tweeted on the birth anniversaries of Mahatma Gandhi and former prime minister Lal Bahadur Shastri on Saturday.

The abrupt resignation of Sidhu has triggered a fresh turmoil in the Punjab Congress. The Congress had replaced Amarinder Singh as Punjab chief minister with Charanjit Singh Channi following a bitter power tussle between Sidhu and Amarinder. 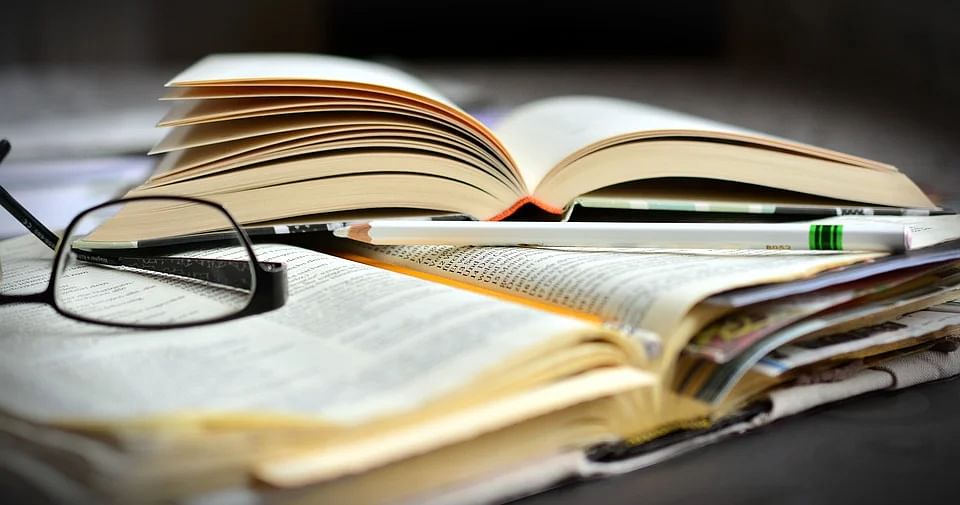