The pending sessions of JEE Mains and NEET UG, PG exams were conducted recently. The results for JEE mains Session 4 were declared on September 15 and the JEE Advanced exams began today. The MHT CET re-exam will be held on October 9 and 10 for candidates who missed appearing for it due to heavy rains.

JEE Main Paper 2 exam is conducted for admission to B.Arch and B.Plan courses.

The NTA opened the NEET Phase 2 registration window on October 1 and will close it on October 10. The results for the test are expected to be out soon.

MHT CET 2021 exam was conducted from September 20 to October 1, 2021. The re-exam will be held on October 9 and 10 for candidates who missed appearing for it due to heavy rains.

The counselling dates for AP EAPCET 2021 exam are likely to be announced in the upcomig week.

Undergraduate Common Entrance Examination for Design (UCEED) was conducted on 17 January 2021 and results were declared on the official website. The UCEED 2022 registration commenced on September 9 and candidates can register till October 10. 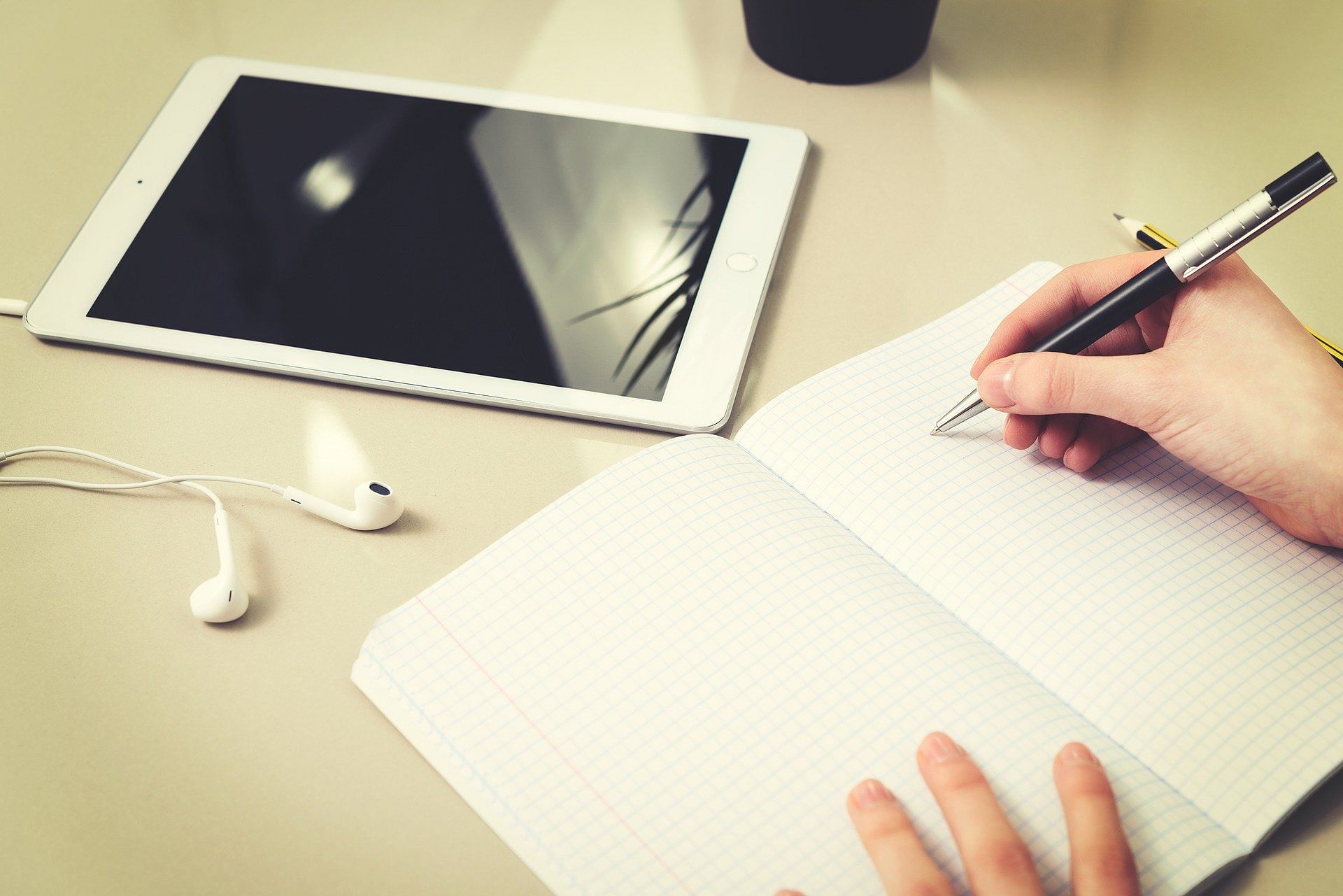