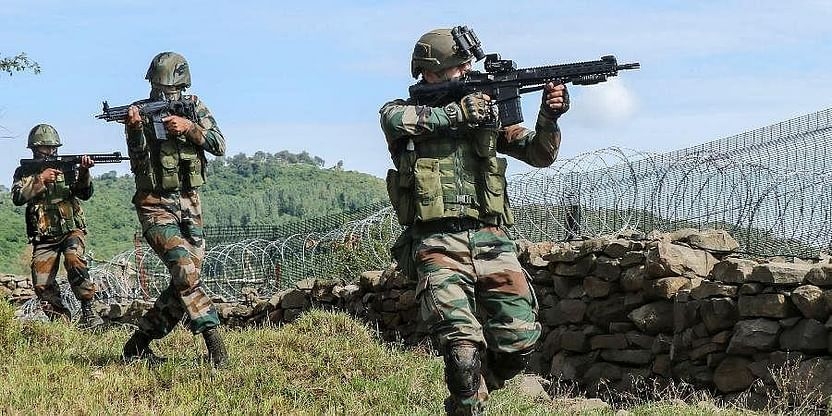 Confusion prevailed Monday over the death toll in firing by security forces on civilians in Nagaland's Mon district, with a tribal body claiming that 17 people were killed, but later revised the figure to 14.

Police, however, has maintained that 14 civilians were killed in separate incidents of firing on Saturday and Sunday.

The first incident in which six civilians were killed, occurred when army personnel mistook coal mine workers returning home in a pick-up van on Saturday evening, to be insurgents belonging to the Yung Aung faction of the banned outfit NSCN (K).

As workers failed to reach their homes, local youth and villagers went in search of them and surrounded the army vehicles. In the ensuing melee, one soldier was killed and army vehicles burnt down. Soldiers who fired in self-defence killed another seven civilians.

Rioting spilled over into Sunday afternoon when angry mobs vandalised the offices of the Konyak Union and an Assam Rifles camp in the area, setting fire to parts of the camp, police had said.

At least one more person was killed, as security forces fired back at attackers.

The Konyak Union, the apex trial body in the district, had initially claimed that 17 civilians were killed in the firing, but later revised the toll to 14.

Of the 28 injured, the condition of six are stated to be critical and they are undergoing treatment at hospital, officials said.

In a sudden move, tribal bodies, civil societies and student bodies Monday imposed shutdowns of different durations ranging from six to 12 hours across the state.

The influential Naga Students' Federation (NSF) has announced five days of mourning, while also asking tribals not to participate in any celebration during the period.

Nagaland Chief Minister Neiphiu Rio and Deputy Chief Minister Y Patton, who were in Delhi to meet Union Home Minister Amit Shah, rushed back on Sunday and are now headed for Mon to take stock of the situation. 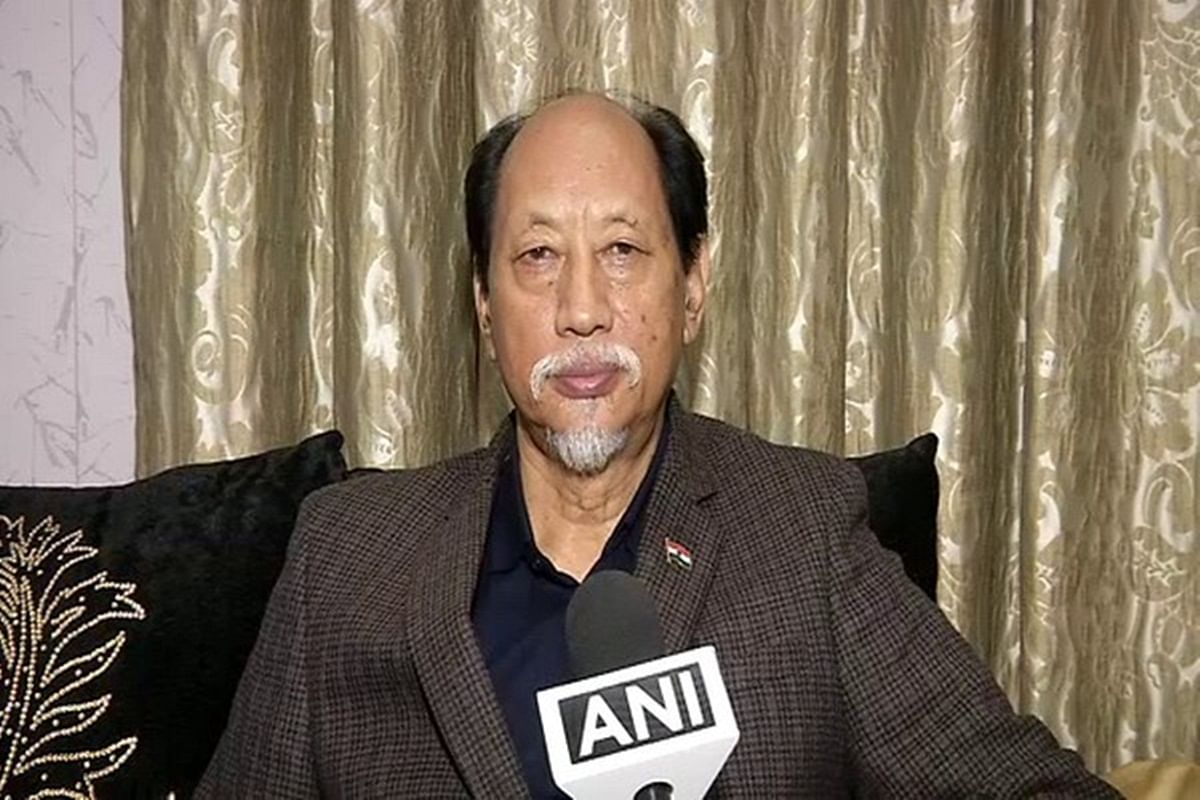