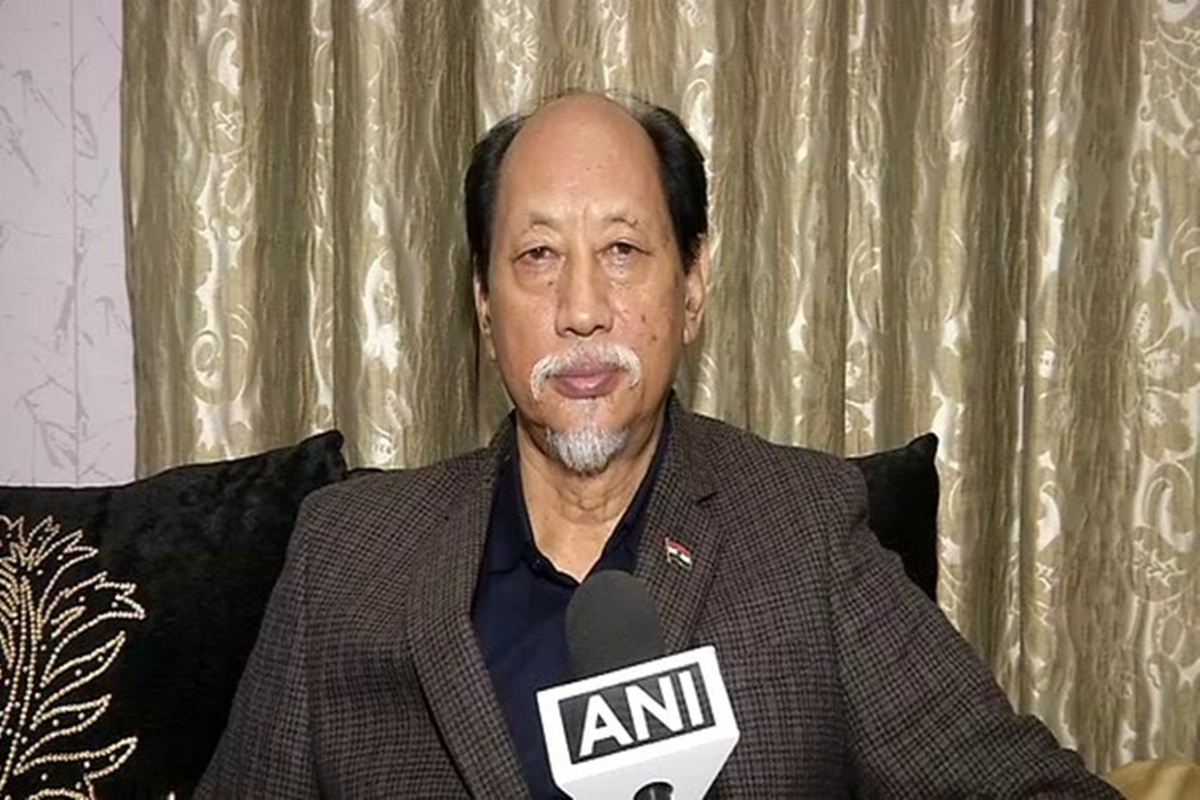 Nagaland Chief Minister Neiphiu Rio on Sunday condemned the killing of the civilians in Oting village in Mon district.

He informed about the "unfortunate incident" that led to the "killing of civilians" in the village while appealing for calm. Nagaland Chief Minister Neiphiu Rio also ordered a high-level probe into the reported killings of civilians by security forces in Oting village in the Mon district of the state.

Taking to Twitter, Neiphiu Rio said: "The unfortunate incident leading to killing of civilians at Oting, Mon is highly condemnable. Condolences to the bereaved families & speedy recovery of those injured. High level SIT will investigate & justice delivered as per the law of the land. Appeal for peace from all sections."

Conveying his condolences to the families of those who lost their lives in the "unfortunate incident", Shah said that a high-level SIT constituted by the state government to probe into the matter will ensure that justice is brought to bereaved families.

"Anguished over an unfortunate incident in Nagaland’s Oting, Mon. I express my deepest condolences to the families of those who have lost their lives. A high-level SIT constituted by the State govt will thoroughly probe this incident to ensure justice to the bereaved families," he tweeted.