January 3 marks the birth anniversary of Savitribai Phule. Known for her contribution in the field of women's education, Savitribai Phule was born on January 3, 1831, in Maharashtra’s Satara district.

Savitribai Phule is known for pioneering the women’s rights movement in India way before it became the norm. She started the first-ever school for women Pune in 1848. In her fight for education for women, she was assisted by her husband Jyotirao Phule. She had faced social boycott during that time for advocating for women’s education.

Despite the social injustices that were hurled at her, Savitribai was determined to have all women educated. She started 17 schools in the country during her time. Until 1851, she had set up three schools that taught 150 girls. She was addressing two social evils at once, while most schools were only for upper-caste students, Savitribai and Jyotirao started schools for the lower-caste and Dalit students as well.

Savitribai was fond of poetry as well, she used the art form to further her causes of women's education and eradication of untouchability.

She was the beacon of light for the women and girls of her time, she started a care programme for the widows of the society. India was deep into social evils against women and lower caste communities. Savitribai fought against all of them, she opposed the practise of Sati and spoke out against caste-based discriminations. She also spoke out against child marriage and asked parents to send their girls to school instead.

Savitribai was herself a victim of child marriage, she was married to Jyotirao at the age of nine, Jyotirao was 13-years-old at the time. Jyotirao was educated and he extended his knowledge to his wife. He trained Savitribai when she said that she wanted to be a teacher. 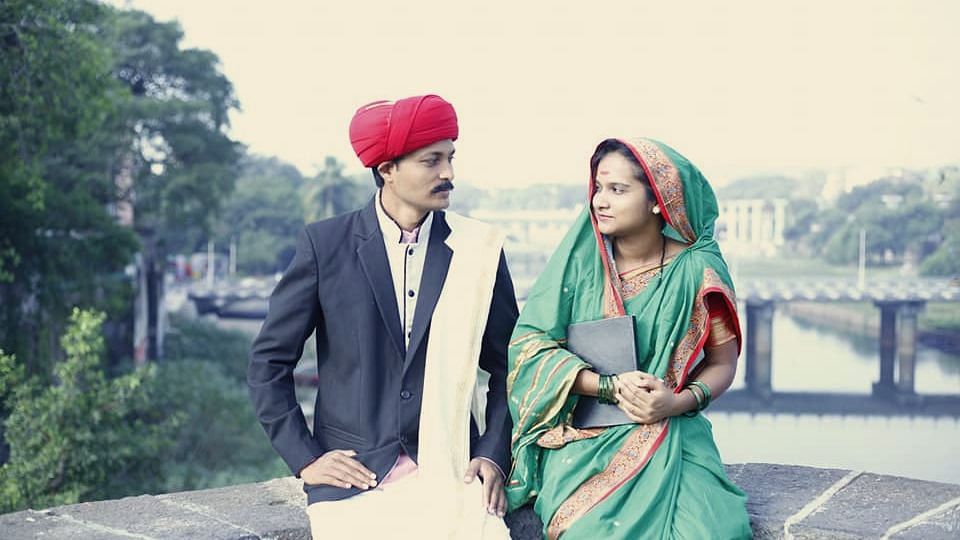