Sanjiv Bhatt, the former Gujarat cadre IPS officer who had fallen foul of the Narendra Modi establishment in Gujarat and is already behind bars in one case, was on Thursday sentenced to life imprisonment in another case.
FPJ Bureau 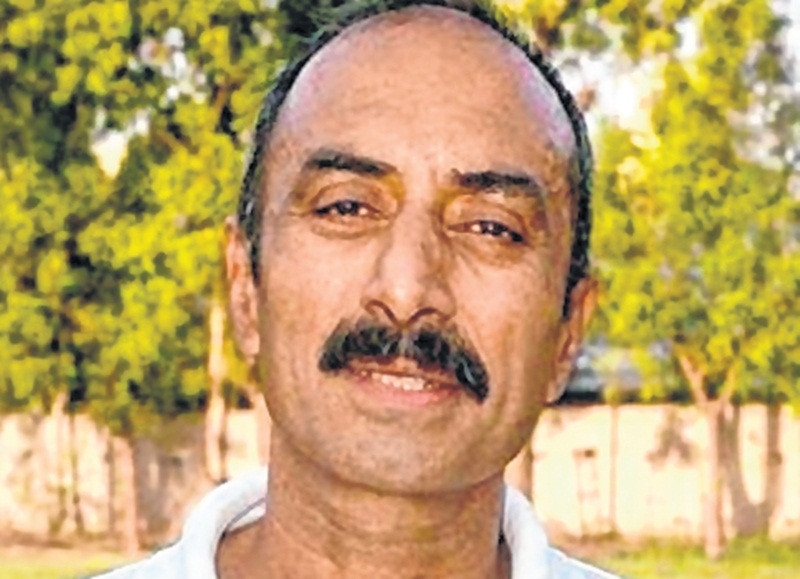 Gandhinagar: Sanjiv Bhatt, the former Gujarat cadre IPS officer who had fallen foul of the Narendra Modi establishment in Gujarat and is already behind bars in one case, was on Thursday sentenced to life imprisonment in another case. The 1988 batch IPS officer, who was allotted the Gujarat cadre in 1990, was sentenced to life imprisonment along with Constable Pravinsinh Jhala in a 29-year-old custodial death case by Jamnagar district and sessions judge DM Vyas. The case pertained to the death of VHP member Prabhudas Vaishnani 11 days after he was released from judicial custody. Bhatt was an assistant superintendent of police and had arrested over a hundred people in a case of rioting following a bandh call by VHP. The deceased’s brother Amrutlal Vaishnani had lodged an FIR against Bhatt and some other policemen alleging custodial torture leading to his death. The Gujarat High Court, which had granted a stay in 1995, lifted the same in 2011 facilitating the trial.

Incidentally it was in 2011 that Sanjiv Bhatt had filed an affidavit in the Supreme Court alleging that the then Gujarat Chief Minister Na-rendra Modi had in a meet-ing asked police to allow ''Hindus to vent their ire” after the Sabarmati Express train carnage in Godhra on February 26, 2002. State-wide riots had broken out the next day leading to the death of over a thousand people, mostly from the minority community. Bhatt was suspended and later dismissed from service in 2015 for unauthorised absence from duty.

The court's decision on Thursday came a week after the Supreme Court rejected his plea for re-examination of the witnesses in the case. He challenged the decision of the High Court in the apex court while the state government had taken the plea that the trial court has already reserved its judgment for today.

Bhatt has been at the receiving end of the Modi-led BJP government's ire in Gujarat after he deposed against it in various enquiry commissions after the 2002 communal riots. The Supreme Court constituted Special Investigation Team (SIT) had however given a clean chit to the chief minister. Bhatt's wife Shweta had contested the elections against the then chief minister Narendra Modi from Maninagar constituency in 2012, but lost. Last year, the Ahmedabad Municipal Corporation had demolished a part of Bhatt's residence terming it illegal. He was also arrested last year in a 1996 case on alleged planting of a kg of narcotics in the hotel room of a lawyer Sumer Singh Rajpurohit in Palanpur when he was the SP of Banaskantha. He is still behind bars and has been denied bail in this case so far. Singh had alleged that he had been abducted from his residence in Rajasthan at Bhatt's behest and brought to Palanpur. Singh had contended that this was done to force him to vacate a rented premises belonging to the relative of a highly-placed Gujarat judicial officer. Singh had subsequently filed a criminal complaint against Bhatt in a Rajasthan Court.