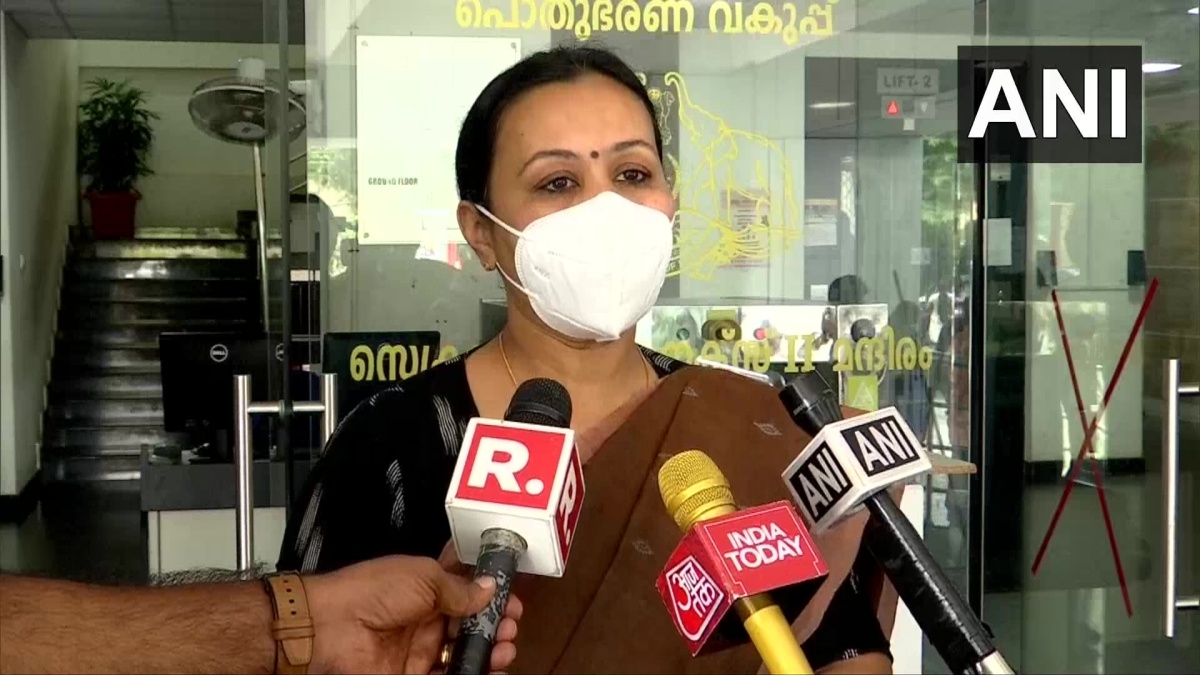 Kerala Health Minister Veena George on Wednesday said that there is no new Nipah virus case in the state. She also informed, antibodies against Nipah virus were found in the samples of two varieties of bats by National Institute of Virology (NIV) in Pune, giving credence to the speculation that bats were the spreaders of the deadly infection.

The health minister said, NIV Pune had collected samples of various varieties of bats from Kozhikode, where a single instance of Nipah infection was reported this year with the 12-year-old patient succumbing to the virus on September 5.

Kerala was put on high alert since September 4 by the health department after 12-year-old boy was found infected with the Nipah virus. The three-km-radius from his house was cordoned off and house-to-house surveillance was conducted and samples were tested.

NIV Pune has informed us that in some samples collected from bats from a particular place the presence of antibodies against Nipah virus has been found.ICMR is doing further studies on this. We have no new Nipah virus case in the state: Kerala Health Minister

When was the Nipah virus outbreak reported first in Kerala?

The first Nipah virus disease outbreak in South India was reported from Kozhikode district in Kerala on May 19, 2018 and there were 17 deaths and 18 confirmed cases as of June 1, 2018. The outbreak was contained and declared over by June 10, 2018.

Thereafter, in June 2019, a new case of Nipah was reported from Kochi and the sole patient was a 23-year-old student, who later recovered. With this year's reporting of a case, it is the fifth time the virus has been detected in India and the third in Kerala.

Meanwhile, on the grounds of Covid vaccination, over 91 percent of the state's population is covered by the first dose. "We are now focusing on the second dose," said Veena George. 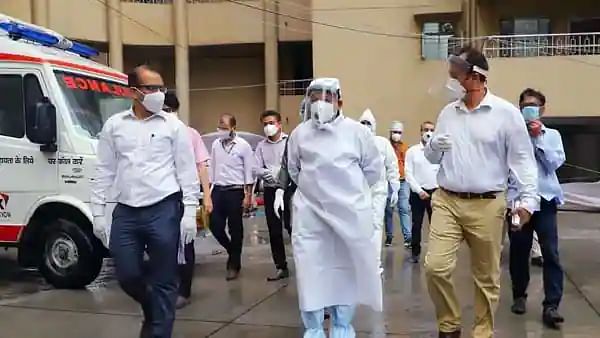