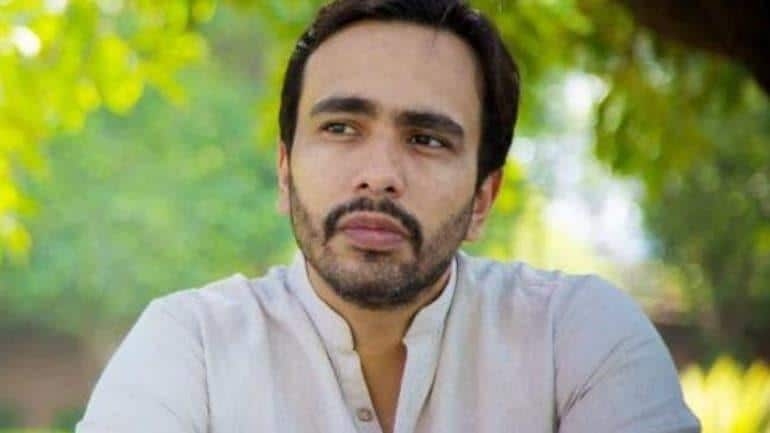 Prime Minister Narendra Modi in his televised address to the nation on November 19 announced that the government has decided to repeal the three controversial farm laws passed in the Monsoon Session of Parliament last September.

The announcement took the entire country by surprise with leaders and political commentators welcoming the decision.

"Victory of the farmers, is of everyone, it is a victory of the country," Chaudhary said in a tweet in Hindi.

In a tweet, the Rashtriya Lok Dal (RLD) said this "victory is of farmers' struggle, perseverance and sacrifice". The party also congratulated the farmers.

The tweet comes at a time when Jayant Chaudhary-led Rashtriya Lok Dal is looking for an alliance ahead of upcoming state assembly elections.

Chaudhary is leading RLD after the death of his father and former union minister Ajit Singh. The RLD enjoys support among farmers of western Uttar Pradesh and is on the same page with the SP on the issue of opposing the Centre's three farm laws.

RLD, led by Jayant Chaudhary, is traditionally strong in the western UP region and draws its support from the Jat and Muslim farmers who dominate the region.

Though there is no public announcement so far, the RLD is said to be in talks with the Samajwadi Party for a pre-poll alliance for the 2022 polls.

But, earlier, SP Chief Akhilesh Yadav in an interview to PTI had said, "Our alliance with the RLD is final, and seat-sharing is to be finalised." Both parties had opposed three central farm laws and have organised joint events.

RLD chief Jayant Chaudhary had also recently met Congress general secretary Priyanka Gandhi Vadra at the Lucknow airport, and later both of them left for Delhi in a chartered aircraft of the Chhattisgarh government, a development that set tongues wagging in political circles.

But, Jayant Chaudhary later ruled out the possibility of an alliance with the Congress in the upcoming Uttar Pradesh Assembly polls.