The 56-year-old, who is the daughter of former Uttarakhand chief minister, Major General BC Khanduri (retd), had managed a difficult win from the Kotdwar seat, defeating sitting MLA and former cabinet minister Surendra Singh Negi fielded by Congress, by a margin of over 3,000 votes.

Her elevation to the post of speaker is being seen as an acknowledgement of the role played by women voters in ensuring a win for the BJP with a comfortable majority.

Ritu won her first assembly election in 2017 from Yamkeshwar constituency in Pauri Garhwal. A graduate from Meerut University and post-graduate from Rajasthan University, she taught at Noida's Amity University from 2006 to 2017 before turning full-time to politics. She is also currently the president of BJP's Uttarakhand Mahila Morcha unit.

She is married to IAS officer Rajesh Bhushan, who is currently the Union health secretary. The Kotdwar MLA's brother Manish Khanduri is also a politician and contested the 2019 Lok Sabha polls from Pauri Garhwal seat on a Congress ticket. She would be Uttarakhand's sixth speaker. The state has so far had five -- three from BJP and two from Congress. 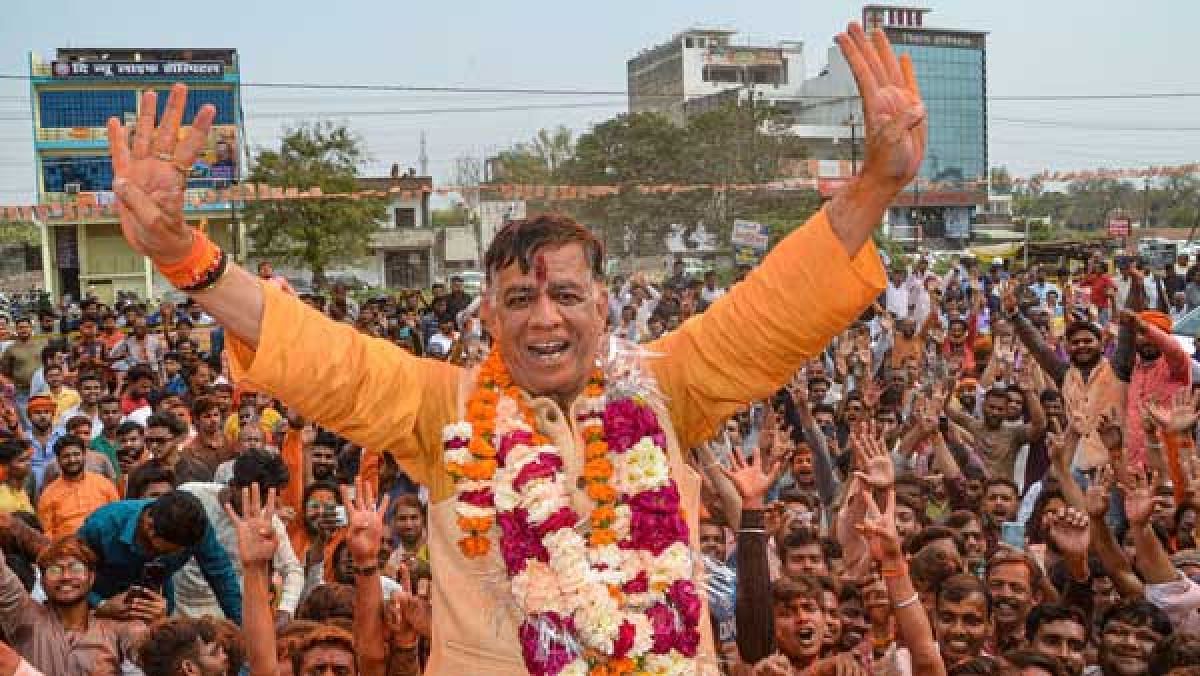