The discussions were conducted via Skype call, and Shankar was seen having her meal during the LIVE debate.

South actress Kasthuri Shankar was one of the panellists on the show.

The discussions were conducted via Skype call, and Shankar was seen having her meal during the LIVE debate. As the clip went viral, Kasthuri was lauded for her confidence and simply being herself.

Reacting to one of the posts on Twitter, she wrote, “Nothing to do with confidence. I spent 60 minutes watching Arnab in hypermode, He wasn't gonna let me talk anyways, so I left and grabbed lunch. But forgot to sign off skype. Apologies to everyone for the mess up! No offence or disrespect intended!”

One user asked, “I have a question. Were you eating sevai? Smart decision when Arnab is on monologue mode.”

Kasthuri replied, “Pongal. Helps you sleep regardless of ambient noise.”

A few years ago, the late Vinod Mehta was spotted taking a swig from a drink during a debate on Times Now.

Raghu Karnad had jokingly written: “My old boss, Vinod Mehta, shows the nation how to get through a @timesnow debate.” 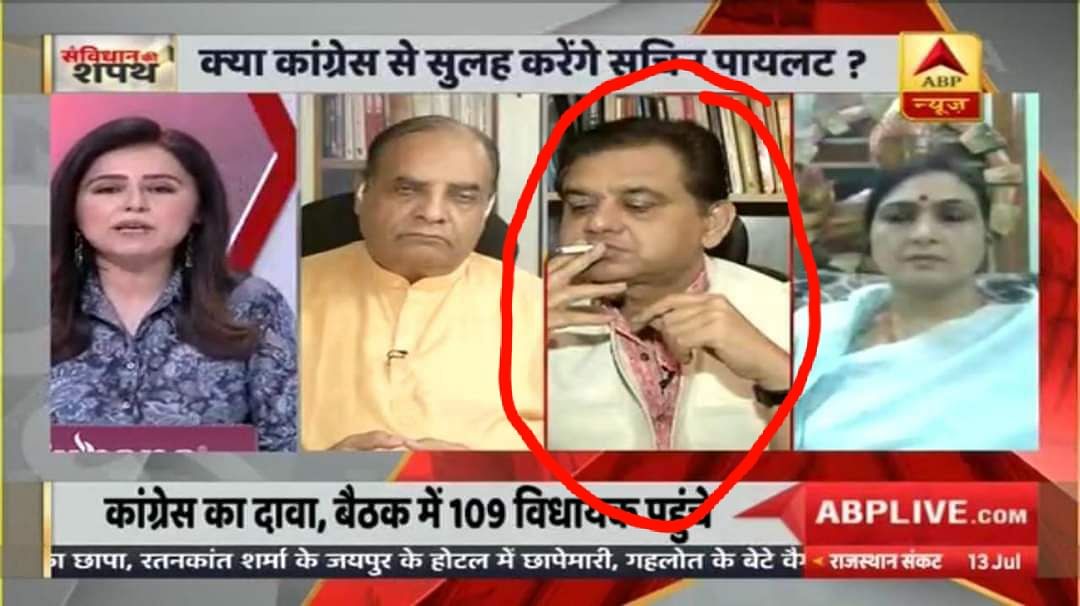 Kangana, on the show, alleged that Bollywood actor Sushant Singh Rajput’s death was not a suicide but murder.

She also declared that if she is unable to prove her claims about the actor’s demise she will return her Padma Shri award, bestowed upon her by the Indian government.

Besides that she also spoke about the movie mafia in the film industry – how filmmaker and producer Karan Johar decides the Box Office numbers for movies. The actress’ beef with KJo goes back to her candid conversation on his chat show ‘Koffee With Karan’, where she blamed him for nepotism in the industry.

Ranaut also alleged that veteran writer and lyricist Javed Akhtar asked her to commit suicide if she didn't apologise to Hrithik Roshan. For those unversed, Kangana made headlines for her courtship with the actor who was then married to Sussanne Khan.

Read Also
Kangana Ranaut will return her Padma Shri if she is unable to prove claims on Sushant Singh Rajput's... 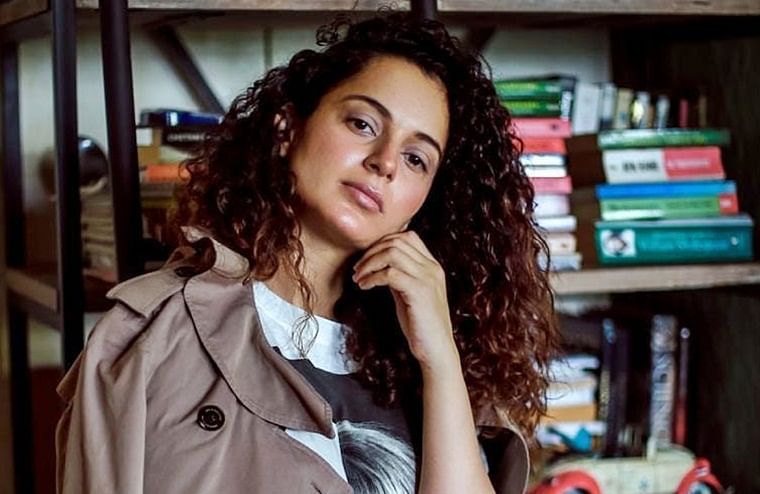