The exact contributions of each of these factors on increased transmission in India are not well understood, the global health agency said

People purchase at a market on the eve of Eid-ul-Fitr festival, in Patna on Thursday. | ANI

The spread of B1617 and other variants (B117), coupled with low adherence to public health and social measures were other factors for the resurgence of Coronavirus cases in India.

"A recent risk assessment of the situation in India conducted by WHO found that resurgence and acceleration of Covid-19 transmission in India had several potential contributing factors, including increase in the proportion of cases of SARS-CoV-2 variants with potentially increased transmissibility; several religious and political mass gathering events which increased social mixing," the global health agency said in its weekly epidemiological update on the pandemic on Tuesday.

The exact contributions of each of these factors on increased transmission in India are not well understood, the WHO said.

The WHO's SARS-CoV-2 Virus Evolution Working Group on Tuesday determined that viruses within the lineage B1617, first reported in India in October 2020, are a variant of concern.

The B1617 variant was declared as a variant of concern based on early evidence of higher rates of transmission, including its observed rapid increases in prevalence in 44 countries, the WHO said.

"The prevalence of several VOCs (variant of concern) including B117 and B1617 sublineages increased concurrent to the surge in Covid-19 cases reported in India," the WHO update stated.

According to the update, approximately 0.1 per cent of positive samples in India have been sequenced and uploaded to open-access database GISAID (Global Initiative on Sharing Avian Influenza Data) to identify SARS-CoV-2 variants.

While B117 and B16171 variants have begun to wane in recent weeks, a marked increase in the proportion of viruses sequenced as B16172 has been observed over the same period.

"Since the identification of these variants through late April 2021, B16171 and B16172 accounted for 21 per cent and 7 per cent of sequenced samples from India, respectively," said the UN health agency.

It added that preliminary analyses using sequences submitted to GISAID suggest that B16171 and B16172 have a substantially higher growth rate than other circulating variants in India.

Besides India, the UK has reported the largest number of cases sequenced as B1617 sub-lineages, the update said. 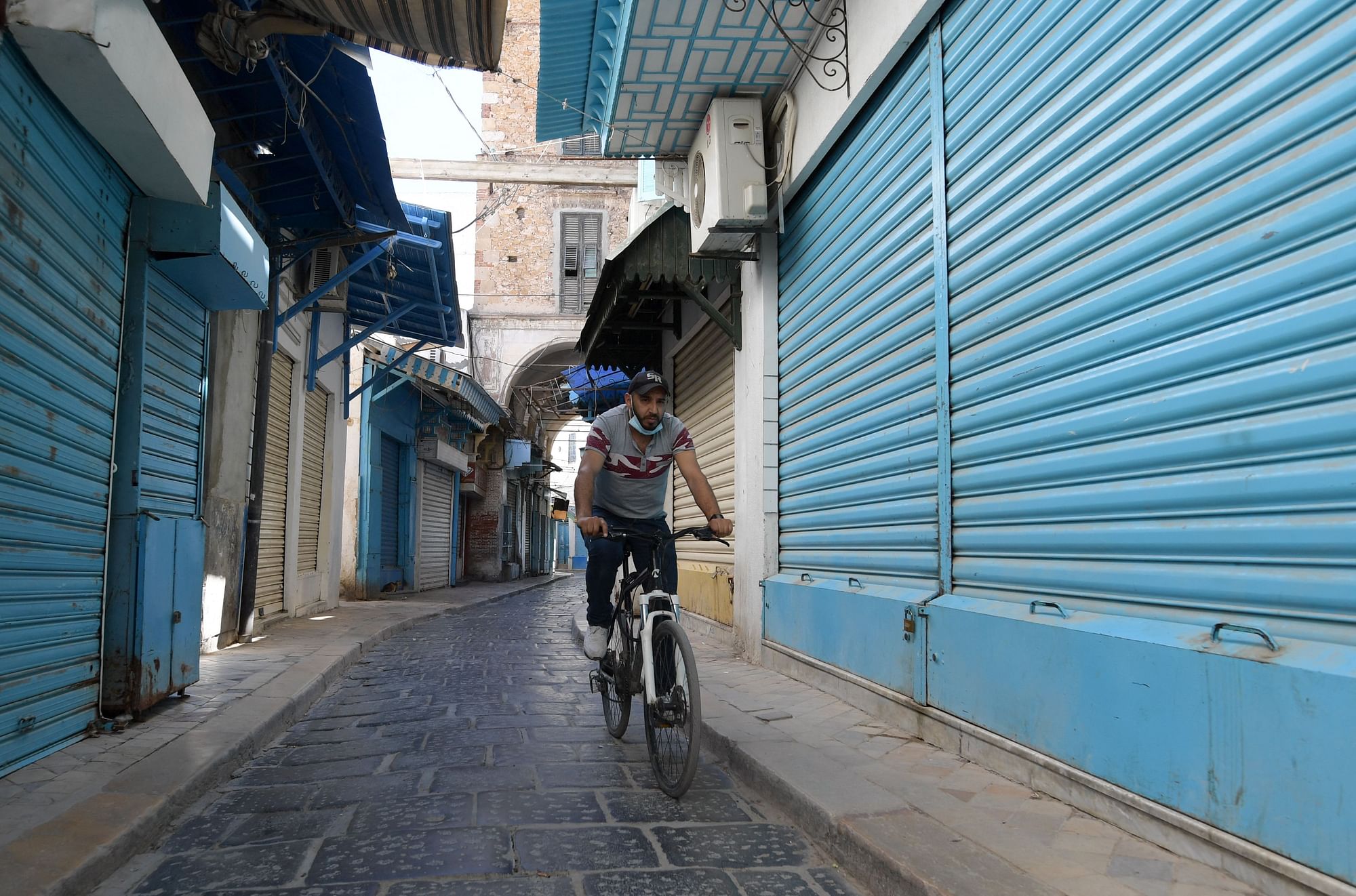