Ready to cede land if law demands, otherwise won't allow even an inch to be encroached: Assam CM Himanta Biswa Sarma amid border tensions with Mizoram 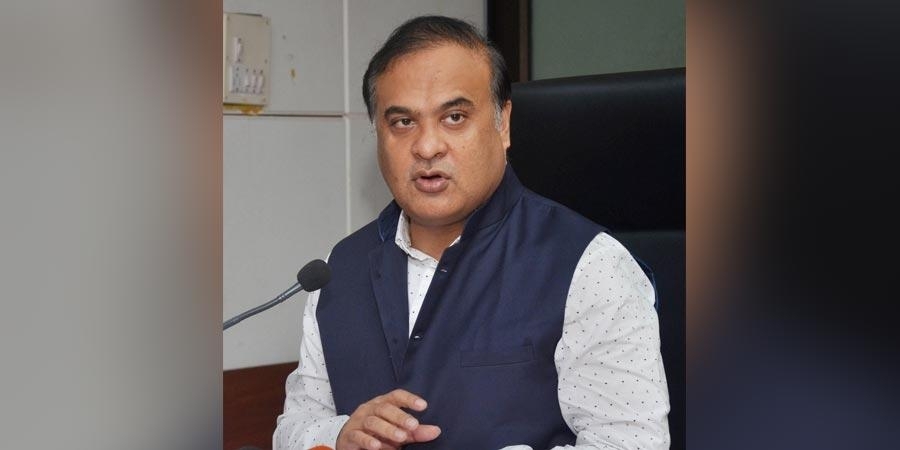 Silchar: Assam will abide by any law enacted by Parliament that makes it even cede its land to another state but till then it will not allow even an "inch to be encroached", Chief Minister Himanta Biswa Sarma asserted on Tuesday amid border tensions with Mizoram. Sarma's comments came a day after six Assamese people, including five police personnel and a civilian, were killed and over 50 injured in border clashes with Mizoram.

"It is the responsibility of the Centre to define the boundary and we will abide by it...if tomorrow the Parliament enacts a law by which our land can be given to another state, we will do so but till then we will protect our constitutional boundary," he told a press conference here after paying floral tributes to the slain personnel.

He also visited the Silchar Medical College and Hospital and met police personnel injured in the attack.

Assam has declared a three-day state mourning following the incident. Assam, he said, will behave responsibly under all circumstances, and even under provocation, will not fire back at civilians.

"We hope that the Mizos regret that they have fired at fellow countrymen but we are leaving it to their wisdom and conscience. This is a dispute between two states and not a fight between countries. But the video evidence that we have of the Mizo forces celebrating after attacking our people has saddened and hurt us," he said.

The chief minister said that satellite images have shown that roads are being constructed and forests cleared for jhum cultivation which cannot be allowed.

"We will move the Supreme Court to ensure that the forests are protected," he said.

Jhum cultivation is a farming activity where farmland is cleared of trees and other vegetation and then set on fire. The practice is followed in most states of the northeast.

"The dispute is not regarding land but encroachment of reserved forests is the issue. We have no settlements in the forest areas and, if Mizoram can give evidence, we will immediately carry out eviction," he said.

The chief minister asserted that not an inch of Assam's land could be encroached by the neighbouring state. "People have sacrificed their lives but boundary has been protected which we will continue to do at any cost. There is very strong deployment of police inside our border and not an inch of land will be allowed to be encroached," he asserted.

Sarma said after he took office in May, he had spoken to Mizoram Chief Minister Zoramthanga and suggested that both the states should maintain status quo. The Mizoram CM had agreed but insisted that chief secretary-level talks should continue, he said.

On July 8, chief secretary-level talks were held in New Delhi under the aegis of the union home secretary but the Mizoram official refused to accept the satellite images for maintaining status quo and refused to sign the Memorandum of Understanding (MoU), he alleged.

The chief minister said in the last few months several attempts were made to encroach Assam's land in Hailakandi, Karimganj and Cachar districts in five sectors and the police foiled each attempt. 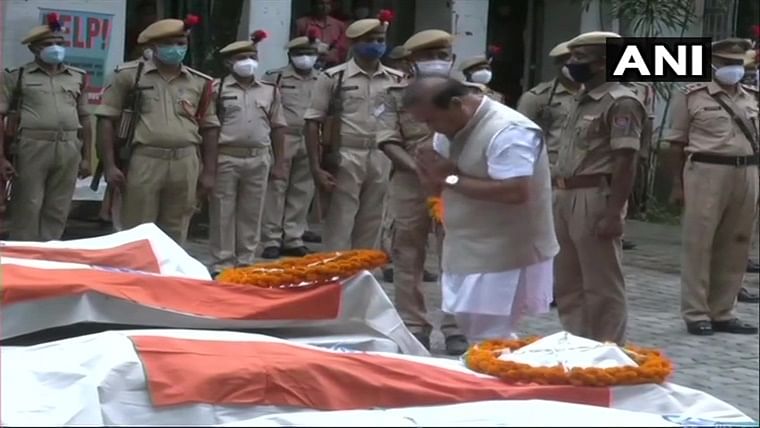 "On July 25, Cachar DFO gave a report that a road was being constructed inside the Inner Line Forest, and when our deputy commissioner, IGP and DIG rushed to the spot, the next day they found that not only a road but a police post had also been set up in the forest," he said.

The Kolasib Superintendent of Police was asked to remove the post, and while talks were going on to find a peaceful solution, Sarma alleged, "Mizoram police along with civilians began pelting stones, opened fire and later started firing from LMGs from top of a hill which continued for 30 to 35 minutes".

He said as the firing was on he spoke to Zoramthanga six times, asking him to control the situation "but he just said that he was sorry".

"I even told him that I was ready to go to Aizawl to ensure that the status quo is maintained but he simply kept apologising," Sarma said. Union Home Minister Amit Shah spoke to two chief ministers three times on Monday, Sarma said.

The Assam chief minister said Shah called him up even on Tuesday to inquire about the situation at the inter-state border.

When asked if the problem could have been resolved as constituents of NEDA, the northeastern version of the NDA, were ruling the two states, Sarma shot back, saying, "This is not a political issue but a long-standing boundary dispute.

Earlier, there were Congress governments in both the states.

Was the problem resolved then?"

Responding to a question about whether there could be a foreign angle to the border flare-up, he said, his government had taken decisions in the last two months which might have angered "certain non-state vested actors". He claimed some people who entered India from Myanmar wanted to settle in Assam's Dima Hasao district via Mizoram but his government thwarted the attempts. "Then we hit the drug route through Mizoram and Manipur to Assam," he said.

"Finally, the tabling of the Assam Cattle Protection Bill in the state assembly also created apprehension though we have clarified that transporation to northeastern states will not be affected provided they have valid permit," he added, while explaining the reasons that could have upset the non- state actors.

The chief minister also announced an ex-gratia of Rs 50 lakh to the families of each of those killed in the border clashes and a government job to a member. The injured will be given Rs one lakh each and injured personnel deployed at the border an additional one month's salary.