It was not known whether Kumar had received an invitation for the function, though till Saturday Chirag had been claiming that he was not getting an "appointment" with the CM
PTI 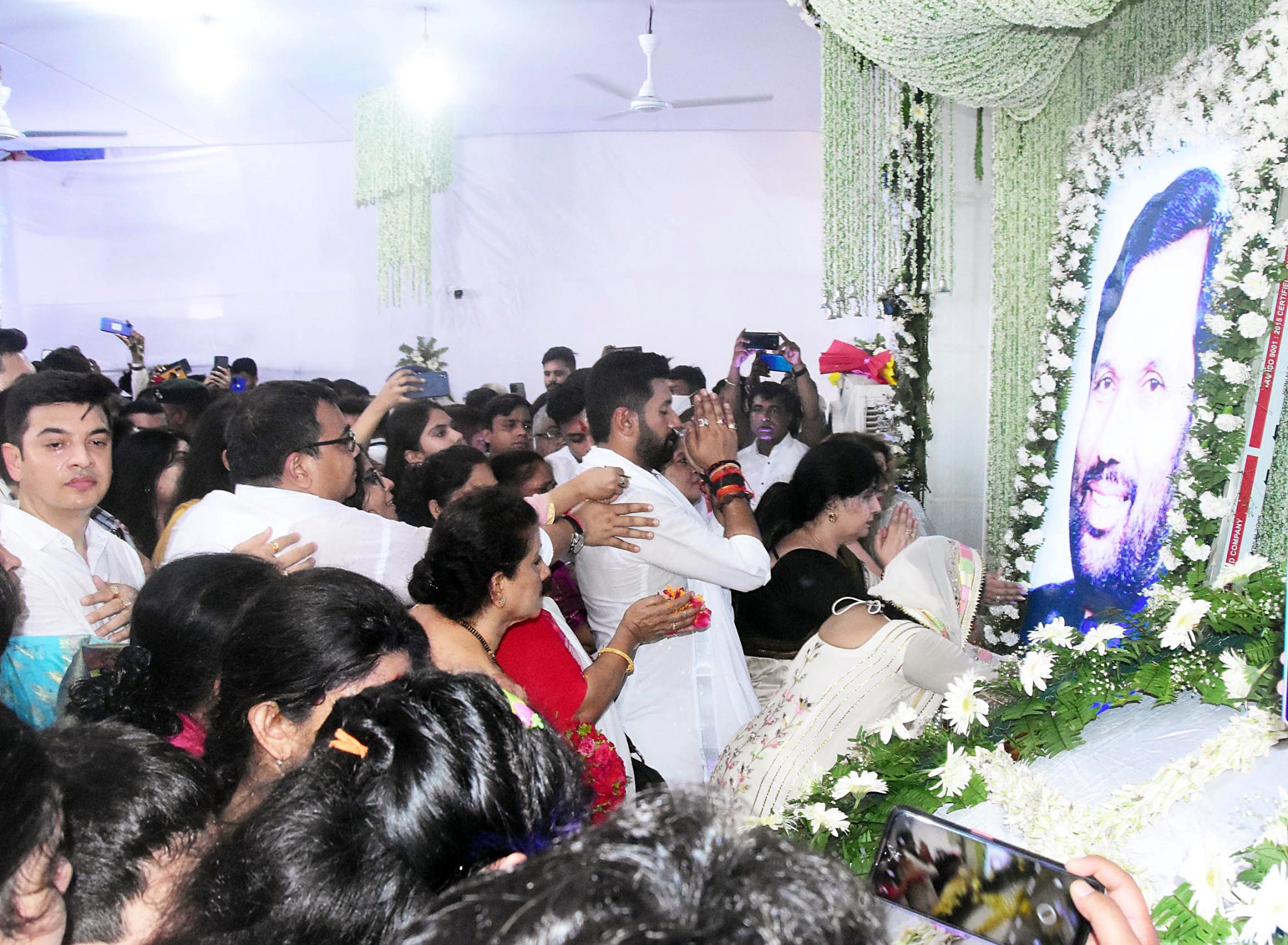 Patna: Ties of blood trumped political rivalry, for the time being, when Chirag Paswan was on Sunday joined by his estranged uncle Pashupati Kumar Paras to pay tributes to his late father Ram Vilas Paswan on the occasion of 'barsi'.

Paras, the younger brother of the former Union minister, who has landed a cabinet berth himself at the Centre besides claiming legitimacy for the breakaway LJP faction he heads, attended the prayer congregation organised at the party founder's Shri Krishna Puri residence.

He sat close to Chirag, who was busy with the rituals being conducted as per the directions of priests, while his mother Reena Paswan, seated close by, looked on.

Known as the 'ajaatshatru' (man without enemies) of Bihar politics, Ram Vilas Paswan was remembered by political leaders of all hues who made a beeline to attend the function.

However, conspicuous by his absence was Chief Minister Nitish Kumar whose hostility has left Chirag isolated in the party floated by his own father.

It was not known whether Kumar had received an invitation for the function, though till Saturday Chirag had been claiming that he was not getting an "appointment" with the CM.

Leader of the opposition Tejashwi Yadav, with whom Chirag's possibility of tying up has been a matter of much speculation, took potshots at the chief minister when he arrived at the site to attend the function.

"On such occasions, people do away with personal differences. But our CM seems to care little for social conventions. Neither he nor any leader of the JD(U) has come. All Nitish Kumar could come up with was a brief, one-line message when even the prime minister has filled two pages paying tributes to Paswan," said Yadav.

PM Narendra Modi had posted a message on his late cabinet colleague's 'barsi' on Twitter, to which Chirag responded with profuse expressions of gratitude.

Leaders of all other constituents of the ruling coalition in the state attended the event, including Governor Fagu Chauhan.

Another BJP leader Sanjay Paswan, a known detractor of Nitish Kumar, remarked "the chief minister should have come".

A surprise visitor was former CM Jitan Ram Manjhi, who heads the Hindustani Awam Morcha and as a rival claimant to the Dalit support base in Bihar, never saw eye to eye with Paswan.

"I might have had my differences. But, this is not an occasion to think of those things," said Manjhi in response to queries from journalists. 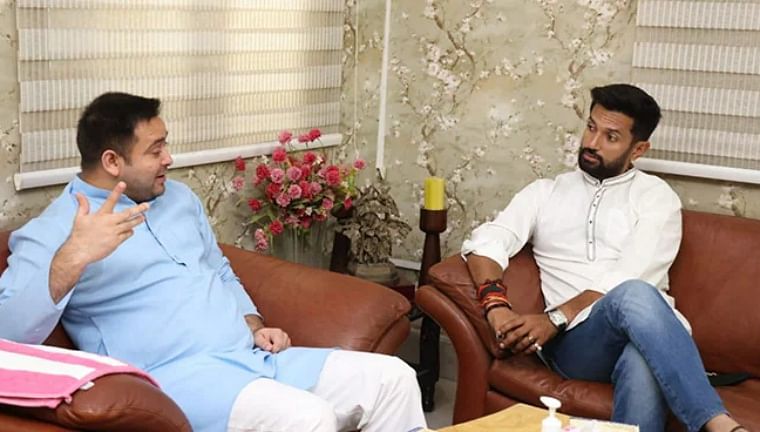