The couple’s mehendi ceremony was organised at the Bachchan’s residence in New Delhi.

Rajiv-Sonia Gandhi’s marriage lasted for 23 years and the love story continued till the very end.

In 1956, during an usual hangout with friends to London’s Varsity Restaurant charming Rajiv saw the Italian beauty Sonia Maino and fell for her instantly. She was studying at Cambridge and was working as a part-time waitress in the hotel. He asked the owner of the restaurant and his close friend Charles Antoni to make an arrangement to place him closer to her and for which a huge sum was demanded and fulfilled. Her charming beauty made him write a poem on her on a napkin, which was sent with the best wine through Charles. And soon their friendship was transformed into love. Satyajit Ray’s Panther Panchali was the first movie the couple saw together. The couple was so love struck that both of them wrote to their parents about their relationship. Rajiv Gandhi was the son of India’s political leader Indira Gandhi. In 1965, being an open-minded person, Indira flew to London and met her would-be daughter-in-law. Though Rajiv’s family accepted their relationship, Sonia’s father Stefano Maino was a bit apprehensive. He liked Rajiv, but he was not happy with his daughter’s marriage in a political family. In 1967, Rajiv returned to India and Sonia joined him in 1968. She stayed with the Bachchans before the wedding. The couple’s mehendi ceremony was organised at the Bachchan’s residence in New Delhi. Amitabh’s father and poet Harivansh Rai Bachchan performed the role of Sonia’s father-in-law. The couple tied the knot on February 25, 1968 in an elegant wedding ceremony attended by famous politicians, celebrities and businessmen. The following day a grand reception was organised at the Hyderabad House. 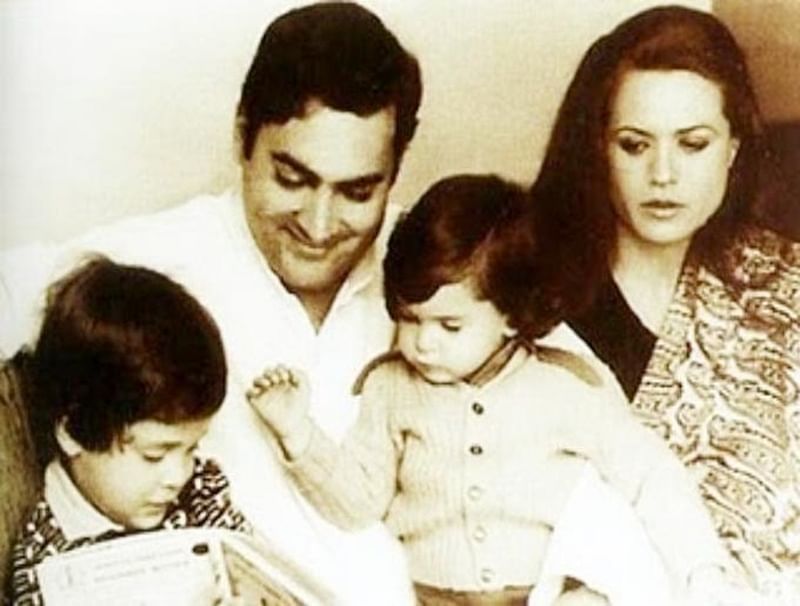 Rajiv never wanted to enter politics and hence became a pilot with Indian Airlines. The couple was blessed with a son, Rahul Gandhi on June 19, 1970 and daughter, Priyanka Gandhi on January 12, 1972. But destiny had something else planned for them. Rajiv’s younger brother Sanjay Gandhi lost his life in a plane crash on January 23, 1980. While Indira Gandhi was assassinated on October 31, 1984. Their untimely death made him join politics. He was sworn in as the Prime Minister soon and ruled till 1989. In 1991, he was assassinated in a suicide bomb attack in Perumbudur in Tamil Nadu. His untimely death was not only a shock to Sonia but also to the entire country. Post his death the Congress party was in a deteriorating condition but Sonia showed courage and took over the party and the rest is history. 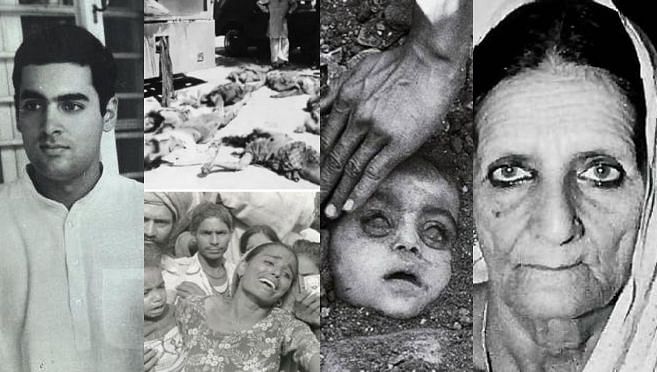