The circular has been issued by the ADG police Ravi Prakash and has come to some incidents of attacks on Dalit bridegrooms in Kotputli in Jaipur district, Alwar and Udaipur region.
Manish Godha 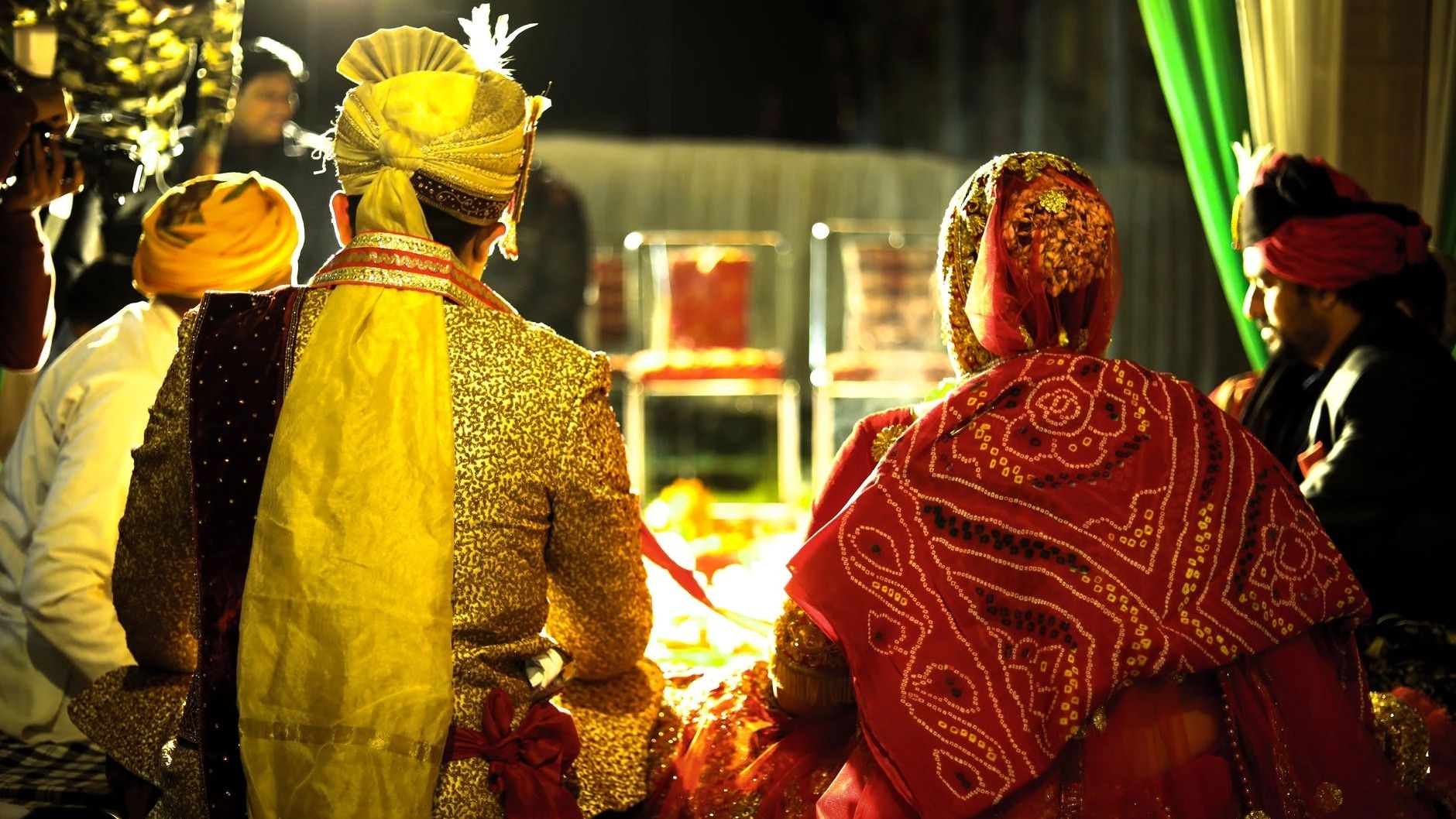 Jaipur: Following some incidents of stone-pelting and attacks on weddings of Dalit families, the Rajasthan police have issued a circular to all districts to give full protection to these weddings. The circular makes it mandatory to register FIRs in such cases without any delay and the accused must be arrested quickly.

The circular has been issued by the ADG police Ravi Prakash and has come to some incidents of attacks on Dalit bridegrooms in Kotputli in Jaipur district, Alwar and Udaipur region.

The ADG has directed the SHOs to collect prior information of such weddings through beat constables and deploy requisite force for all functions like Bindoli. It has also been directed that sensitive spots where Dalits have faced problems in the past must be earmarked and measures should be taken to prevent any unwanted incident.

In addition to this, the SPs and DCPs and other top officials have been told to organize meetings with community liaison groups (CLG), Sarppanchs and other influential people of the village to avoid such incidents and move swiftly to the scene in case of any such incident to handle the law and order situation.

It is to note that procession on the horse of a Dalit bridegroom is still not acceptable in many villages of Rajasthan and incidents of stone-pelting and attacks takes place time and again in the state. Recently 10 people were arrested in the Pawta area of rural Jaipur who allegedly pelted stones at a Dalit wedding. A similar incident took place in the Bundi district on November 22nd where grooms riding a mare were objected to by the upper cast people.