Jaipur, June 9: A minor was harassed and forced to wear woman attire just to be thought a lesson in a village of Sikar district in Rajasthan. Villagers accused him of taking away a girl of the village. Police have detained four accused on the complaint of the minor’s brother. The video of the incident is viral on social media and the brother himself got the information through this.

The incident took place in Kishorpura village where some villagers have taken the minor outside the village and harassed him. He was pressured to apologise and forced to wear bangles and woman attire and to use lipstick and sindoor. Villagers can be seen shooting a video of minor and taking photographs and selfies with him.

Police told that the brother of the victim reported that he got a call from one of the villagers who said that his brother is accused of taking away a girl of our community. The villager demanded Rs 90,000 to release minor but he denied and said call police if his brother has done anything wrong, Brother got the video of the incident after two days and lodged a report. The police have identified 15-20 people and detained 4 of them for investigation. 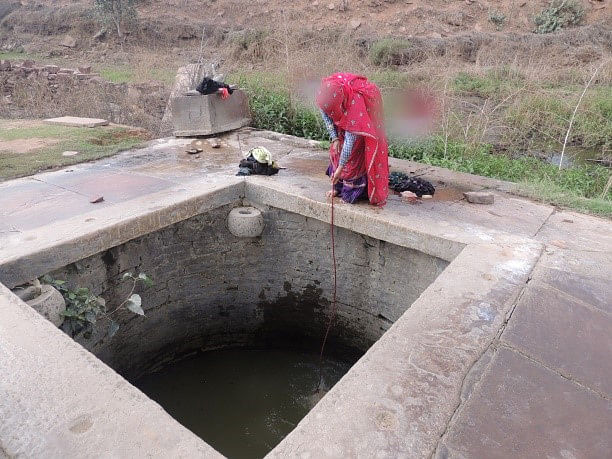