Rajasthan: Nohar block of Hanumangarh to get special police station to curb incidents of water theft 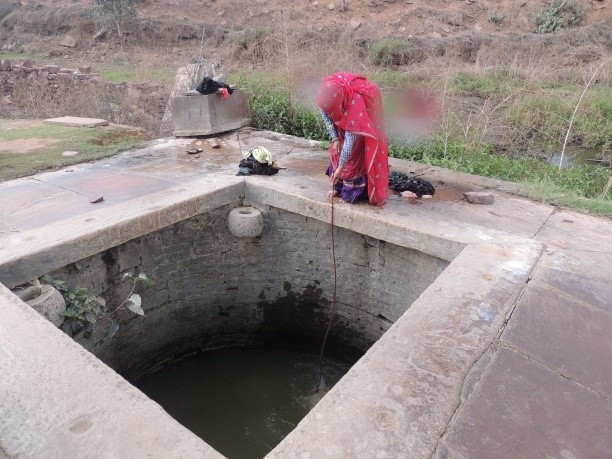 Jaipur, June 7: Water is precious in a dry state like Rajasthan and to curb the menace of water theft in the state, Nohar block of Hanumangarh district will now have a special police station to control such incidents. This is a first of its kind in the state and will start functioning very soon in the Nohar block where water from Haryana comes through Sidhmukh canal.

To understand the importance of water here, locks can be seen on gated wells and underground water tanks in desert areas of the state. The northwest districts of Rajasthan like Hanumangarh, Sriganganagar, Bikaner, Jodhpur, Barmer and Jaisalmer get water from Punjab and Haryana through Indira Gandhi and Sidhmukh canals. Canals are open and incidents of water theft are very common in some of these districts especially in Hanumangarh and Sriganganagar.

Big farmers siphon water from canals to irrigate their farms and farmers of the tail end left with very little water for irrigation, this situation leads to disputes, confrontation and sometimes violence in the region. Reports say that around 74 cases have been registered in various police stations in the last four years in the region.

Looking at the situation the public representatives of the area demanded a separate police station for cases of water theft. The government has sanctioned one such police station in the Nohar block of Hanuman district. Preeti Jain, the SP of the district said, “The chakbandi of lands has not been done in this area so disputes of water theft are very high here. The cases were being registered in various police stations according to jurisdiction, but now all such cases of Nohar and Bhadra blocks will be registered here. A separate workforce will investigate these cases and will take necessary measures to control water theft.”