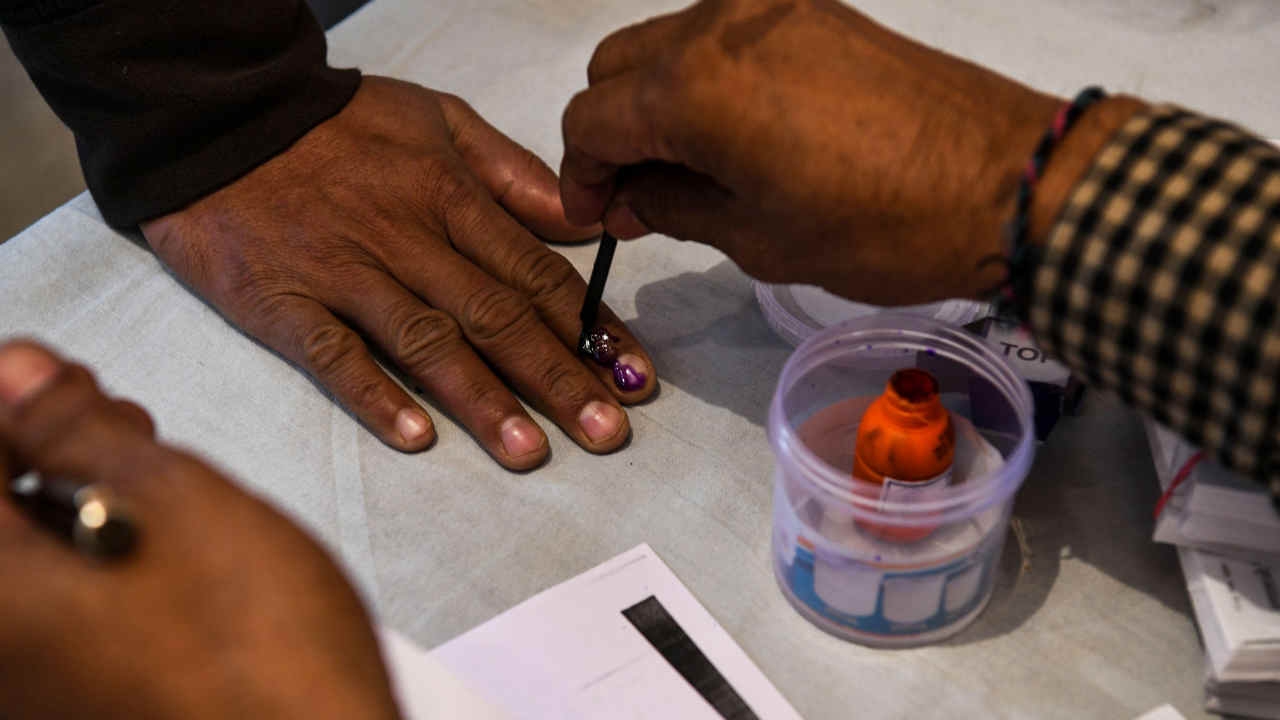 As results are tallied for Panchayat elections in Rajasthan, the ruling Congress has not fared well. The beleaguered party had been on shaky ground earlier this year, as several MLAs under the then Deputy Chief Minister Sachin Pilot rebelled against the party leadership.

While the counting is yet to be finished, the BJP appears poised to corner the lion's share of seats in the Panchayat Samiti and Zila Parishad elections held in Rajasthan's 21 districts. 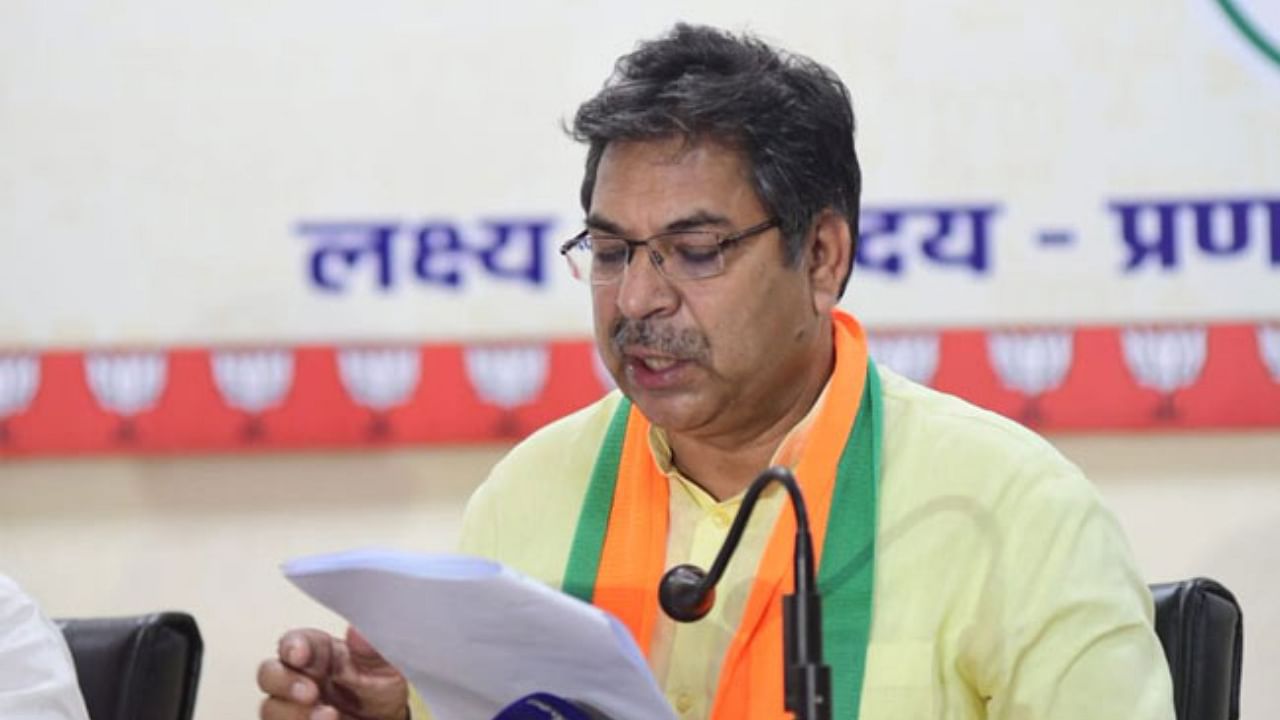 The BJP has already begun celebrating their victory, with several prominent party leaders tweeting out congratulatory messages. "I thank the people of the rural areas of the state, farmers and women for their faith in the BJP. This victory is a symbol of faith in the Prime Minister of the village, poor, farmer and laborer," tweeted BJP president J P Nadda.

"Heartiest congratulations to all the hard-working candidates of the BJP who won the Zila Parishad and Panchayati Samiti elections," said former Chief Minister Vasundhara Raje in a statement.

BJP state president Satish Poonia said the results of the Panchayati Raj elections are a "sure sign of a farewell to this corrupt government".

As per the latest numbers, the BJP has already bagged 1,835 of the 4,371 Panchayat Samiti seats while the Congress managed to win 1,718 seats. Similarly, out of the 636 seats of the Zila Parishad, the BJP cornered 266 seats leaving 204 for the Congress.

While the Congress had performed well in the urban local body polls, the erosion of their rural support base ought to be a matter of concern for the party. According to reports, beyond the BJP-Congress tussle, it is local parties that have performed well in the polls. Parties such as Hanuman Beniwal's Rashtriya Loktantrik Party and the Bharatiya Tribal Party have emerged successful in key areas. 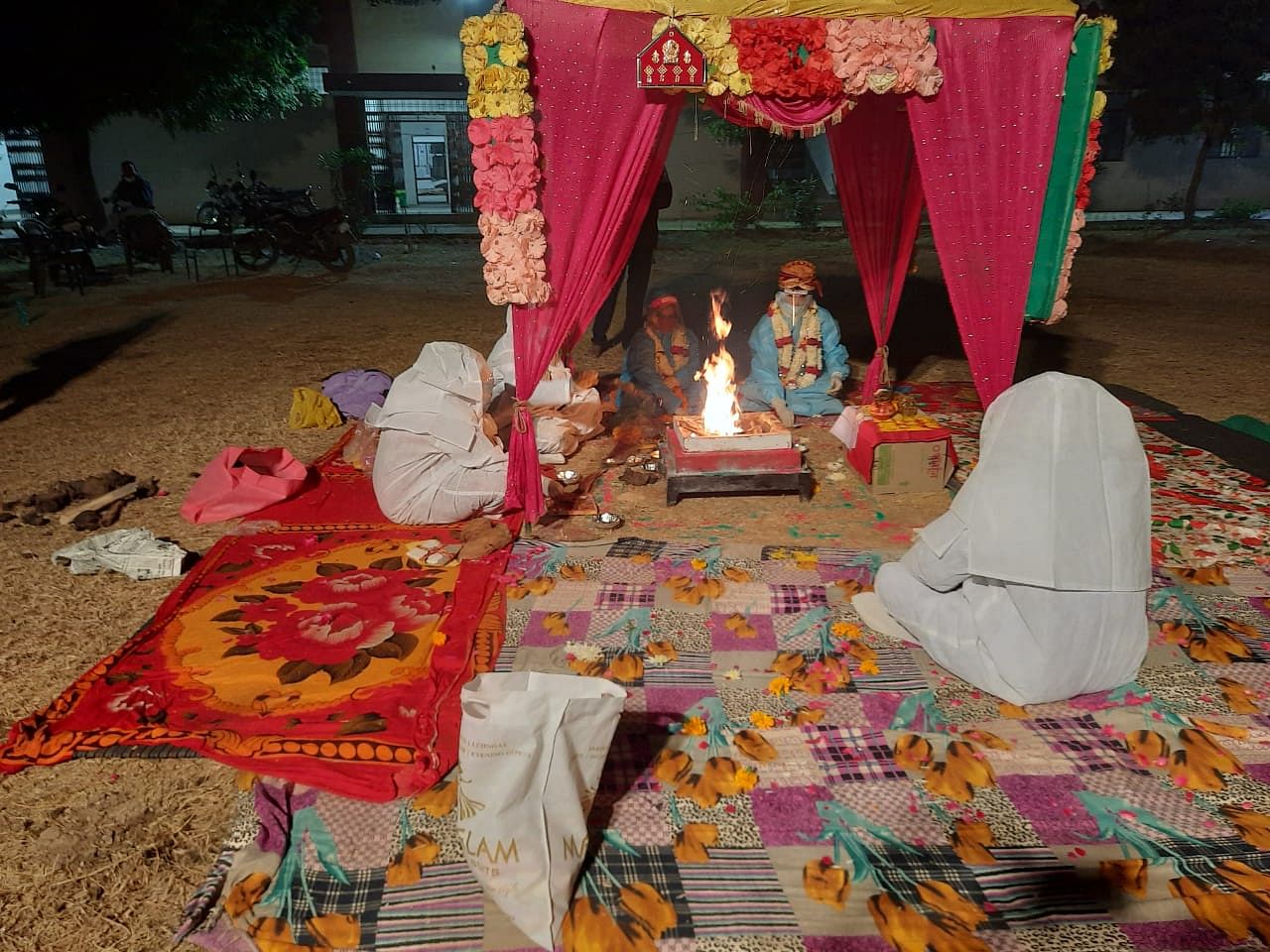