Jaipur: The Health Minister of Rajasthan Raghu Sharma has once again advocated the adoption of one child policy. He said that according to the Sample Registration Survey (SRS) 2018 the fertility rate of Rajasthan is 2.5%, whereas the national average is 2.2% and according to Millennium Development Goals, the fertility rate is to be brought down to 2.1% by the target year 2025. For this, we have to adopt the policy of ‘Hum Do, Humare Ek’ (We Two, Ours One), the Health Minister advocated.

The Health Minister on Friday was addressing a state level Family Welfare Promotion prize distribution function. He said that the problem of increasing population is getting frightening not only in India, but in the entire world. "The balance of nature is continuously deteriorating due to the increasing population. This is causing problems in food grains, drinking water, housing, education, health and employment", claimed Sharma.

Sharma said that ‘Population Stabilization’ fortnight is being observed from July 11 to 24. The theme of the fortnight is ‘Aapda me bhi parivar niyojan ki taiyari, saksham rashtra aur parivar ki poori jimmedari’ (Preparation of family planning even during the crisis for the complete responsibility of capable nation and family) and this message is being carried up to villages and hamlets.

It is to note that Sharma had given same statement two days a ago while commenting on the population policy of UP government. 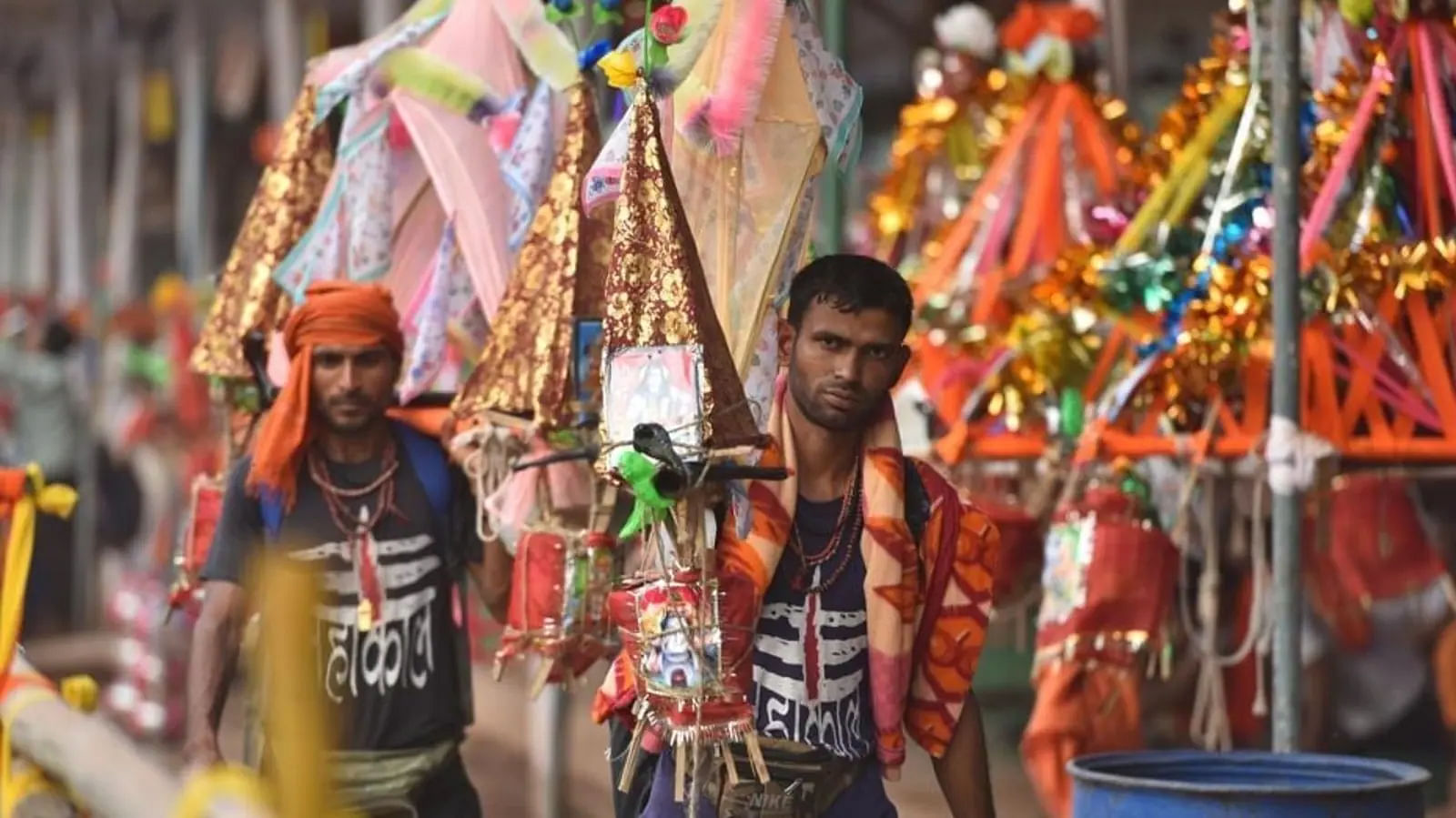