Rajasthan government plans rural games to be held in 45,000 villages, winners to get stadiums

The sports minister told that event will have the games like Hockey, Volleyball, Kabaddi, Kho-Kho, Tennis ball Cricket and Shooting boll, The sports kits will be provided to every player by the government.
Manish Godha 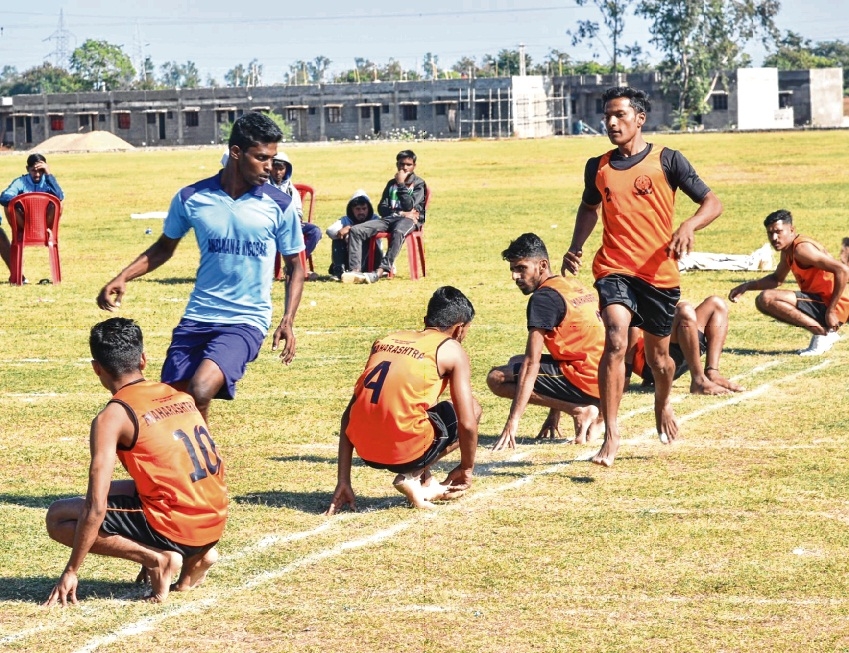 The theme of the sporting event is 'Fit Rajasthan, Hit Rajasthan' and around 20 lakh people are expected to participate in these games | Pic for representation

The state sports minister Ashok Chandna said that event will have the games like Hockey, Volleyball, Kabaddi, Kho-Kho, Tennis ball Cricket and Shooting boll, The sports kits will be provided to every player by the government.

"The theme of the sporting event is 'Fit Rajasthan, Hit Rajasthan' and we are expecting that around 20 lakh people will participate in these games. It will be the first of its kind of event in the country. We are hopeful that it will not only encourage the youth to participate in sports but we will be able to find good talent for the country," said Chandna.

The games will be organized at the village, gram panchayat, block, district and state levels. Teams will be selected at the village level and there will be no age limit for the players to participate. 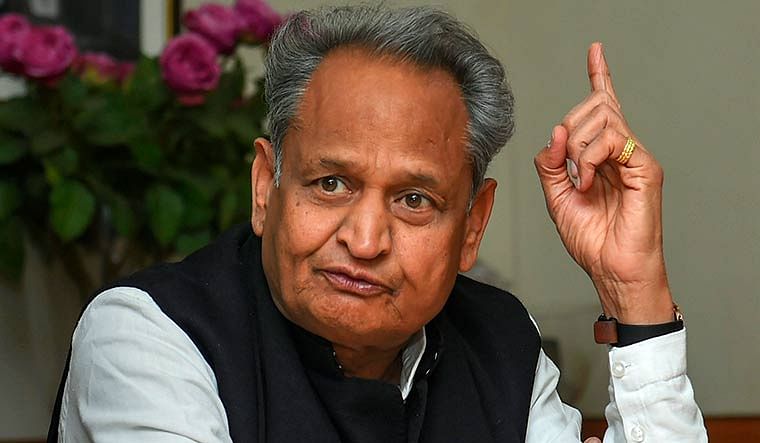 Rajasthan government had held state games in January last year and got a good response and CM Ashok Gehlot had announced rural games in this year’s budget after taking the response into consideration.

It is to be noted that Rajasthan has only one Olympic medal winner Rajyavardhan Singh Rathore, who won a silver medal in Shooting in the 2004 Athens Olympics. Four players namely Apoorvi Chandela in Shooting, Divyansh Pawar in rifle shooting, Bhawan Jat in 20km race walk and Arjun in Rowing lightweight double sculls are participating in Tokyo Olympics this year.

But Rajasthan has fared well in ParaOlympics. Devendra Jhanjariya had won the gold medal in Javelin Throw in the last ParaOlympics and he is contesting this year also along with Surendra Gurjar, while Avni Lakhera will participate in Rifle Shooting and Krishna Nagar in Badminton.