Rajasthan: CBI files chargesheet against 18 for causing an alleged loss of Rs 209 crore to bank 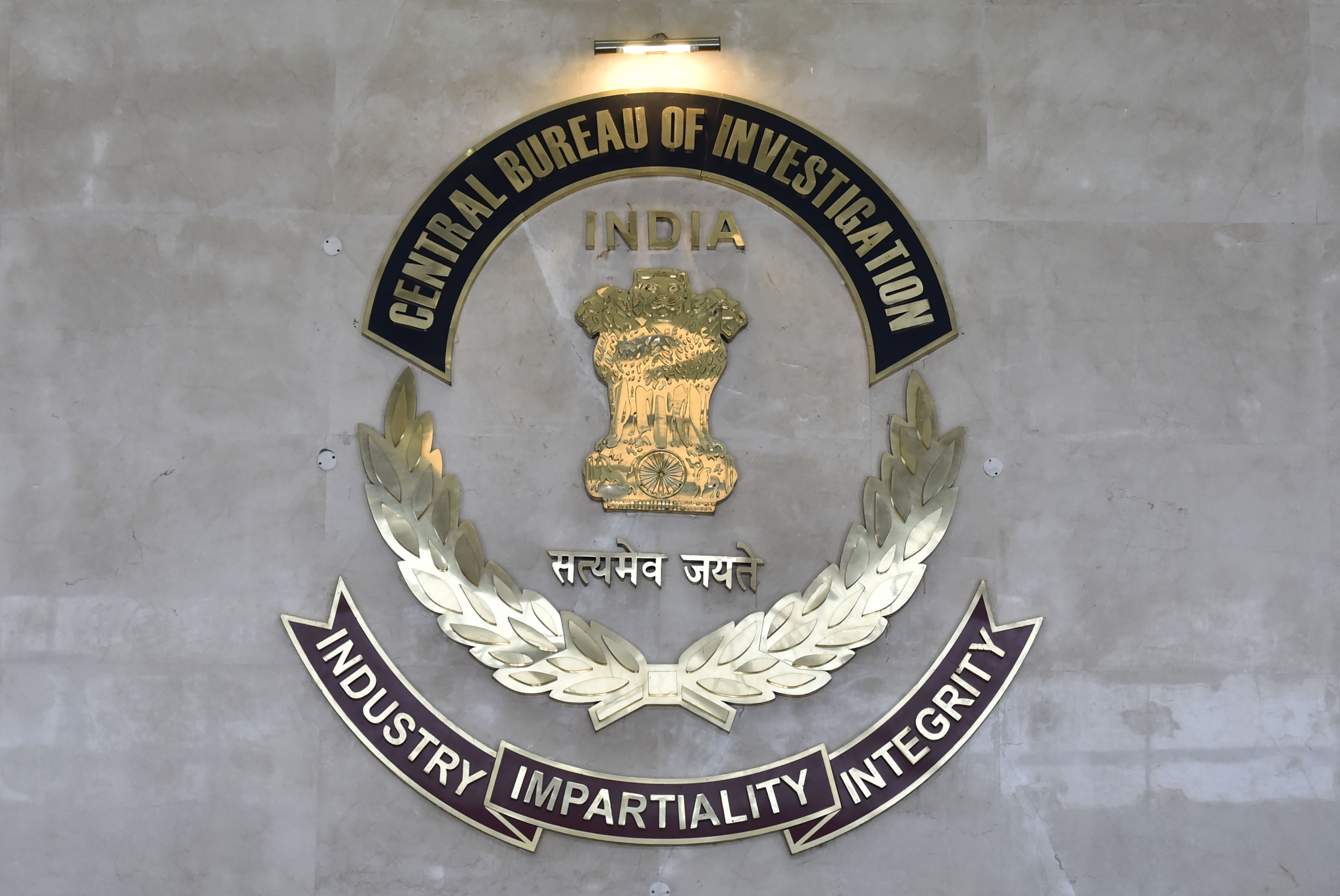 Jaipur: The Central Bureau of Investigation has filed a chargesheet before the Court of Special Judge, CBI Cases in Jaipur against 18 people in a bank fraud case of approx. Rs.209 crore. The accused including a Chartered Accountant, businessman, other private persons, the then AGM of Syndicate Bank, the then Manager and others.

In an official release CBI told that it had registered a case on March 23rd in 2017 on a complaint from Syndicate Bank, Regional office, Jaipur against six private persons including Chartered Accountant, Builder, two the then AGMs of Syndicate Bank, two Chief Managers and other unknown public servants/private persons.

It was alleged in the complaint that 118 loan accounts were sanctioned & disbursed by three branches of Syndicate Bank viz. M.I Road branch, Jaipur, Malviya Nagar branch, Jaipur and Udaipur branch.

It was further alleged that a Udaipur based Chartered Accountant along-with his employees & others hatched a conspiracy with the Branch Officials of M I Road Branch, Jaipur; Malviya Nagar Branch Jaipur and Udaipur branch of Syndicate Bank and got various credit facilities sanctioned.

The accused thereby cheated the bank to the tune of Rs.209.93 Crore(approx) on the basis of forged & fabricated Documents, bills, quotations and certificates etc.

It was also alleged that several of the borrowers were found to be ordinary employees in firms owned by CA & others and not eligible for such high value loans. 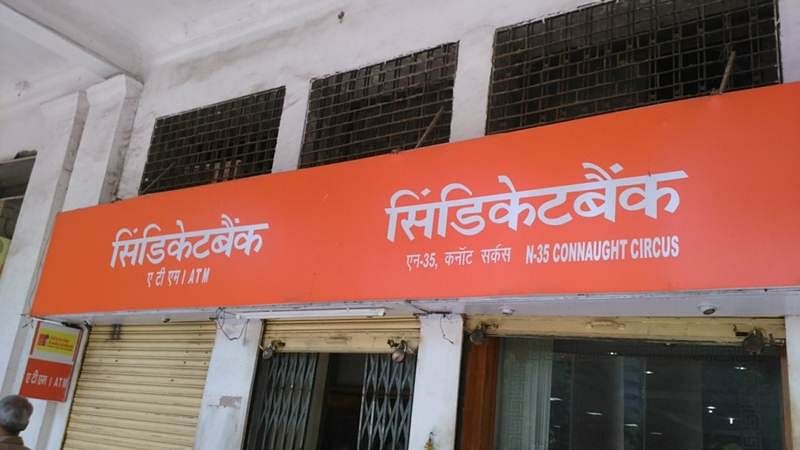 During investigation, it was found that in furtherance of said conspiracy, the CA, a private person(businessman) and others allegedly approached Branch officials of Syndicate Bank M I Road Branch, Jaipur for getting Term Loans for purchasing commercial properties/units situated at World Trade Park Ltd, Jaipur on the basis of forged Income Tax Returns showing inflated income of the borrowers, forged quotations, invoices, purchase orders & work orders, forged CA Certificates and audited financial statements.

The release said that searches were also conducted at various places at the premises of accused and further investigation is kept open to look into the role of other accused.