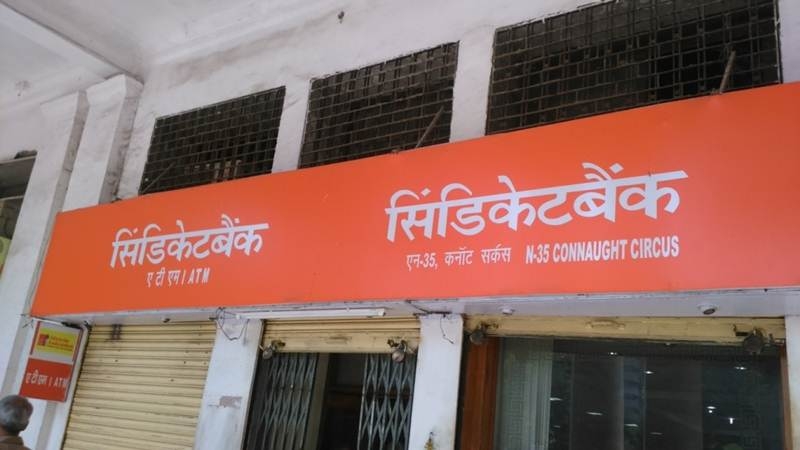 The Central Bureau of Investigation (CBI) said that the accused cheated the Syndicate Bank by availing loans on the basis of forged and fabricated documents, bills, quotations, certificates, among others/ Representational image |

The CBI has filed a charge sheet against businessman Anoop Bartaria and former Syndicate Bank AGM Adarsh Manchanda along with 16 others for allegedly cheating the bank to the tune of Rs 209 crore, officials said.

In its charge sheet submitted in the Special Court in Jaipur, the probe agency has also charged Chartered Accountant (CA) Bharat Bomb in the matter, they said.

It was further alleged that Bomb had hatched a conspiracy with his employees and others, including the branch officials of Syndicate Bank, and got various credit facilities sanctioned.

The Central Bureau of Investigation (CBI) also said that the accused cheated the bank to the tune of Rs 209.93 crore by availing loans on the basis of forged and fabricated documents, bills, quotations, certificates, among others.

It was also alleged that several of the borrowers were found to be ordinary employees in firms owned by the CA and others and not eligible for such high value loans, Joshi said.

The CBI, during its probe found that as part of the conspiracy, Bomb, Bartaria and others allegedly approached officials of Syndicate Bank M I Road Branch for getting term loans for purchasing commercial properties situated at World Trade Park Ltd, Jaipur on the basis of forged Income Tax returns showing inflated income.