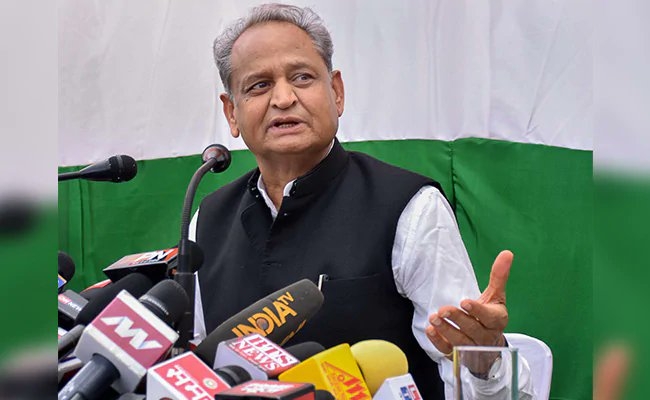 Jaipur: The long-awaited cabinet rejig of the Ashok Gehlot government in Rajasthan will take place on Sunday in the meantime Chief Minister Ashok Gehlot took the resignation of all his ministers on Saturday. In a meeting of council of ministers convened at his residence he asked all ministers to tender their resignation to facilitate cabinet rejig. After the meeting, Transport Minister Pratap Singh Khachariywas said, “All the ministers have tendered resignation as directed by the party.” He added that all the ministers will be going to the state party office on Sunday and then will move as per the directions of Gehlot.

With the resignation of three ministers, there are now 12 vacancies in the cabinet but there is a possibility of 2-3 more resignations and 10-12 new ministers are likely to be sworn in. Now all eyes are on the formula made by the party to adjust different factions within the party and those who stand with the government at the time of crisis.

Party in-charge general secretary Ajai Maken was in Jaipur to finalize the exercise for the cabinet reshuffle and announcement of political appointments. He hold meetings with CM Ashok Gehlot on Friday night and on Saturday morning to give the final shape of the proposed rejig.

Upon reaching Jaipur on Friday night, Maken had informed that three ministers have sent their resignation to Congress president Sonia Gandhi and desired to work for the party. There were already 9 vacancies in the cabinet and now it reaches 12.

Sources in the party say that it will be an expansion and reshuffle of the cabinet and will be like major surgery and so there is a possibility of removal of 2-3 more ministers,.‘This reshuffle seems to be different from what Gehlot has done in his previous tenures as this time he had to have a long discussion with the party high command and this will be reflected in the rejig,’ said a senior Congress leader on anonymity.

Gehlot himself humorously hinted at this while addressing party workers in the Kisan Vijay Divas programme on Saturday. He said ‘I don’t know who will be inducted in the cabinet and who will be removed. Only Ajai Maken and high command know this.’

Besides this rejig the workers are eagerly waiting for political appointments also as Pilot is continuously raising the issue of participation of party workers in the government and as per sources this will also take place in a week after the rejig. 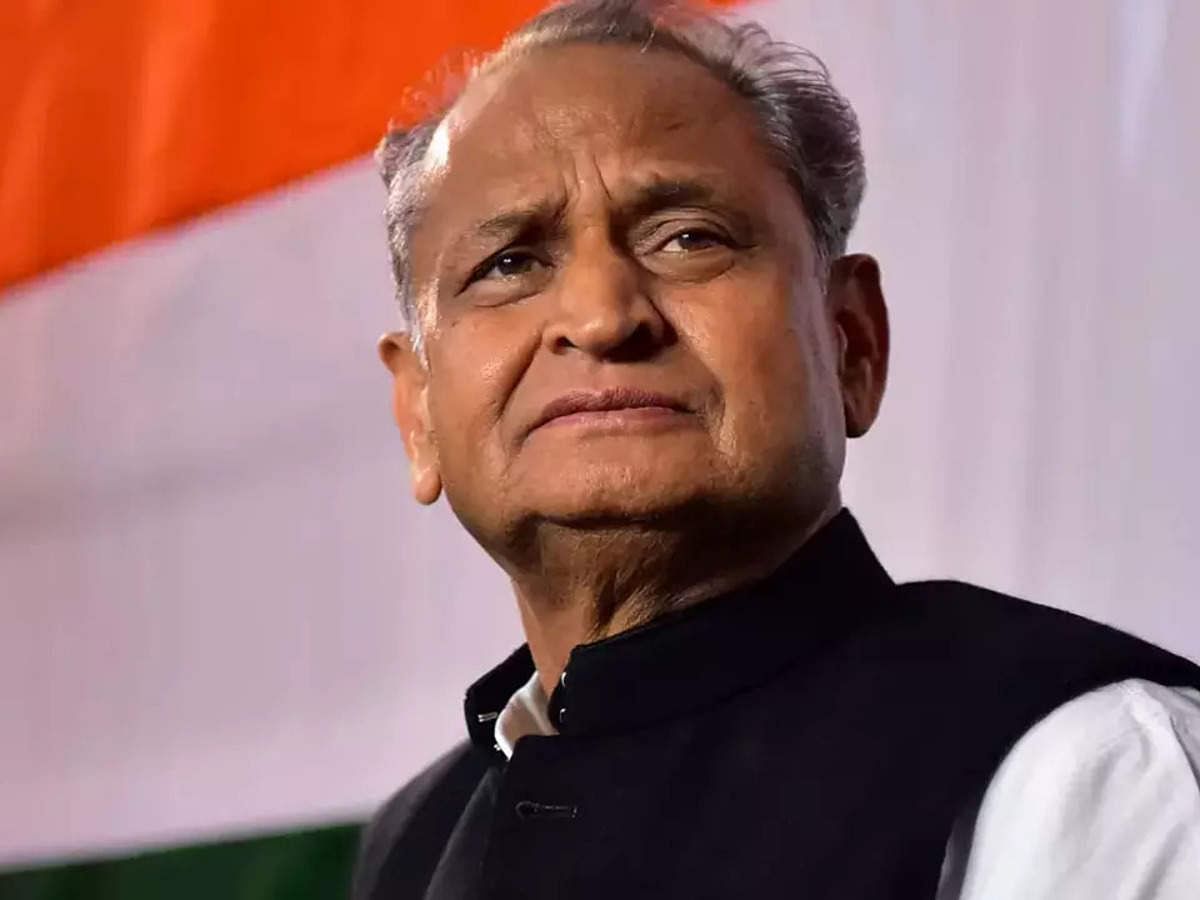